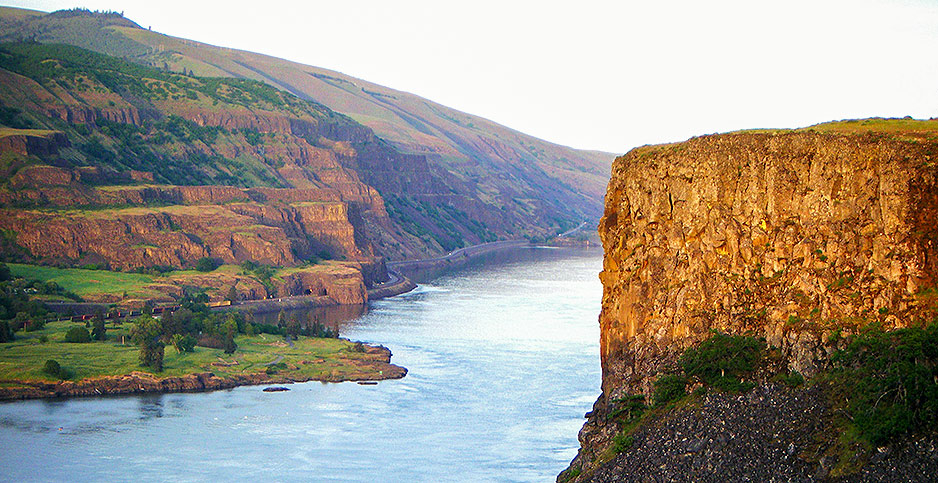 A 9th U.S. Circuit Court of Appeals panel said EPA has failed to develop temperature limits as required under the Clean Water Act.

Rising temperatures caused by dams that stagnate water flows, as well as discharges and climate change, are deadly to migrating fish like salmon. Anything above 68 degrees Fahrenheit makes it nearly impossible for fish to migrate upstream to spawn.

Environmentalists filed the current lawsuit in 2017, using a new legal argument that Washington, Oregon and EPA are required under the Clean Water Act to issue total maximum daily loads, or TMDLs, for not just common pollutants such as agriculture runoff, but also for temperature.

Judge Margaret McKeown, writing for the court, said the "parties agree that dams and more than 100 point-source discharges" into the two rivers are the cause of rising water temperatures.

Moreover, she said, "[t]emperatures are projected to rise with increased human activity on the rivers, furthering endangering salmon and trout populations."

The Columbia and Snake rivers were historically home to some of the most prolific salmon and steelhead runs in the world. Some 10 million to 16 million of the fish returned to the river system every year, and the Snake River, a Columbia tributary, produced nearly half of those runs.

Salmon and steelhead runs plummeted beginning in the 1960s due to several factors: rapid dam building, commercial harvest and other development (Greenwire, Sept. 25).

Today, the salmon and steelhead runs on the Snake River are particularly imperiled, leading environmental groups to take new legal action including this case.

McKeown noted that Washington, Oregon and EPA have acknowledged the need for a temperature TMDL. In fact, in the early 2000s, the states and EPA entered into an agreement under which the agency would develop and issue the temperature limits.

Then, in 2003, EPA released a draft of the TMDL but faced significant opposition from other federal agencies.

"Then," McKeown wrote, "nothing happened."

The legal issue in the case concerns where the lack of action constitutes a "constructive submission" by the states that EPA is required to act upon under the Clean Water Act.

The court held that it is.

"Instead, there has been a constructive submission of no TMDL, which triggers the EPA’s mandatory duty to act," she said.