Court says FERC can consider gas exports for some pipelines 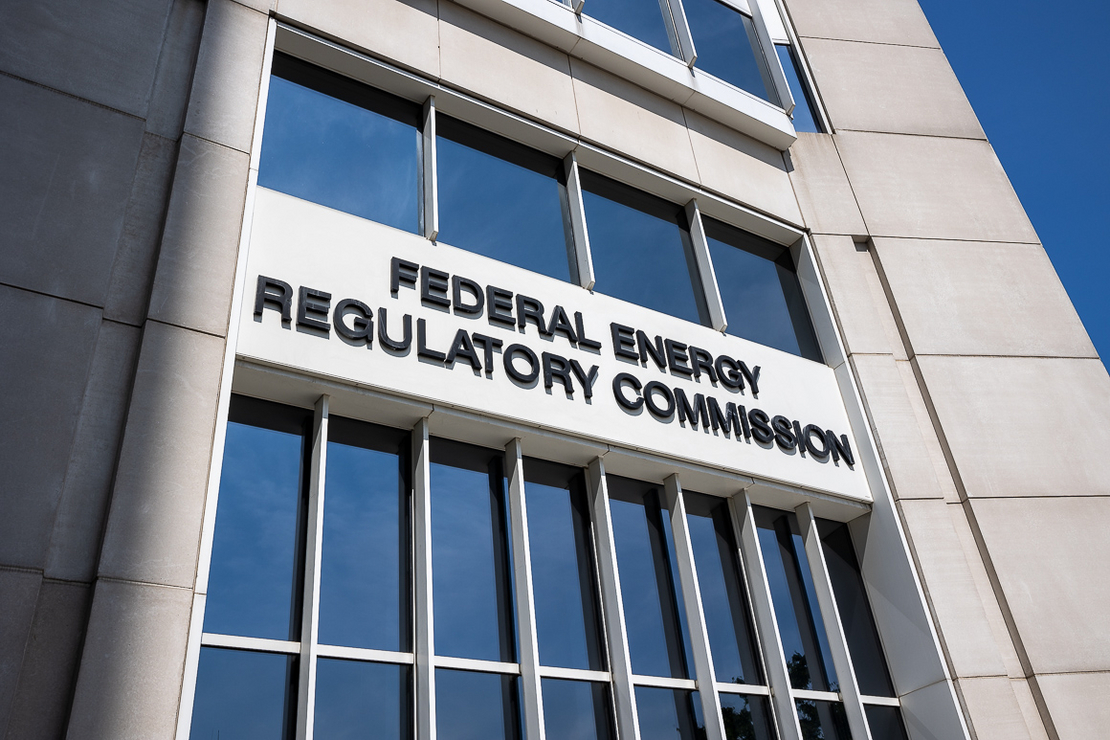 The U.S. Court of Appeals for the District of Columbia ruled that FERC did not violate constitutional protections for property owners or the Natural Gas Act when it granted a certificate for the 256-mile Nexus Gas Transmission pipeline from Ohio to Michigan.

The decision came after the D.C. Circuit had previously ordered FERC to explain why it was legal to include export precedent agreements in its analysis of the domestic public need for the project. A portion of the operational pipeline’s gas is sent across the northern border to the Enbridge Gas Dawn Hub in southwestern Ontario, Canada.

“FERC could lawfully consider the export precedent agreements because an assessment of the public convenience and necessity requires a consideration of all the factors that might bear on the public interest,” said Judge Neomi Rao, writing the opinion for the court.

Rao, a Trump pick, noted that the part of the Natural Gas Act governing the process for approving the construction of natural pipelines — Section 7 — did not include any prohibition on considering export precedent agreements in its analysis.

Carolyn Elefant, a private attorney representing officials in Oberlin, Ohio, who challenged the construction of the now-operational pipeline, said the court’s ruling “effectively gutted” the D.C. Circuit’s original ruling in the case in 2019 that had required FERC to explain its reasoning for approving the pipeline.

“Nevertheless, we are optimistic that the court’s ruling will be limited going forward,” Elefant said in an email.

For example, the court explicitly stated the ruling would not apply to pipelines feeding liquefied natural gas export terminals or pipelines that cross international borders, where all of the natural gas is destined for foreign markets, she said.

The Nexus pipeline differs from those projects because, while a portion of its gas is transported to Canada, the pipeline itself is entirely within the United States and much of the gas is also used domestically.

Senior Judge David Sentelle, a Reagan appointee, declined to join Rao and Judge Judith Rogers, a Clinton pick, in their ruling that FERC had not violated the Constitution’s Takings Clause, requiring just compensation to property owners when their land is taken for public use.

Instead, Sentelle only agreed with FERC’s alternative explanation that the commission could have approved the pipeline even without counting export agreements.

Sentelle’s position in the case weakens the effect of the ruling, Elefant said.

“Finally, in light of the recent spate of pipeline cancellations due to changes in project need coupled with the Commission’s ongoing revisions to the Certificate Policy Statement,” she said, “we are hopeful that the Commission will take a more deliberative and robust review of proposed pipelines.”

But Enbridge Inc., a co-owner of the Nexus pipeline with DT Midstream, praised Friday’s decision.

“Since Nexus was placed in service in 2018, it has provided much needed gas supply for use by homes and businesses in Ohio, Michigan and elsewhere,” Enbridge spokesperson Adam Parker said in an email. “By expanding access to natural gas, Nexus fuels quality of life for families and helps keep our economy moving.”

Officials in Oberlin had argued, in part, that there wasn’t enough domestic demand for the project to justify its construction.

When FERC approved the project, Nexus had only secured precedent agreements with domestic shippers to cover 42 percent of the pipeline’s total capacity. The other 17 percent came from two agreements with Canadian companies supplying gas to Canadian consumers. FERC does not require a pipeline to be fully subscribed before approving it.

FERC had argued that a 42 percent domestic subscription rate was enough to warrant building the pipeline, given other benefits of the project like reducing a capacity bottleneck to carry gas from the Appalachian Basin.

After winning their initial case against the pipeline in 2019, Oberlin officials returned to court to argue that FERC was still violating the law and constitutional protections in its rewritten explanation for the need for the project.

But the D.C. Circuit instead found that foreign precedent agreements can be considered alongside domestic agreements to determine public need for a project.

“FERC’s justification for considering the agreements to transport gas bound for export is well-reasoned and comports with both the Natural Gas Act and the Takings Clause,” said Rao. “FERC’s alternative explanation that it would have granted Nexus a certificate even without considering the export agreements also passes muster.”

The court ruling also reinforced that FERC has broad discretion to greenlight new pipelines without demonstrating there is a strong demand for the project prior to approval, said David Bookbinder, chief counsel at the Niskanen Center, who wrote a friend of the court brief in the case in support of landowners affected by the pipeline.

“There is no floor on the subscription rate needed for FERC to find a pipeline is or will be in the public convenience and necessity,” Rao wrote.

The effects of last week’s ruling may be limited because there do not appear to be other interstate pipelines in development like Nexus that are also being used for export as well as domestic gas supply, Bookbinder said.

However, the ruling also does lend support to FERC to weigh climate risks for projects, he added.

“The D.C. Circuit has just said, the factors and public convenience and necessity are broad, they have to consider everything,” said Bookbinder. “Which means they should be able to consider greenhouse gas emissions. If you can consider [a pipeline’s] economic benefits … you get to consider climate change.”