Court sends EPA back to work on glyphosate cancer finding 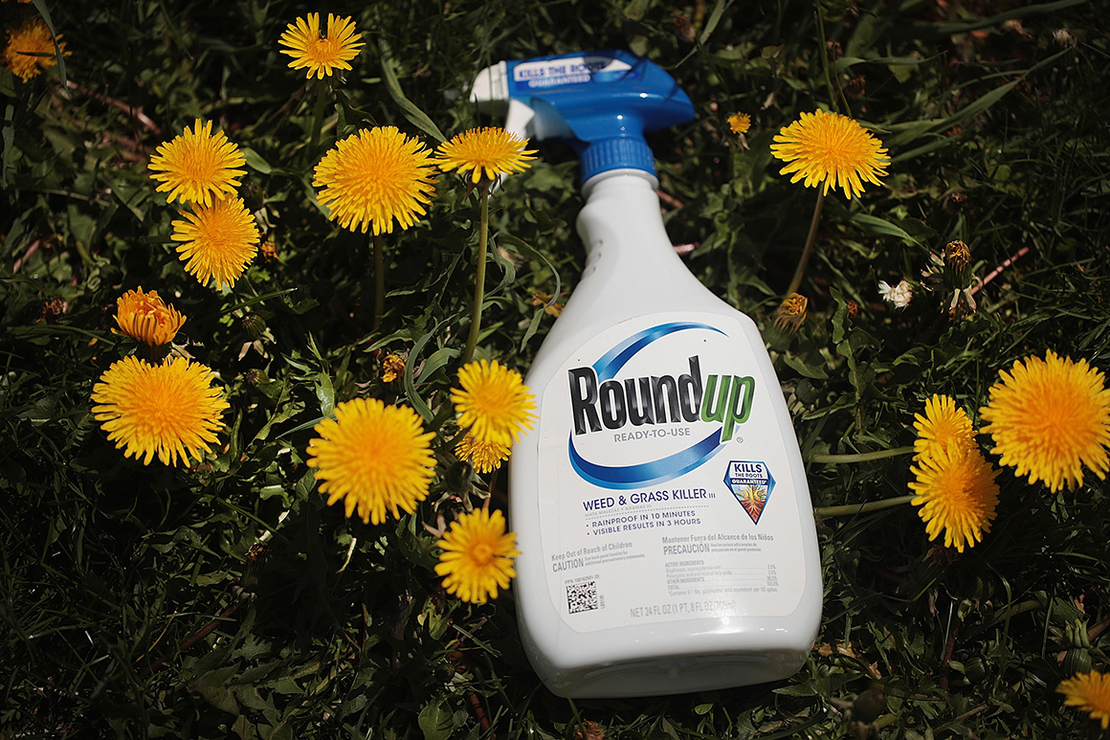 Roundup weedkiller is shown in 2019 in Chicago. Scott Olson/Getty Images

A federal appeals court today scrapped a 2020 EPA finding on the human health impacts of a chemical at the center of a pending Supreme Court petition on cancer risk from the popular Roundup weedkiller.

The opinion from the 9th U.S. Circuit Court of Appeals sends EPA back to work on its 2020 decision that glyphosate, the active ingredient in Roundup, does not present “any reasonable risk to man or the environment.”

Environmental and rural groups “challenged EPA’s decision, arguing, among other things, that EPA did not adequately consider whether glyphosate causes cancer and shirked its duties under the Endangered Species Act,” wrote Judge Michelle Friedland.

“We agree and remand to the agency for further consideration,” continued the judge, an Obama appointee.

EPA’s finding on the human health risk of glyphosate is at the heart of Monsanto Co.’s Supreme Court petition asking the justices to overturn a landmark $25 million jury verdict in favor of a California resident who developed non-Hodgkin’s lymphoma after years of using Roundup.

The Supreme Court could accept or reject the petition from Monsanto, now owned by Bayer AG, as soon as next week. A grant and subsequent ruling in the company’s favor in Monsanto v. Hardeman could potentially upend thousands of similar lawsuits over the company’s failure to warn about the product’s cancer risks.

While EPA has said it has not found evidence of cancer risk from glyphosate, the Biden administration has said it plans to revisit the issue. In 2015, the International Agency for Research on Cancer classified the chemical as “probably carcinogenic.”

EPA has urged the Supreme Court not to get involved in the fight — a request that has been blasted by GOP lawmakers who say the litigation poses a threat to food supplies (Greenwire, June 7).

In its opinion today, the 9th Circuit also found that EPA fell short of its consultation duties under the Endangered Species Act when examining glyphosate’s impact on species and vegetation.

“Today is a monumental victory for farmworkers, wildlife, and the public,” said Amy van Saun, senior attorney at the Center for Food Safety and lead counsel in the case, in a statement. “The court has held EPA’s approval of Monsanto’s glyphosate unlawful and rebuked EPA for ignoring real-world evidence of cancer risks from using glyphosate, and for failing to even consider impacts to endangered species.”

Bayer, which had intervened in the litigation, said in a statement that current registrations are still in place, allowing growers to continue using glyphosate-based products.

“We believe that the U.S. EPA will continue to conclude, as it and other regulators have consistently concluded for more than four decades, that glyphosate-based herbicides can be used safely and are not carcinogenic, and we are committed to working with the Agency to minimize the environmental impacts of our products,” the company said.

EPA said it will review the decision.