COVID-19 vs. FOIA: The virus is winning 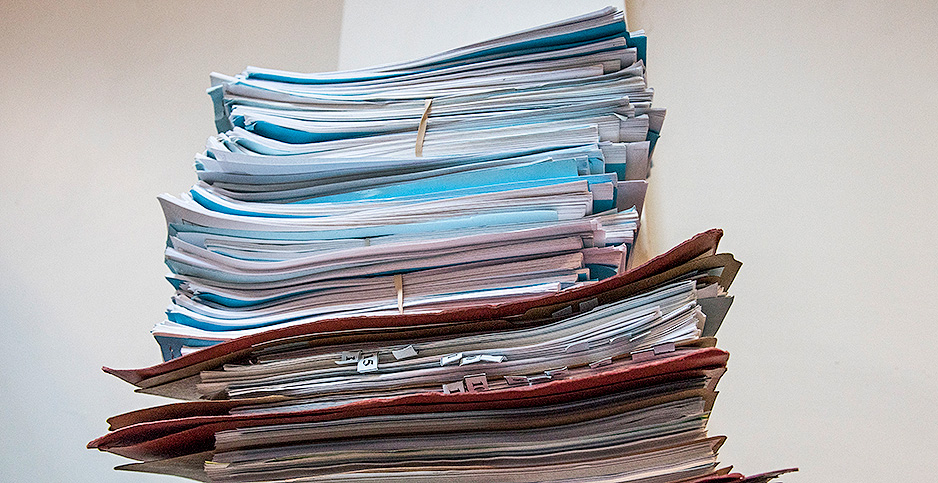 The coronavirus may be starting to disrupt the release of government information, in addition to everyday life.

FBI officials have told attorneys for Freedom of Information Act requesters that the agency’s Records Management Division is closed until at least the end of March, BuzzFeed News reported yesterday. And the agency is no longer accepting FOIA requests electronically. Instead, they must be mailed.

In Washington, WUSA reported that the D.C. Council approved emergency legislation that, among many other items, extends deadlines for FOIA requests.

Also, Reuters reported that the Trump administration has classified top-level coronavirus among federal officials, restricting information about the response. Some officials told the wire service that the unusual step has hindered the federal response to the pandemic.

But other agencies are not reporting the same disruptions of FOIA processes. Officials with EPA, the Department of Energy, the Department of Agriculture, and the Pipeline and Hazardous Materials Safety Administration told E&E News their FOIA programs are continuing to function, generally with employees teleworking.

"FOIAonline is still working, and we are still accepting requests electronically," an EPA spokesman said, referring to the portal that handles many of the agency’s requests.

"Maintaining the health and safety of EPA’s workforce while fulfilling our mission responsibilities is our top priority," the spokesman added.

The Interior Department is continuing to address its FOIA responsibilities, a spokesman said.

"The Department is continuing to process FOIA requests to the maximum extent it is able," Interior spokesman Conner Swanson wrote in an email.

An E&E News review of Interior’s FOIA submission website showed the portal appeared to be functioning as normal.

Similarly, a review of a dozen pending legal challenges over how Interior responds to FOIA requests — including those made to the Fish and Wildlife Service, National Park Service and Bureau of Land Management — did not reveal any apparent shutdown.

Attorneys for the FBI have said in email conversations and court filings that the agency’s FOIA staff cannot telework because of security concerns, and can’t work at the office because of social distancing. One attorney wrote that the staff is "too closely positioned" to comply with social distancing guidance.

The FBI’s FOIA website is requiring records requests under the Freedom of Information Act to be mailed, rather than allowing requesters to use email or other electronic means.

Katie Townsend, legal director for the Reporters Committee for the Freedom of the Press, told BuzzFeed that the FBI’s position is "absurd."

Federal FOIA programs were already under fire from Democrats and Republicans on Capitol Hill. Legislators this week harshly criticized the programs after a watchdog report revealed that the FOIA backlog has increased by more than 80% since 2012.

FOIA officials have 20 days to respond to a requester with a determination of the scope of documents and information that will be withheld. After that, agencies are required to "promptly provide the responsive documents, if any." And of the cases that are completed, just 27% were fully granted.

The report did find that FOIA staff had increased by 21% since 2012. And agencies have generally reported spending more on FOIA, including litigation, for which their costs have increased by 69% since 2012.