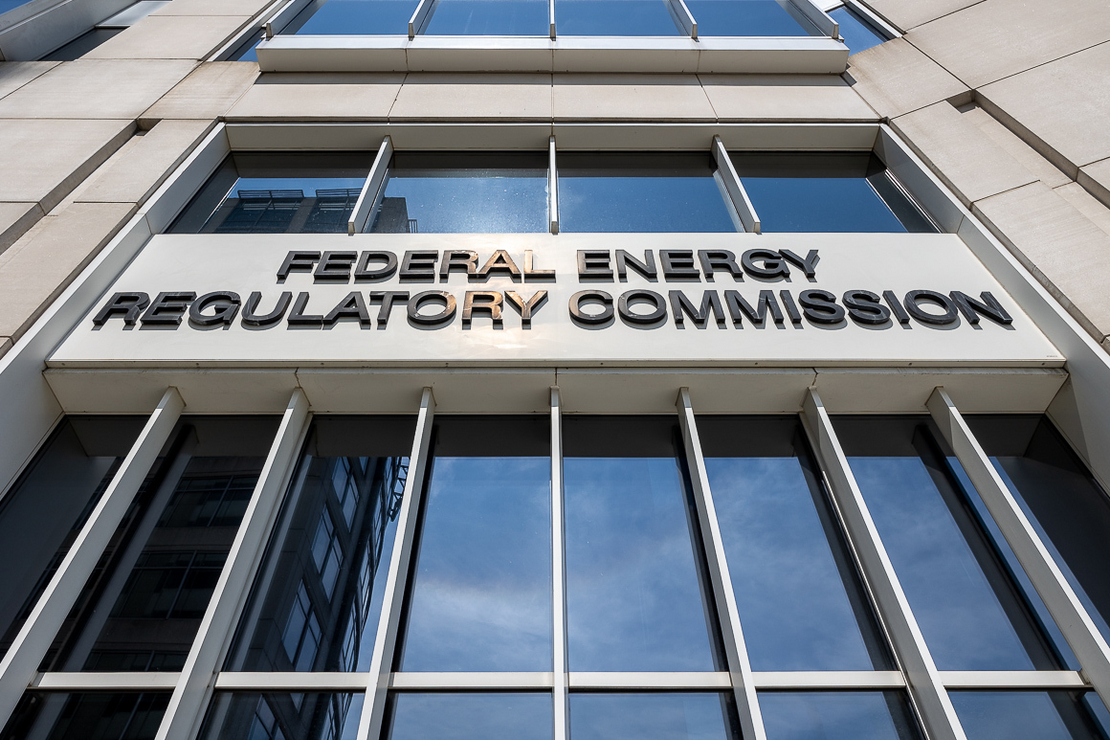 Federal judges yesterday considered the path for landowners to pursue an unusual, sweeping challenge to takings for natural gas pipelines.

Homeowners located along the route of the Mountain Valley pipeline appeared before the U.S. Court of Appeals for the District of Columbia Circuit after filing a legal challenge alleging that it is unconstitutional for the Federal Energy Regulatory Commission to delegate its eminent domain authority to pipeline developers.

Yesterday’s D.C. Circuit arguments turned on a narrow procedural question, but a lawyer for the landowners said a broad ruling in favor of her clients could potentially void FERC certificates for natural gas projects across the country.

"If enabling legislation is unconstitutional, then all decisions are set aside," said Mia Yugo, a lawyer at the firm Hafemann Magee Thomas. She argued that a judge of a lower court had wrongfully dismissed her clients’ challenge.

The legislation at issue in the case is the Natural Gas Act, which extends the federal government’s authority to condemn private land for public use to private entities that have secured from FERC certificates of public convenience and necessity.

FERC has in recent years issued a spate of certificates to natural gas pipelines like Mountain Valley. Opponents of those projects have argued that building a large network of gas pipelines is neither necessary nor in the public’s interest.

Yugo’s clients had originally brought their case in the U.S. District Court for the District of Columbia but hit a roadblock last year when a judge of that court said the case should land instead before the D.C. Circuit, which gets the first bite at lawsuits over FERC certificates.

The judge, an Obama appointee, asked Yugo whether the court could sidestep the constitutional question by ordering a reconsideration of the Mountain Valley route, which would put a new set of landowners in the pipeline’s path.

Those newly affected homeowners might not raise the same concerns as Yugo’s clients, said Pillard.

Yugo replied that such a decision would remove her clients’ ability to bring their lawsuit at all.

Judge Justin Walker, a Trump appointee, asked whether the landowners hoped to modify Mountain Valley’s FERC certificate if they were allowed to pursue their challenge in district court.

Yugo replied that her clients want the courts to invalidate the "entire scheme" of pipeline condemnations under the nondelegation doctrine, which says Congress cannot hand off its legislative powers to federal agencies.

Conservative jurists have expressed interest in reviving the long-dormant nondelegation doctrine in other contexts, such as a looming Supreme Court battle over EPA’s authority to regulate climate change under the Clean Air Act.

Yugo said her clients’ constitutional challenge is a "pure question of law" rather than a "fact-intensive" case in which FERC could potentially order Mountain Valley to shift the route of its project.

"In our instance, there is nothing [FERC] can do to fix the problem," Yugo said.

During yesterday’s arguments, Yugo compared her clients’ challenge to a pipeline eminent domain case that reached the nation’s highest bench this year.

In its ruling this summer in PennEast Pipeline Co. LLC v. New Jersey, the Supreme Court said the pipeline developer had the power to sue the Garden State to condemn 42 parcels of state-owned land. The project was later canceled after it failed to obtain key permits (Greenwire, Sept. 27).

"Just as jurisdiction was proper in district court in PennEast, so too is jurisdiction proper here," Yugo wrote in an Oct. 6 brief.

Robert Solomon, an attorney for FERC, said the PennEast fight was different because it dealt not with the constitutionality of pipeline eminent domain, but with the question of whether New Jersey’s sovereign immunity under the 11th Amendment protected it from being forced into condemnation proceedings in federal district court.

"PennEast demonstrates that is one category of issue that is presented in district court," Solomon said.

In the prior case, he said, New Jersey did not seek to set aside PennEast’s FERC approval.

"That claim was far away from the certificate," Marwell said. "This one is not."