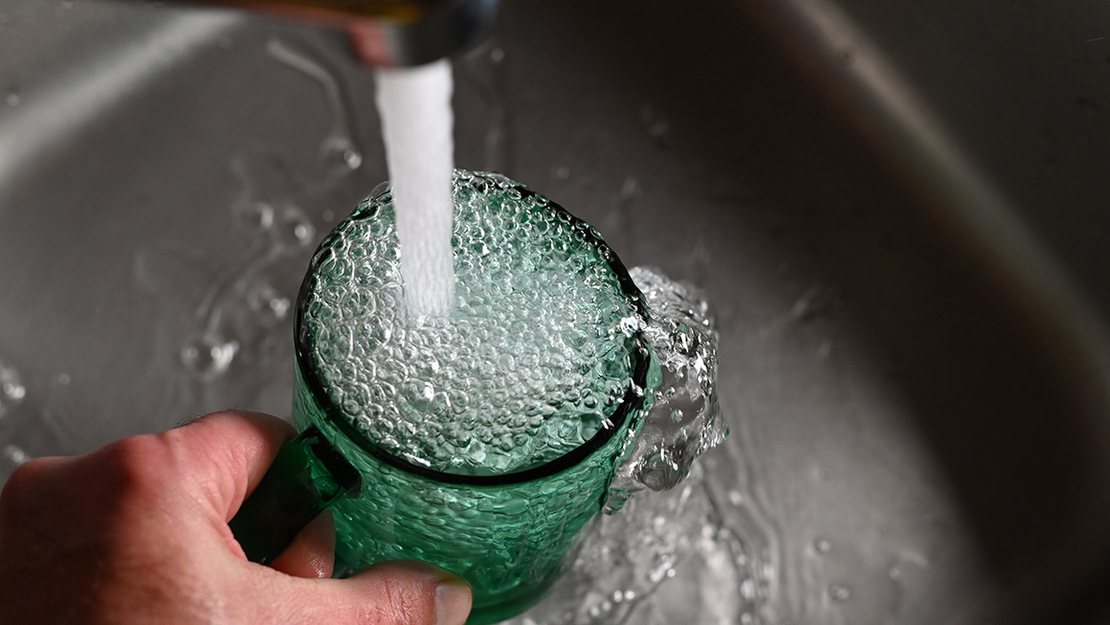 A federal court is considering the timing of EPA standards for lead and copper in drinking water. Andres Siimon/@johnmcclane/Unsplash.com

A federal appeals court Tuesday appeared prepared to toss out — on procedural grounds — red states’ challenge to the Biden administration’s delay of Trump-era standards for lead and copper levels in drinking water.

At the start of oral argument, Judge Greg Katsas of the U.S. Court of Appeals for the District of Columbia Circuit interrupted an attorney for Arizona who claimed the Biden administration harmed his state and others by punting deadlines on the Lead and Copper Rule while EPA considered whether the Trump team’s revisions — the first in nearly 30 years — went far enough.

“Before you get too deep into the merits, can we talk about standing?” Katsas asked Drew Ensign, deputy solicitor general in the Arizona attorney general’s office.

Katsas, a Trump appointee, referred to Arizona’s authority to bring its lawsuit against EPA, based on standards defined under Article III of the Constitution.

When it comes to giving states flexibility on when to meet federal requirements, Katsas said, “we’ve said time and time again that that kind of injury doesn’t count under Article III.”

In March 2021, EPA under President Joe Biden announced that it would delay implementation of the Trump administration’s Lead and Copper Rule to collect more public input — including from affected communities — about whether the revisions would slow down replacement of contaminated pipes (E&E News PM, March 10, 2021).

EPA has said it plans to release improvements to the Lead and Copper Rule before October 2024, the initial compliance date of the Trump regulation.

Katsas noted during arguments Tuesday that concerns had been raised that the Lead and Copper Rule was under-protective — and said the regulation is subject to separate litigation from environmental groups (Greenwire, April 15).

Ensign argued that there is “statistical certainty” that children who developed brain injuries from exposure to lead and copper in drinking water in states that had delayed implementation of the Trump standards could then move to Arizona and drive up the state’s health care costs.

“Are you saying that even if you — and by you, I mean the states that are parties — promulgate regulations that duplicate ones that are being delayed, even if you did that, if the other states don’t do it, because of the interconnection of navigable waterways and so on and so forth, that you would still be subject to harm?” asked Senior Judge Raymond Randolph, a George H.W. Bush appointee.

Ensign responded: “Not because of navigable waters, Your Honor, but rather because of the navigation of people themselves.”

He argued that states that are regulated by EPA have a right to challenge the rules to which they are subject.

“Sure, but when a directly regulated party has the regulation lifted, that doesn’t give it standing to challenge the lifting,” the judge said.

The Arizona attorney also argued that EPA’s rule delay creates uncertainty for when new lead and copper standards will actually go into effect.

Senior Judge Judith Rogers said Ensign’s arguments in favor of Arizona’s standing fail to account for the fact that there will always be some high-ranking official saying they ought to reconsider a federal rule or an environmental group challenging a regulation.

“There’s all this uncertainty in the world, and to the extent that standing has some requirement of specificity and imminence, how does your theory, how is it compatible with those basic requirements of standing?” said Rogers, who was appointed during the Clinton administration.

The judges had few questions for Sue Chen, a Justice Department attorney who argued on behalf of EPA that Arizona did not have grounds to challenge the delay rule.

“At the end of the day, all the delay rule does — as you said, Judge Katsas — is offer petitioners the option of what time. They’re free to reject it,” Chen said. “There’s really no dispute for the court here.”