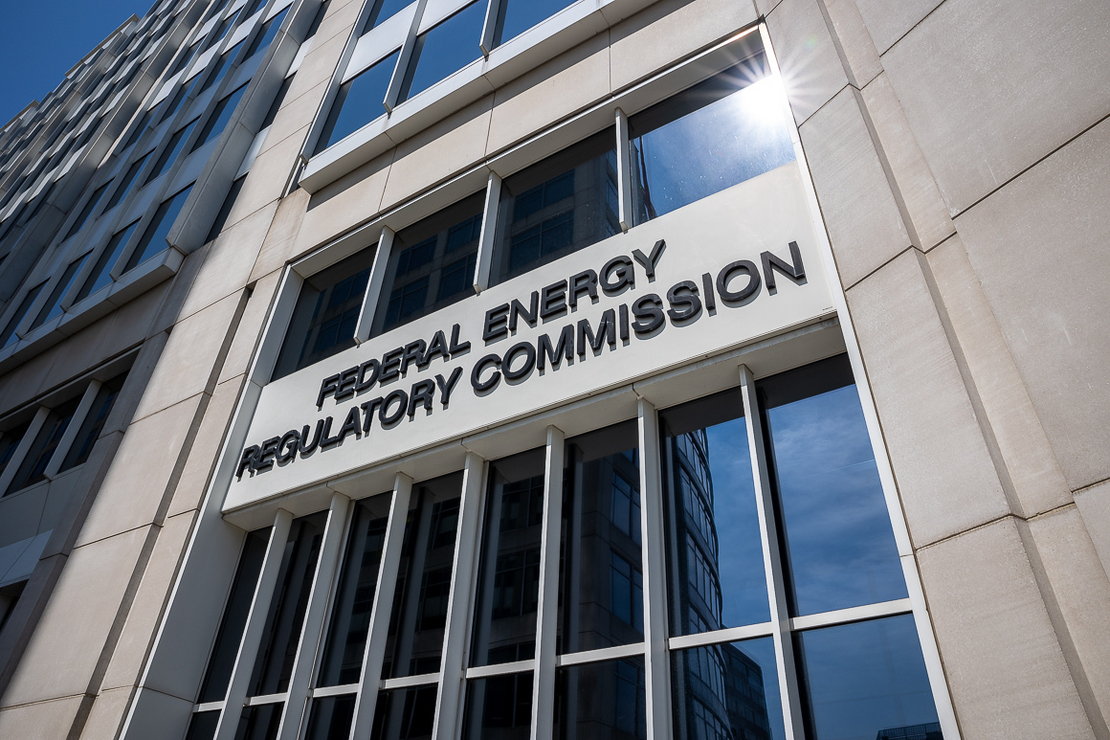 A federal appeals court on Wednesday appeared divided on whether a utility should be required to purchase power from a Montana solar project under a law designed to boost the amount of renewable energy on the electric grid.

Judges of the U.S. Court of Appeals for the District of Columbia Circuit questioned whether Broadview Solar LLC’s solar array and battery storage project produced too much power to be considered a “qualifying facility” under the Public Utility Regulatory Policies Act. The law states that utilities will be required to purchase renewable energy only from small facilities that have a maximum production capacity of 80 megawatts.

Judge Cornelia Pillard appeared to favor the Federal Energy Regulatory Commission’s rationale that the Broadview project was a qualifying facility under PURPA, while Judge Justin Walker appeared to lean more in favor of utility challengers. The third member of the panel, Senior Judge David Sentelle, a Reagan pick, did not clearly indicate his leanings in the case.

Pillard, an Obama pick, said that Broadview did not seem to be doing anything “manipulative or devious” in its design to maximize the capacity of its project.

“They have been rather clever,” said Pillard. She added later: “They do comply with the 80 megawatt delivery in the form that is useable.”

At the heart of the case was how FERC should have accounted for the total energy produced by the Broadview project: Should the commission count how much energy the project could produce or how much it could deliver to the grid?

Broadview and FERC said the design meant only the allowable 80 megawatts could enter the grid from the project, making it eligible for the purchasing agreement that the commission approved in 2019.

Even though the solar energy generated by the project could reach 160 megawatts, that direct current cannot be used in the grid until it is converted to an alternating current using inverters, Broadview and FERC said. Those inverters, they noted, only allowed 80 megawatts into the grid.

“What we think the statute is looking for is the generating aspect of the facility,” he said. “That’s why we look to the solar array and not inverters.”

Walker, a Trump pick, focused on whether FERC’s reading of qualifying facilities under PURPA should prevail based on Chevron deference, a two-step analysis used by courts to determine when they should defer to agencies’ interpretation of ambiguous statutes.

FERC attorney Jared Fish said that the commission’s best argument was under Chevron step two, in which a court determines if an agency’s statutory interpretation was reasonable. In this case, he said, FERC accounted for both the direct power and alternating current output from the Broadview facility.

Walker asked if FERC should win on Chevron step one, an analysis of the plain meaning of the term “power production capacity” under PURPA.

“I think we should win either way,” Fish replied.

Robert Loeb, an attorney for Broadview, said the court should consider all the components of production together, including inverters, when assessing whether the project exceeded PURPA’s statutory limit.

“The question here is whether power production capacity can be measured by a subcomponent of a facility or the facility as a whole,” Loeb said. “It’s not unreasonable to consider the latter.”

The D.C. Circuit panel also debated whether FERC should have considered extenuating circumstances when it denied the Solar Energy Industries Association’s late request to intervene in earlier proceedings before the commission. The trade group argued it should have been able to give input on a rule change involving how qualifying facilities calculate their power production capacity.

Pillard appeared skeptical of the association’s argument for standing, but she also pressed Fish on FERC’s decision to deny the trade group from participating.

“That’s really a question of whether there should be a statutory change or a regulatory change that would bind us,” Fish said.