D.C. Circuit yields to EPA on hardrock mine bonding 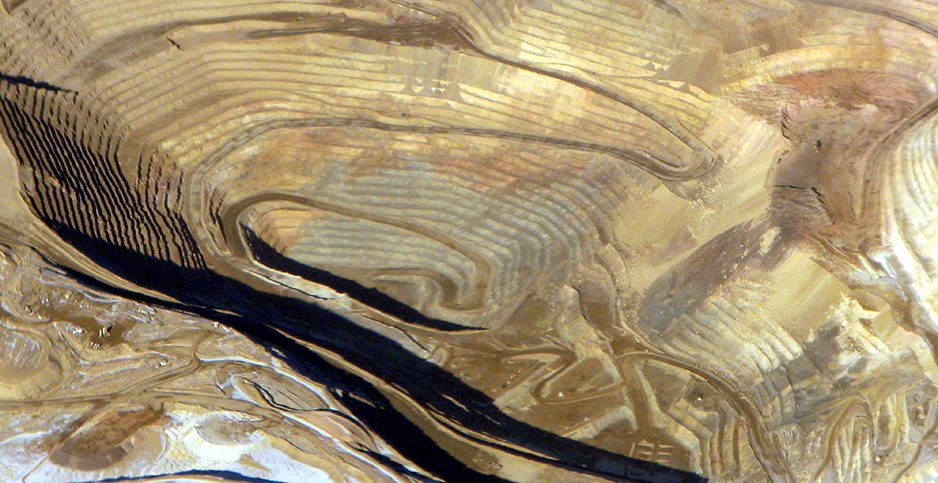 An open-pit gold mine in Nevada. Patrick Huber/Wikipedia

The U.S. Court of Appeals for the District of Columbia Circuit is upholding EPA’s decision against imposing new financial assurance requirements on hardrock mines under the Superfund law.

In her opinion, Judge Karen Henderson,
a George H.W. Bush appointee, said environmental groups, including the Idaho Conservation League,
were misinterpreting the statute.

She wrote that concerns about abandoned mine sites do not "undermine the reasonableness of the EPA’s decision not to promulgate additional financial responsibility requirements for the entire hardrock mining industry."

Also on the panel reviewing the case were Thomas Griffith,
a George W. Bush appointee, and David Sentelle,
picked by President Reagan.

During oral arguments in March, the judges homed in on deference to agency decisions under the Comprehensive Environmental Response, Compensation and Liability Act (CERCLA),
also known as the Superfund law Greenwire, March 13).

Environmental groups, represented by Earthjustice attorney Amanda Goodin,
argued that EPA’s decision was "arbitrary and capricious." She also said EPA was incorrect in its "risk" interpretations.

Further, the groups said, regardless of risk, EPA had a responsibility under CERCLA to require at least some financial assurances for hardrock mining sites.

Greens have for years been pushing for the mandates. In a settlement, EPA under President Obama decided to consider financial assurance requirements for a host of industries, starting with hardrock mining.

But President Trump’s first EPA chief, Scott Pruitt, shot down the idea in 2018, saying the rules were "unnecessary" and "would impose an undue burden on this important sector of the American economy and rural America" (Greenwire, Dec. 4, 2017).

Today, the D.C. Circuit found that "the EPA’s interpretation is reasonable."

"We defer to the EPA’s interpretation that it should set financial responsibility regulations based on financial risks, not risks to health and the environment," said the opinion.

Hal Quinn, president of the National Mining Association, welcomed the ruling in an email statement.

“EPA used common sense in its final determination, and we are pleased the court found the agency’s reasoning compelling,” Quinn said.

“Polluting companies should be held accountable for their own actions, instead of burdening hard-working families and taxpayers, especially when public health and safety are threatened by toxic and hazardous waste,” a statement said.

Henderson wrote that EPA’s alleged failure to consider the latter risks also does not make its final rule "arbitrary and capricious."

The agency does have discretion, in the court’s view, to determine which types of facilities are up for regulation.