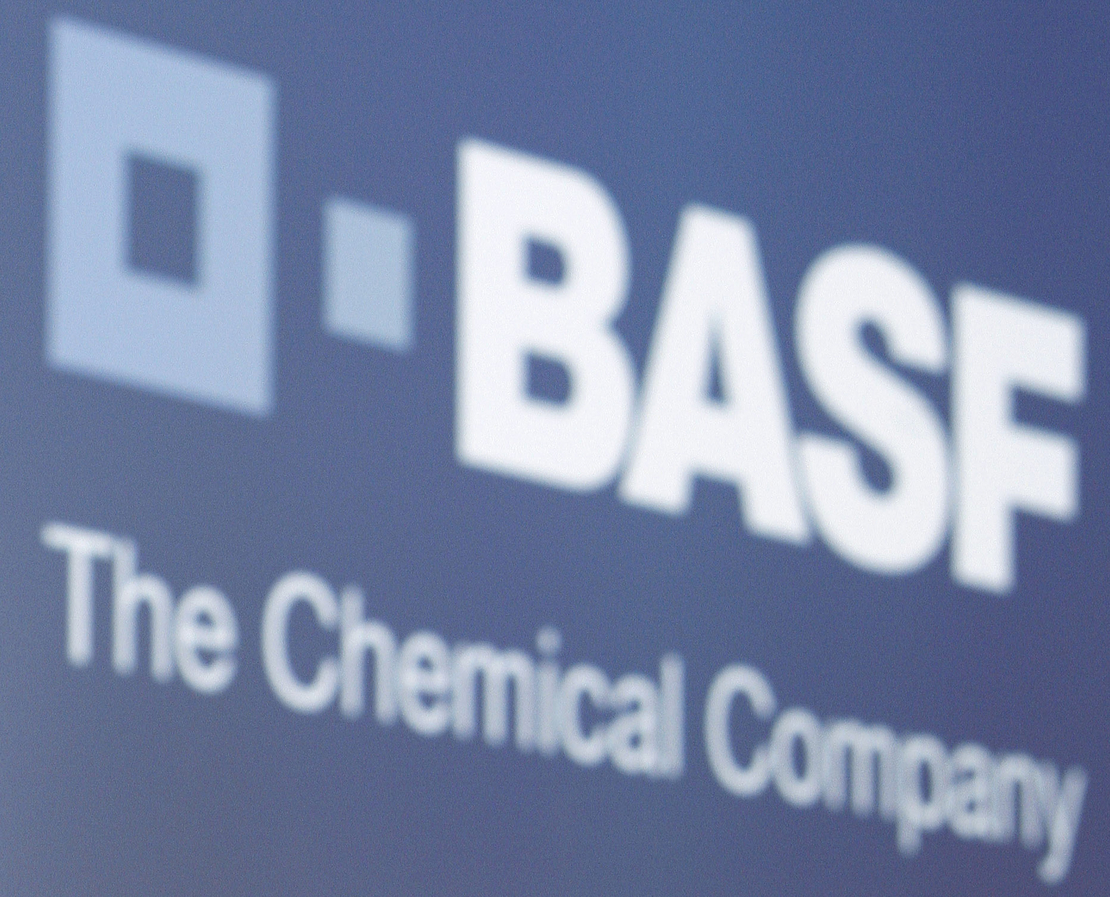 An agreement on cleanup measures at one of the nation’s most notorious Superfund sites is drawing blowback from some environmental advocates skeptical of provisions within the deal.

The New Jersey Department of Environmental Protection announced Monday that the German chemical manufacturer BASF would settle claims for damages done to natural resources at its former Ciba-Geigy Corp. plant in Toms River. But while the state hailed the deal as a “turnaround story,” critics are already concerned that community members will have limited involvement in the process.

“Given the dirty deeds of Ciba-Geigy and past government failures, the people of Toms River and downstream communities deserve more both on and off site when it comes to cleanup, preservation and protection from future harm,” said Janet Tauro, an Ocean County resident and board chair for Clean Water Action NJ.

That pushback marks the latest turn for one of the most high-profile sites ever to come under EPA scrutiny.

BASF assumed responsibility for the Ciba-Geigy Toms River plant in 2010, acquiring a deeply toxic legacy. During its operational years, the site produced industrial dyes, pigments, resins and plastics, leading to major groundwater contamination and outcry as a child cancer cluster appeared to crop up across the community. It has been on EPA’s National Priority List since 1983, underscoring its outsize threat to public health and the environment.

While the site has been subject to cleanup work for years, the deal announced Monday would see around 1,000 acres permanently preserved for public benefit. Of those, 790 will be for open space and restoration projects, while 210 will be dedicated to pollinator habitat and solar energy production.

That effort could break ground as early as spring 2023, DEP said, and could take five years. The agreement will allow BASF to settle claims for environmental damage, although no cost estimate has been shared regarding the extent of the work.

“This settlement would transform one of New Jersey’s most notorious polluted sites into one of our biggest environmental success stories — one that delivers the natural resource quality that every community deserves, shoulder-to-shoulder with a good corporate citizen determined to repair the environmental damage of our shared industrial past,” said DEP Commissioner Shawn LaTourette in a statement.

Critics of the agreement, however, have noted that some parts of the site could still see some development under the terms outlined. They have also pushed back on provisions that would virtually give the state oversight of the area, something they say lets industry members off the hook for pollution.

Tauro of Clean Water Action NJ also argued that the state’s provided 30-day comment period is insufficient. She also pushed for a public hearing that would allow for more input from community members.

Still, some advocates have been supportive of the settlement. Taylor McFarland, conservation manager for the Sierra Club’s New Jersey Chapter, called the settlement “great news” for preservation efforts in the wider Toms River area.

“More importantly, it is a step in the right direction for the people who have been suffering from the contamination of the Ciba-Geigy Superfund Site for decades,” McFarland added. “This site has been on the Superfund List since the 1980s, and it is still one of the most contaminated sites in the state, if not the country.”

Alex Ireland, president and CEO of New Jersey Audubon, similarly praised the agreement for sending funding “directly back to the community that experienced the damages from contamination.”