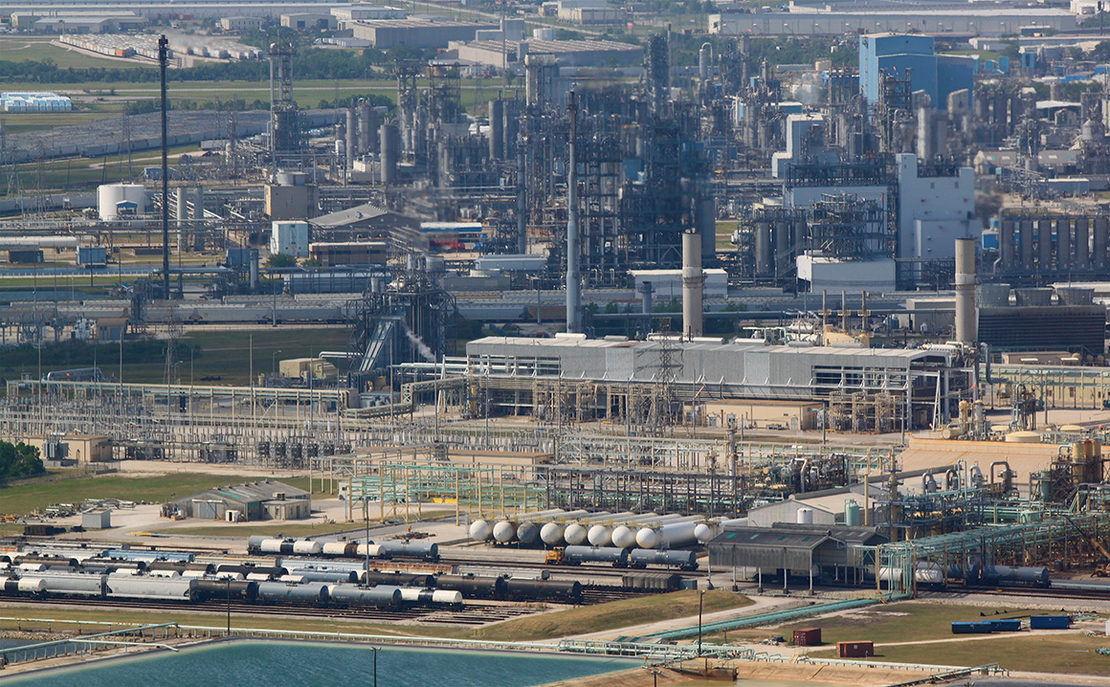 The Biden administration has tentatively agreed to revisit EPA air toxics standards for hundreds of chemical plants, signaling a move on an issue that groups framed as central to the pursuit of environmental justice.

Under the terms of a proposed consent decree officially made public today, the agency commits to consider tightening the existing emissions limits for synthetic organic chemical manufacturers on a series of deadlines running from next year to 2024.

If signed by a judge following a routine 30-day cutoff for public feedback, the proposed deal would end a lawsuit brought late last year by Texas Environmental Justice Advocacy Services and a half-dozen other advocacy groups in the U.S. District Court for the District of Columbia.

The suit had alleged that EPA was long past Clean Air Act deadlines for taking a fresh look at the standards aimed at factoring in advances in pollution control technology and new knowledge about the health risks posed by cancer-causing ethylene oxide and other hazardous pollutants released by the plants.

After an updated national assessment "revealed extreme cancer risk hot spots in 2018," the suit said, EPA failed to follow up on a commitment to carry out the reviews.

"Communities exposed to these chemical plants’ emissions, who are disproportionately communities of color and low-income, need EPA to fulfill its overdue legal obligations to review and revise the emission standards, and performance standards applicable to these facilities, so they can finally breathe clean and healthy air," the filing added.

The same coalition, represented by Earthjustice and the Environmental Integrity Project, had also administratively petitioned EPA early this year to update flaring standards and make other changes to the status quo.

The synthetic organic chemical manufacturing sector, which includes petrochemical facilities, also emits volatile organic compounds that contribute to smog formation, the petition said. While the sector includes more than 500 sources nationwide, they are concentrated near people of color and low-income areas in Louisiana and other states "that are already disproportionately burdened by air pollution."

In a September reply, acting EPA air chief Joe Goffman agreed to grant some of the groups’ requests. Goffman’s office has also been under pressure to act from the agency’s inspector general (Greenwire, Aug. 9).