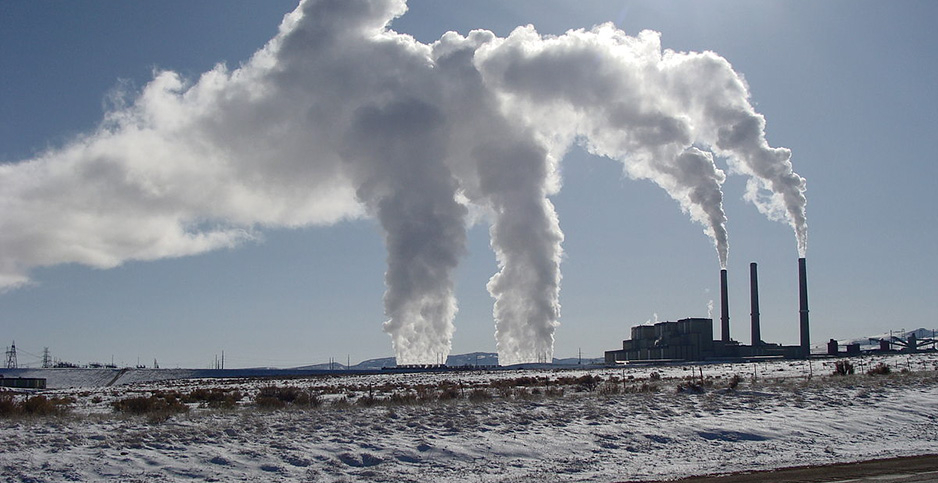 Coal-fired power generation and its notoriously dirty emissions are rapidly declining, but the potential health gains from cleaner air are being stymied by biomass burning and combustion sources, Harvard University researchers found in a new study.

The study, published online today in the journal Environmental Research Letters, examines the number of early deaths linked to soot from power plants, boilers and other stationary combustion sources from 2008 through 2017.

As coal-fired electricity plants steadily retired during that time, the share of premature deaths linked to soot from sources like natural gas-fired power plants, wood stoves and industrial boilers that burn wood pellets climbed to an estimated 70% or so of the total, the paper found.

And in California, Virginia and at least 17 other states, the number of early deaths linked to gas-fired emissions outpaced those attributable to coal in 2017, according to the findings.

"When you swap one combustion fuel for another, that is not the pathway to a healthy energy system," said Jonathan Buonocore, a research scientist at Harvard’s T.H. Chan School of Public Health and the study’s lead author, during a phone interview yesterday.

The paper suggests that increased reliance on solar power and other zero-emission energy sources is needed to avoid changes that will later become "regrettable assets."

Their findings also raise questions about an industry-backed campaign on Capitol Hill to spur the use of wood pellets and other forms of biomass by treating them as neutral in terms of their contribution to greenhouse gas releases.

The current annual appropriations act, for example, instructs EPA and the Agriculture Department to pursue policies that "reflect the carbon-neutrality of forest bioenergy and recognize biomass as a renewable energy source."

But aside from greenhouse gases, biomass-related emissions from those sources have "fairly large" effects on human health, Buonocore said. "In order to continue the decrease in air pollution-related health impacts, now would be a good time to start paying attention to those types of sources," he said. Supporting the research was the Rocky Mountain Institute, which advocates for a zero-carbon global energy system and the Login5 Foundation.

Soot, more technically known as fine particulate matter, is tied to higher risks of stroke, lung cancer and other ailments. Polluting sources can spew soot directly or release pollutants such as sulfur dioxide that contribute to its formation in the atmosphere.

The trends outlined in the paper are likely continuing, Buonocore said; they are also understated because researchers did not factor in the impact on the formation of ground-level ozone, a lung irritant that is also spawned by combustion-related pollutants.

The study is based on emissions data collected by EPA. By 2017, fuel-consuming stationary sources of all types were responsible for at least $524 billion in health impacts and 47,000 premature deaths, the paper estimates.

During the decade covered by the study, for example, industrial boilers and commercial buildings had "substantial decreases in coal and oil impacts" mainly stemming from lower emissions of sulfur dioxide, the paper says. But those "were essentially replaced by increases in biomass combustion impacts, mainly PM2.5 emissions."

"Health and energy policies are fairly intertwined, and we cannot look at one without considering the impact on another," Parichehr Salimifard, a co-author and postdoctoral fellow in the healthy buildings program at the Chan School, said in the same interview.

Fine particulate matter is known as PM2.5 because individual specks are no bigger than 2.5 microns in diameter, or one-thirtieth the width of a human hair.

For EPA, the findings also indicate a need for change to a regulatory scheme for stationary sources that gives the bulk of its attention to major polluters like power plants.