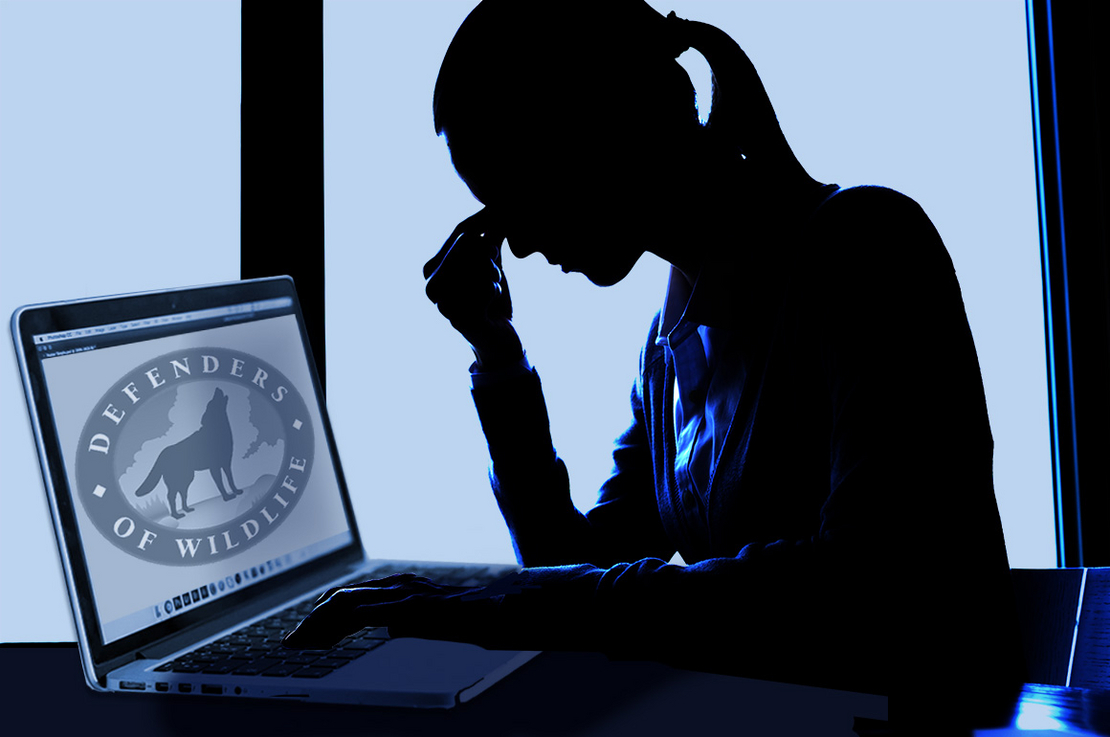 The Defenders of Wildlife’s board of directors is standing by the organization’s senior leadership following an E&E News story documenting workplace concerns at the conservation group.

John Dayton, chair of the Defenders of Wildlife board of directors, told the organization’s employee union in a Friday email that the board will continue “supporting senior leadership’s management of the organization” following the publication of an E&E News story last month that detailed current and former employees’ concerns about the workplace culture.

Current and former Defenders employees described the environmental group as a workplace where turnover is rampant, questioning leadership isn’t tolerated and employees worry they might be fired without notice. Staffers referred to the group as a “nightmare” workplace and a “motorized revolving door.”

Dayton’s email Friday came in response to a letter the Defenders United employee union sent to the board Thursday, which invited Defenders’ board members to sit down and speak with the organization’s union representatives.

“We want to know how much longer you will wait, and how many more skilled conservation professionals will leave Defenders disenfranchised and disillusioned before you deem it prudent to listen to our perspective and hold senior leadership accountable for its failures,” the union representatives wrote to the board.

At least 128 staff have departed the organization since 2019, including 34 just since January, the union wrote to the board. The organization had about 135 staffers in early 2019.

Defenders currently has 39 vacancies to fill, the union wrote, and the group is “operating at roughly 20% reduced capacity.”

Dayton replied that he was “well aware of the recent E&E article,” but he declined the union’s invitation to meet and a request to observe union negotiations.

He referred back to an email he wrote to the union in May, when he declined another invitation to meet with its representatives or attend bargaining sessions between the union and management.

“Jamie Rappaport Clark, as President/CEO of Defenders, is singularly vested with the responsibility to lead the management of the organization, and it is not in the best interests of Defenders or any of its constituencies for its Board to intervene in the exercise of such management,” he wrote.

Current and former staff told E&E News they blame Clark for setting the tone and establishing a “culture of fear” within the organization. Upsetting Clark over even minor issues, they said, can result in getting fired.

The union representatives told the board that they understand the “inclination not to intrude on senior leadership’s sphere of responsibility.” But, they added, “it is not only manifestly in the best interests of Defenders and its constituencies for its Board to intervene where management is failing, but it is your ethical and fiduciary duty to do so.”

Dayton and Defenders spokesperson Rachel Brittin did not immediately respond to E&E News’ request for comment for this story.

Brittin sent E&E News a statement last month saying that Defenders “takes staff concerns seriously and maintains processes and policies to uphold our high standards of workplace fairness while respecting the privacy of our current and former staff.”

The statement added, “We will continue to listen to our staff’s concerns, seek to enhance our workplace and advance Defenders’ important conservation mission.”