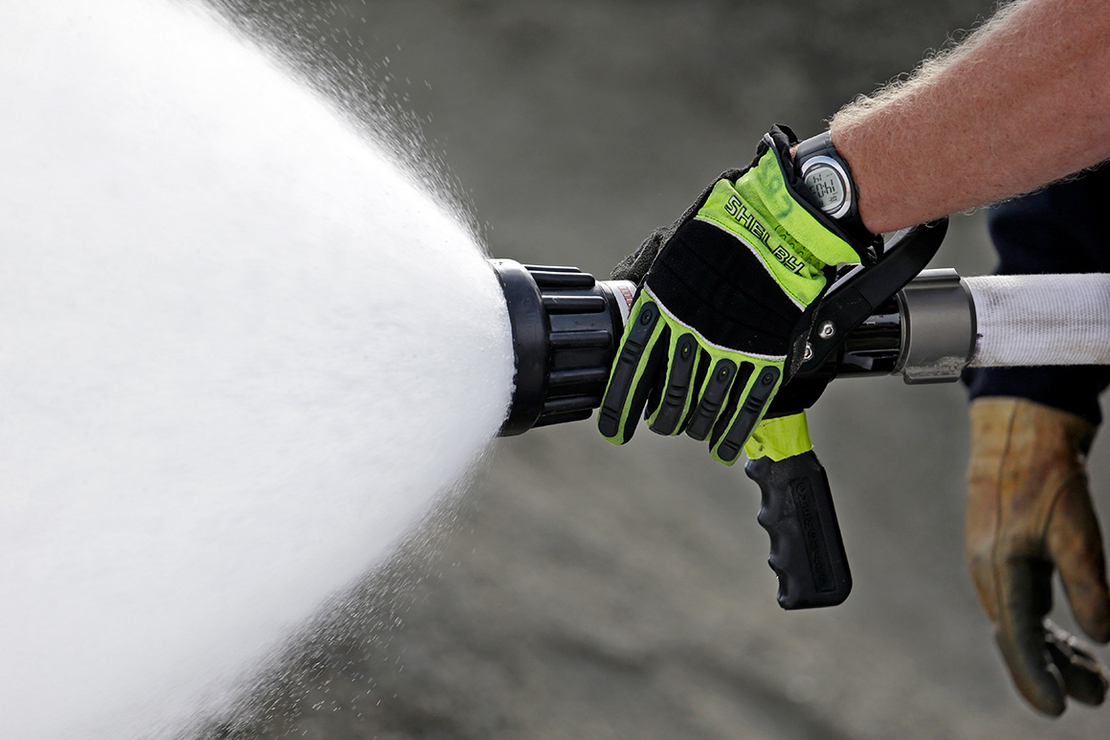 The Pentagon has momentarily ceased incinerating items like firefighting foam that contain so-called forever chemicals as the military continues to grapple with widespread contamination.

In a recent memo, the Defense Department issued a ban on incinerating PFAS-laden items, with particular emphasis on the aqueous film-forming foam often used in training and combat situations. Under the 2022 National Defense Authorization Act, the military was required to prohibit incineration of those materials beginning April 26, a moratorium now in full enforcement.

Per the legislation, the Pentagon must cease incinerating those items until it issues guidance that implements EPA’s current advice for disposing of per- and polyfluoroalkyl substances, along with other provisions of the NDAA.

“Because DoD has not yet finalized the guidance required … [the department] must immediately discontinue contracting activities for the incineration of any PFAS material,” wrote Paul Cramer, a Defense Department official, in the memo.

Cramer said the Defense Department would lift the “temporary prohibition” once it issues guidance documents.

While PFAS contamination is under scrutiny at every level of government, the Defense Department is among the most high-profile players on the hook for billions in cleanup. Widespread use of AFFF has left bases and nearby communities deeply polluted with the notorious family of chemicals, and the military is facing fury from lawmakers along with pressure to remedy the situation.

Phasing out PFAS-laden foam is a major priority for the Pentagon, but the process has been slow-going. While the Defense Department has identified alternatives, officials told Congress in a recent briefing that each comes with significant flaws. They concluded “there are many viable alternatives for replacing AFFF” but that “no single technology is suitable for every situation.”

Even as they seek alternatives, Defense Department officials are tasked with disposing of its current stockpile of AFFF, a mammoth problem made more challenging by concerns surrounding the waste stream. PFAS migrate from landfills into wastewater, which can ultimately lead them back into drinking water.

Incineration has also proven deeply controversial, with some studies showing the chemicals can escape through the air and into surrounding communities, which are disproportionately low-income and nonwhite.

And while PFAS are not currently regulated as hazardous waste under federal law, that could change as EPA takes a closer look at the issue (Greenwire, Jan. 27).

Meanwhile, the military continues to face questions from lawmakers skeptical of its approach to tackling PFAS and the sluggish pace demonstrated in cleanup efforts so far (E&E Daily, Dec. 10, 2021). The Defense Department has projected investigation and cleanup costs will total billions of dollars in the next few years alone.