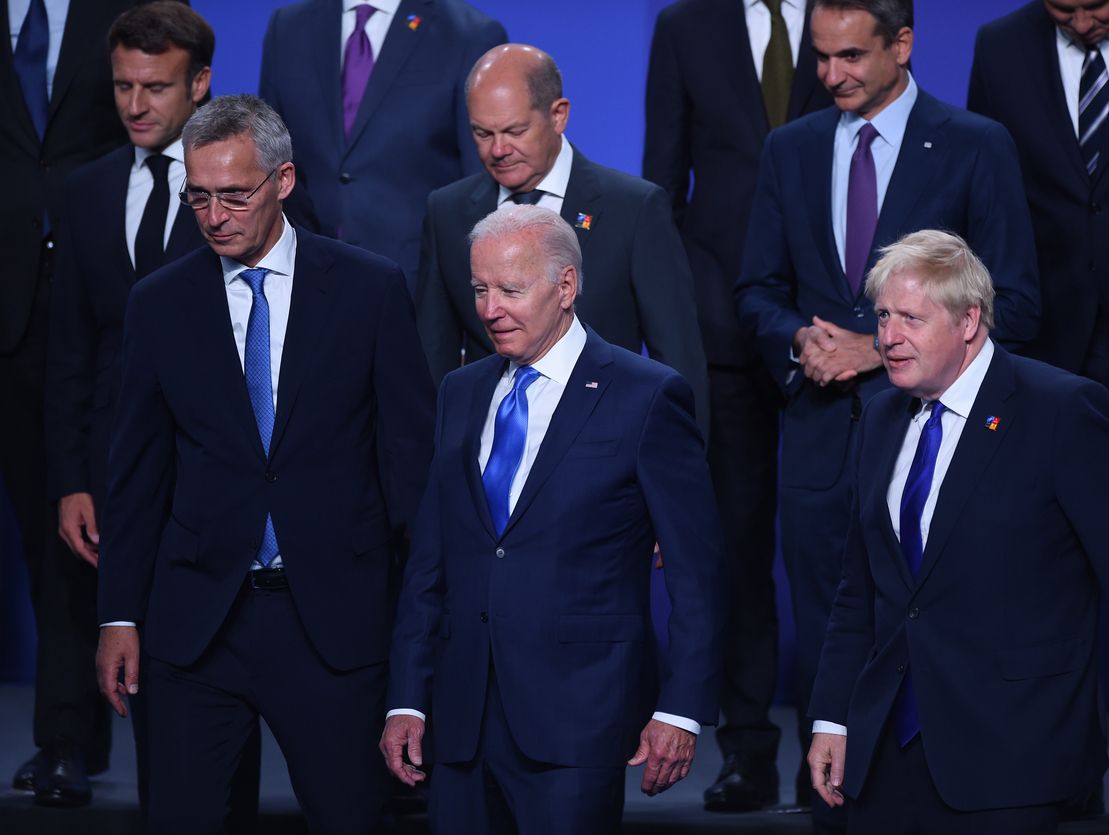 For the first time, NATO is updating its strategic plans to treat climate change as a major threat.

In documents published yesterday as allied leaders gathered in Madrid, NATO declared that the 30-member alliance — which soon will include Finland and Sweden — aspires to become the “leading international organisation” on climate security, including the need to curb greenhouse gases.

“Climate change is a defining challenge of our time, with a profound impact on Allied security,” NATO wrote in its new strategic planning documents. “It is a crisis and threat multiplier. It can exacerbate conflict, fragility and geopolitical competition.”

That approach marks a drastic change from the last time NATO updated its guiding principles. The most recent Strategic Concept, as the documents are officially known, was issued in 2010 and included only a single, glancing mention of climate change.

Now, NATO is framing climate change as a problem that cuts across its core missions.

“The Alliance will lead efforts to assess the impact of climate change on defence and security and address those challenges,” according to the new Strategic Concept.

Russia’s invasion of Ukraine has returned NATO to the geopolitical spotlight. Originally founded as a defensive alliance against the Soviet Union, the bloc grew less relevant after the Cold War as European countries cut military spending and the United States waged war in the Middle East. The rise of China — and divisions between Europe and the United States on how to handle that — further diluted the alliance’s importance.

Now, NATO is regaining its relevance as a military alliance — and potentially as a forum for international cooperation — as countries look to collectively counter Russian aggression.

“We’re proving that NATO is more needed now than it ever has been, and it’s as important as it has ever been,” Biden said yesterday, shortly before leaders approved the new Strategic Concept.

The latest plans come after NATO Secretary General Jens Stoltenberg last week released what he called a “sobering” assessment of climate change’s impacts on the alliance.

The bottom line, he wrote, is that the West will have to “transform fundamentally our approach to security and defence.”

“There will be more extreme weather and natural disasters putting our citizens at risk. More conflicts will erupt over access to resources,” Stoltenberg wrote. “Coasts will be flooded, putting civilian populations, military facilities and economic assets under threat of being inundated. Our militaries will increasingly be required to operate in extreme heat and extreme cold, for example in the Arctic as it opens up.”

Climate change will threaten operations in every domain, the report said — even space, because launch sites typically are built along shorelines.

Stoltenberg warned the alliance would have to update virtually everything — “equipment, training, facilities, operations, technologies and partnerships” — to maintain its capabilities in a warmer, more unstable climate.