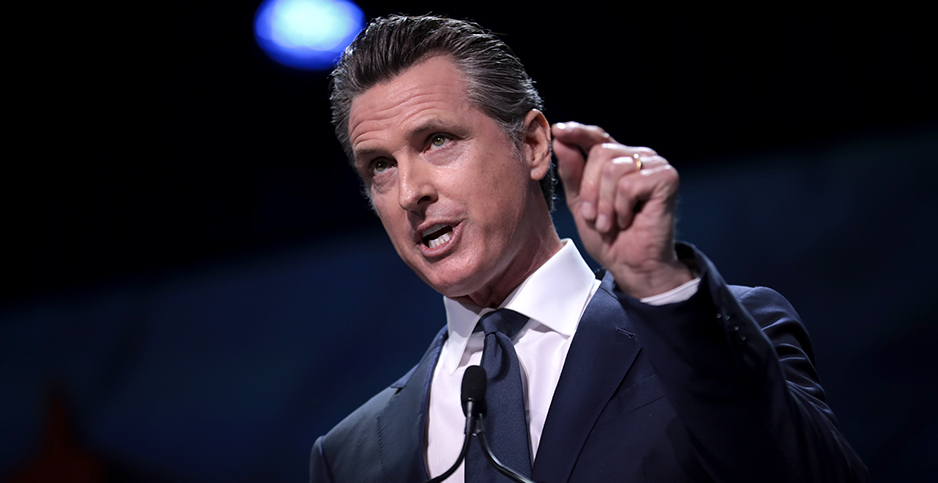 A coalition of Democratic governors is backing “landmark” climate change proposals being floated for Congress’ budget reconciliation package under consideration and pushing lawmakers to pass them.

“President Biden proposed the Build Back Better Agenda to rebuild America in a just and equitable way and ensure America’s economy flourishes in the 21st century. It is vital for Congress to adopt both the bipartisan infrastructure deal and a bold and comprehensive reconciliation bill to achieve the goals of the Build Back Better Agenda,” the 10 governors, led by California’s Gavin Newsom, wrote to congressional leaders yesterday.

The governors said they specifically back a "Clean Energy Performance Program" to slash fossil fuel use in the electricity sector, transportation electrification proposals, funding to reduce methane emissions, investments to cut greenhouse gas emissions from agriculture and forestry, climate resilience programs, a Civilian Climate Corps, new incentives for building electrification and weatherization, and a clean energy and sustainability accelerator.

Separately, the League of Conservation Voters today launched advertisements in Arizona, Colorado and Nevada to tie the ongoing droughts in the West to climate change and push for Biden’s climate agenda.

“Decades of rising temperatures and drought, fueled by climate change, have cut a main water supply by nearly two thirds, and it’s dropping fast,” the voice-over in one ad says, referring to Lake Mead.

“Congress needs to pass President Biden’s Build Back Better Plan to put Americans to work combating climate change and protecting the water we all depend upon,” it says.