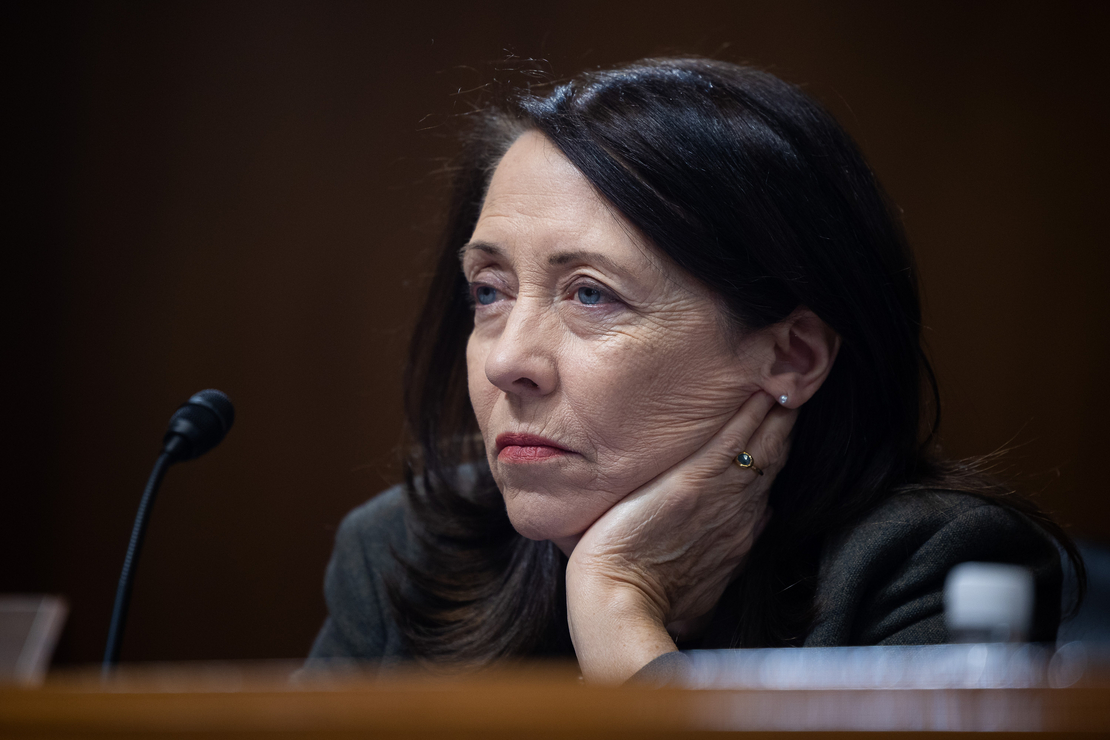 As Democrats open a new offensive against the oil industry and accuse companies of price gouging, top lawmakers and committees are jockeying for a piece of the action.

Oil and natural gas production would seem to fit within the confines of the Energy and Natural Resources Committee. Price gouging, however, would likely fall within Cantwell’s panel. The two may join forces for a hearing to cover both issues.

A joint hearing with oil executives is not without precedent. A similar event occurred in 2005 as prices hit record highs.

Spokespeople for BP PLC, Chevron Corp. and Shell PLC acknowledged that they had received the invitations but otherwise declined to comment. Devon Energy Corp. declined to comment. The other companies invited by Energy and Commerce to testify did not respond to requests for comment.

Rep. Ro Khanna (D-Calif.), the chair of the House Oversight and Reform Subcommittee on Environment, who has until this point been leading the charge in Congress on investigating the actions of major oil executives, told E&E News yesterday he saw no conflict with Pallone or senators taking up the cause as well.

“I think that’s totally fine,” he said. “It would be great to have more involvement, we certainly need all the help we can get against the big oil companies.”

The Oversight investigation has so far focused more on the climate impacts of oil companies rather than their alleged gouging of consumers.

Khanna said he planned to have his part of the investigation wrapped by the end of the year but had no update on when his March 8 hearing, postponed due to the crisis in Ukraine, would be rescheduled.

As Democrats in both chambers continue to pursue investigations into the major oil companies, House Democratic leadership appears interested in also moving possible legislation that would begin to hold the industry to account.

House Speaker Nancy Pelosi (D-Calif.) dedicated a portion of her opening remarks at her weekly press conference yesterday to teasing out such a plan, saying the main goal would be to “minimize the Putin price hike” by taking aim at blatant price gouging.

But she also threw her support behind the concept of “use it or lose it,” a long-standing progressive push to prevent oil and gas companies from sitting on federal leases indefinitely while they are also bidding to take on new exploration activities.

“We want to say there are 6,000 permits out there where people could drill — where industry could drill — so they don’t need to be upending our initiatives to save the planet from the climate crisis,” Pelosi said. “If they want to drill, they have places to drill. Use it or lose it, let somebody else drill there.”

Pelosi didn’t specify a timeline or a path for advancing any legislation that would address these issues, but members have plenty of ideas.

House Natural Resources Chair Raúl Grijalva (D-Ariz.), who suggested the issue could be part of the Russian oil import ban the House passed last week, told E&E News his committee would be holding a hearing soon “on the whole issue of corporate responsibility, both on the price and the supply.” The “use it or lose it” component would be part of the discussion.

Grijalva said his party leadership was aware of the hearing plans and that he was heartened by the mobilization around these ideas.

“I think Nancy, like the rest of us, is tired of being put on the defensive on this issue,” he said.

Khanna said his major focus right now, even apart from the oil executive investigation, will be pushing for advancing the “Big Oil Windfall Profits Tax,” his legislative proposal with Sen. Sheldon Whitehouse (D-R.I.) that would offer consumers a quarterly rebate out of the revenue raised from the windfall profits of major oil companies that produce or import at least 300,000 barrels of oil per day (E&E Daily, March 11).

“I think that’s something that has appeal across the political caucus,” Khanna said yesterday. “I’m talking to [moderate New Jersey Democratic Rep. Tom] Malinowski, and he’s for it, and [Transportation and Infrastructure Chair] Peter DeFazio, so I think we need to have something like that.”

DeFazio (D-Ore.) is also advocating for a similar but separate bill, the “Stop Gas Price Gouging Tax and Rebate Act,” which would offer a monthly rebate to consumers out of oil companies’ excess profits. Sen. Sheldon Whitehouse (D-R.I.) is leading a Senate companion.