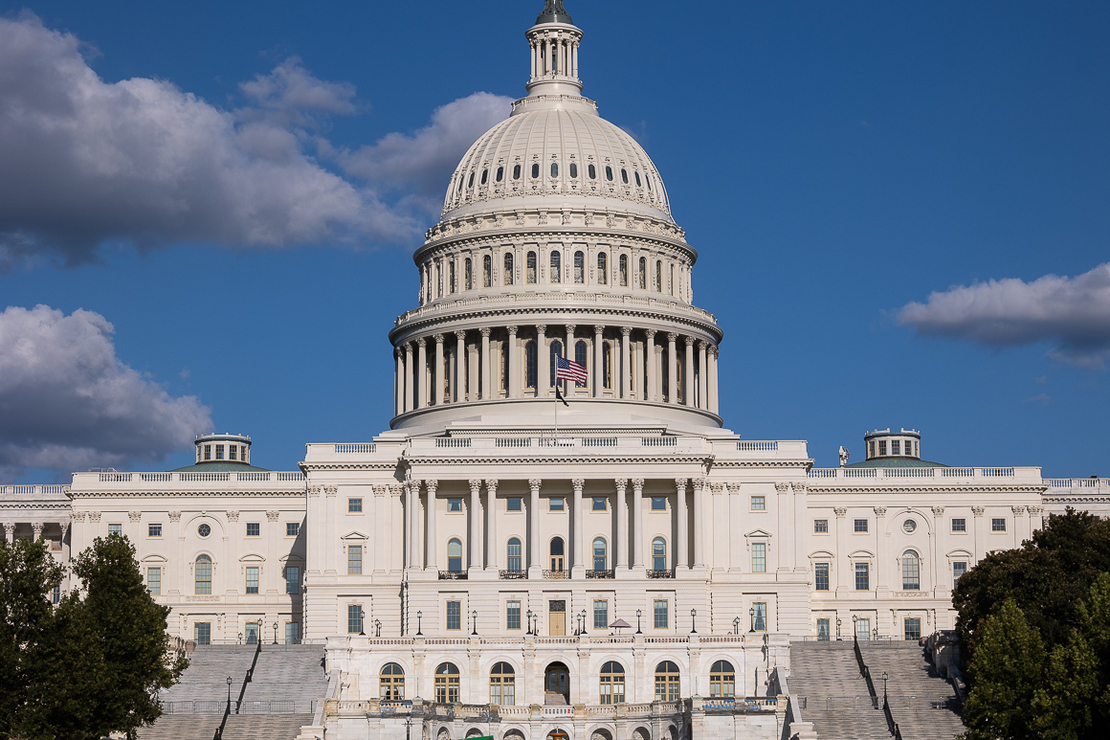 The nation’s largest public power utility may be exempt from a $150 billion clean electricity plan under consideration in Congress, stoking concerns that the sweeping energy proposal contains significant loopholes and would hit the sector unevenly.

The Clean Electricity Performance Program (CEPP), which passed the House Energy and Commerce Committee this week, would not require the Tennessee Valley Authority and several other major utilities to ramp up clean electricity generation because they don’t directly deliver power to homes and businesses, experts say.

That could put smaller, downstream power providers on the hook for meeting the landmark policy’s goal of a 4 percent annual increase in clean electricity resources.

Critics say the blanket approach threatens to leave power providers that don’t generate their own electricity unable to meet that target, sticking them with hefty fees in the process.

“The local power companies are completely dependent on TVA to increase clean energy by 4 percent,” said Maggie Shober, director of utility reform with the Southern Alliance for Clean Energy, who pointed out that omitting utilities like TVA "doesn’t seem like it’s in line with the CEPP program."

The CEPP has drawn pushback from several electricity companies and industry groups including the American Public Power Association and the National Rural Electric Cooperative Association. Broadly, they worry that smaller not-for-profit utilities could be left bearing the proposed $40-per-megawatt-hour fees for falling short of the 4 percent clean energy target under the plan. The CEPP would also offer grants, administered by the Department of Energy, to electricity suppliers that meet the goal.

"TVA is focused on supporting progress in clean energy through the shared successes of our customers, stakeholders and communities,” the utility said in the emailed statement. “While we do not engage in the legislative process, we look forward to continuing to partner with others to support a clean energy future for our Tennessee Valley region and the nation."

The proposal’s fate is far from certain as it faces an uphill climb in the U.S. Senate, where Energy and Natural Resources Chair Joe Manchin (D-W.Va.) has vowed to oppose it. Still, Senate Democrats’ proposal for fitting a clean energy standard into the $3.5 trillion reconciliation bill would appear to mirror the House’s $150 billion plan, according to a presentation given to Democratic lawmakers here Tuesday that cited CEPP (E&E Daily, Sept. 16).

Supporters of a CEPP say it would go a long way in cutting emissions.

"I’m thrilled by the historic investments we made to fight the climate crisis and create millions of new, good-paying clean energy and manufacturing jobs right here at home," House Energy and Commerce Chair Frank Pallone (D-N.J.) said in a statement Wednesday. "The landmark new Clean Electricity Performance Program provides a groundbreaking $150 billion to help us meet our clean energy goals."

At issue is the term "eligible" electricity supplier in the legislation. As written, the House Democrats’ CEPP proposal considers eligible suppliers to be electric companies that deliver power to directly to homes and businesses, not the utilities that actually generate the electrons.

The policy is straightforward for traditional investor-owned utilities, which generate and distribute their own electricity. For public power companies, the issue is more complicated.

Some, like TVA, generate and sell electricity. Others make sure those kilowatts get into people’s homes and may not own and operate power plants.

“As we understand it, the House proposal is measured at the retail level,” Oglethorpe Power Corp. said in a statement. OPC generates and transmits electricity to electric membership corporations across Georgia.

Under the CEPP, those cooperatives and other end-use power utilities would depend on their wholesale power providers to add more clean energy to the grid. In TVA’s case, any electric cooperative or municipality in the federal agency’s seven-state territory would count on it to adhere to the clean energy policy.

TVA sells electricity to more than 150 local power companies across the Southeast, most of which have signed 20-year purchase agreements. The utility is allowing those local electric companies to source as much as 5 percent of their load from renewables or distributed energy technologies.

Shober of the Southern Alliance for Clean Energy said that figure refers to capacity. For purposes of meeting CEPP’s goals, that translates to roughly 3 percent clean generation.

"So that’s not even one year’s worth of clean energy,” she said in an interview with E&E News.

Shober noted that TVA is just one example and said she doesn’t think the discrepancy in CEPP is intentional. TVA also sells electricity directly to roughly 60 large, industrial customers.

Rural electric cooperatives and municipal utilities are wary of the one-size-fits-all approach of the CEPP, warning that it fails to consider the particular situation those types of electric utilities face, according to industry representative.

Serving 13 percent of U.S. customers, electric co-ops are nonprofit, customer-owned utilities that typically operate in areas with many low-income residents. Some, unlike Oglethorpe Power in Georgia, own little to no generation resources and instead primarily distribute power to homes and businesses.

But many co-ops are under long-term contracts with independent power suppliers, which would not be subject to the rules set by the plan.

“So you could be providing a penalty on a distribution cooperative who has a contractual relationship to buy power for 20 years on somebody that hasn’t been able to change their generation mix fast enough,” said Louis Finkel, senior vice president of government relations at the National Rural Electric Cooperative Association.

“It’s a construct that really puts our distribution cooperatives in a really difficult position.”

The American Public Power Association, which represents municipal power providers, has raised the issue to Energy and Commerce.

“Most of our members don’t own the generation, and then they are under contract, many of those being long-term, and you can’t just break the contract,” said Desmarie Waterhouse, APPA’s vice president of government relations.

“These issues are really complicated, and with public power, we want to make sure things are drafted in a way that they are captured the correct way, that they capture all of our members,” Waterhouse said in an interview with E&E News, later adding, “There’s not a universal public power utility with the exact same structure.”

It remains to be seen how various parts of the power sector will be affected in locations where competition plays a major role.

Todd Snitchler, president and CEO of the Electric Power Supply Association, which represents competitive power generators, said his organization was still reviewing the latest details of the proposal.

"The CEPP must provide an avenue for independent power producers to develop clean energy resources and provide more affordable or efficient options, and should coexist alongside existing wholesale competitive electricity markets," Snitchler said in a statement. "All new resources should be demonstrated to be the lowest-cost option."

He said that would "ultimately yield far greater room for new efficiencies and innovation while reducing the cost of clean energy development and achieving better outcomes for consumers." He said oversight would be critical with significant spending at stake.

Houston-based NRG Energy Inc., an EPSA member that has competitive power generation and retail operations, said in a statement that it’s "on record in support of a well-designed clean electricity standard" and believes "CEPP could fit that bill."

"However, it is important to ensure CEPP is readily adaptable to the electricity markets in the parts of the U.S. where customers have the right to choose their provider — and where, in turn, those providers purchase energy out of competitive auctions, rather than from designated resources," NRG said.