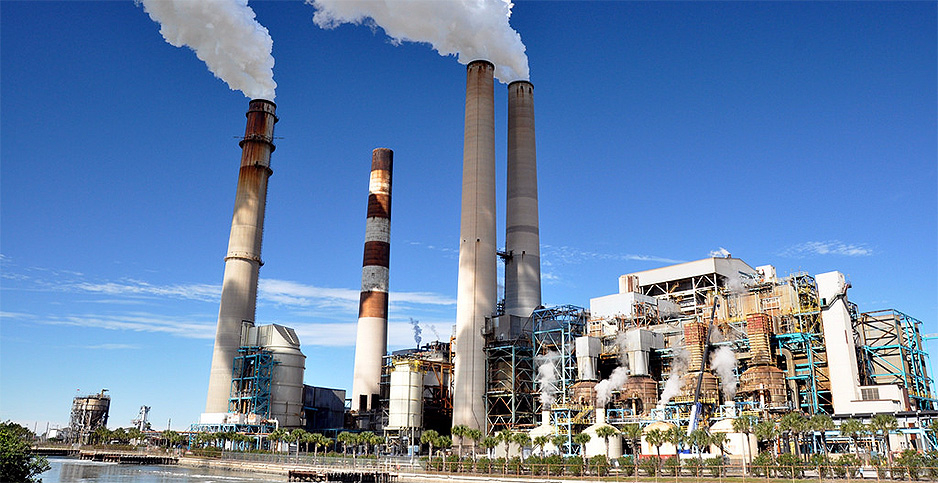 EPA plans to replace the Obama-era climate rule with a proposal that gives states broad authority to determine how to cut carbon emissions from power plants. WalterPro/Flickr

The Trump administration plans to return to states the responsibility to curb greenhouse gas emissions from power plants.

The administration’s draft plan — expected to be unveiled tomorrow — would replace the Obama-era Clean Power Plan. It would give states three years from the date the rule is finalized to come up with their own plans to cut emissions, according to talking points on the proposal obtained by E&E News.

President Trump is slated to speak tomorrow night at a rally in Charleston, W.Va., according to White House spokeswoman Caroline Sunshine. He’s expected to tout his plans to overhaul the rule at that event.

Trump’s proposal would delay for years the certainty that operators of coal-fired plants had sought and began acting on during the last year of the Obama administration.

Expected litigation could further throw into doubt the willingness of plant owners to postpone already announced plans to shutter coal plants that are struggling to compete in many parts of the United States by less expensive natural gas and renewable generation.

Notably, the proposed replacement for the CPP doesn’t appear to take a stance on the endangerment finding, whereby in 2009, EPA determined that greenhouse gas emissions endanger public health.

"EPA has six pending petitions challenging both the substance and the process of the endangerment finding. We are evaluating the best path forward," the talking points say.

"In the meantime, we have a responsibility to fill the void and provide regulatory certainty to the states and energy sector," they say.

The EPA replacement is an "inside the fence" solution along the lines of what many critics of the Clean Power Plan at the state level and in the electricity sector had sought.

The approach "does not attempt to force an accelerated shift to renewables at the grid-wide level," the talking points say.

EPA says it has conducted four regulatory impact analyses on the replacement rule. All four would reduce carbon dioxide emissions from their current levels and could result in $400 million in annual net benefits, EPA says.