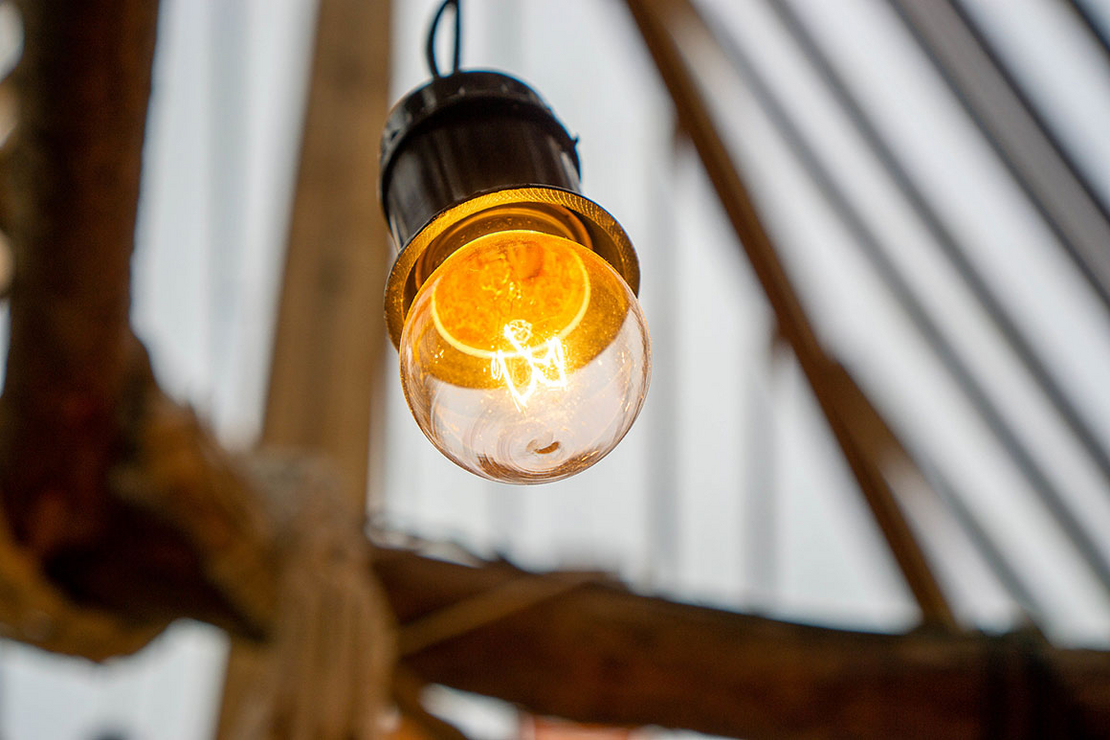 The Biden administration yesterday issued a proposed rule that could greatly expand the number of lightbulbs subject to stricter energy efficiency standards, nearly two years after former President Trump sought to “bring back the old lightbulb.”

The proposal would expand the kinds of lightbulbs that would be covered by federal standards, a step that could eventually lead to the phaseout of less energy-efficient incandescent versions of them, advocates said. A variety of common, unconventionally shaped lightbulbs such as candelabra lamps, colored lamps and globe-shaped bulbs, for example, would now be required to meet federal efficiency standards, according to the rule.

The plan covers bulbs that are used in about 2 billion sockets nationwide, representing approximately 36 percent of the market and constituting a large source of emissions, advocates said.

The Biden administration rule would overturn action by the Trump administration and restore lightbulb requirements that were set under former President Obama.

The dispute goes back to January 2017, when DOE published two final rules adopting the expanded definitions for lightbulbs.

But under Trump — who lamented that energy-efficient lightbulbs made him “look so orange” — the department in September 2019 withdrew the revised definitions. At the time, the Trump administration said its plan would enhance consumer choice and that the Obama-era approach was not "economically justified" (Greenwire, Sept. 4, 2019).

The enactment of the expanded definitions in the new Biden rule would be the first of two steps toward eliminating incandescent lightbulbs from the market. More energy-efficient bulbs, such as LEDs, or light-emitting diodes, typically use about 25 to 80 percent less energy than traditional incandescent bulbs and last three to 25 times longer, according to DOE.

DOE is separately considering whether to require a new, more stringent minimum efficiency standard for all lightbulbs, which would effectively eliminate traditional incandescent and halogen incandescent lightbulbs, said Joe Vukovich, an energy efficiency advocate at the Natural Resources Defense Council. In May, DOE announced that it was reevaluating the prior administration’s 2019 decision not to implement the stricter minimum efficiency standard (Energywire, May 21).

With yesterday’s rule, a much larger range of bulbs would be required to meet any stricter efficiency requirements.

Energy efficiency advocates estimate that an additional 800,000 tons of carbon dioxide is emitted and that consumers spend an extra $300 million in utility bills each month that incandescent lightbulbs remain on the market.

The Trump administration’s decision to block the planned phaseout of incandescent bulbs garnered praise from some conservative groups and thank tanks, such as the National Center for Public Policy Research. The lighting industry has also opposed new regulations on incandescent bulbs, arguing that consumers are already shifting toward more efficient ones over the traditional kind.

The notice issued yesterday is part of a “war” on the traditional lightbulbs popularized by Thomas Edison that Trump tried to preserve, said David Almasi, vice president of the National Center for Public Policy Research. The move will ultimately hurt working families, Almasi said.

“The Trump Administration allowed these traditional bulbs to remain while supporting efforts to advance yet-imperfect alternatives such as LEDs and get past toxic trainwrecks like CFLs," Almasi said in a statement, referring to another kind of bulb called compact fluorescent lightbulbs. "The Biden Administration is picking winners and losers by siding with green special interests bent on denying choice and affordable options."

Efficiency advocates, however, contend that the former president’s blocking of the phaseout of incandescent bulbs violated a congressional mandate. In 2007, Congress directed DOE to eliminate the less-efficient bulbs by 2020.

“I get why industry has been pushing back on what DOE is doing, in the sense that they make a lot more money on incandescent bulbs and want to keep selling them,” Vukovic said. “Unfortunately, that’s not the path Congress chose.”

DOE questioned the previous administration’s decision in the notice, including ways it interpreted the 1975 Energy Policy and Conservation Act (EPCA).

"In contrast to the interpretation adopted by DOE in 2019, this proposal best satisfies the intent of Congress and implements the objective of the statutory language of EPCA to conserve energy through regulation of certain energy uses and provide improved energy efficiency of certain consumer products," the notice said.

The National Electrical Manufacturers Association, which represents electrical equipment manufacturers, could not immediately be reached for comment.