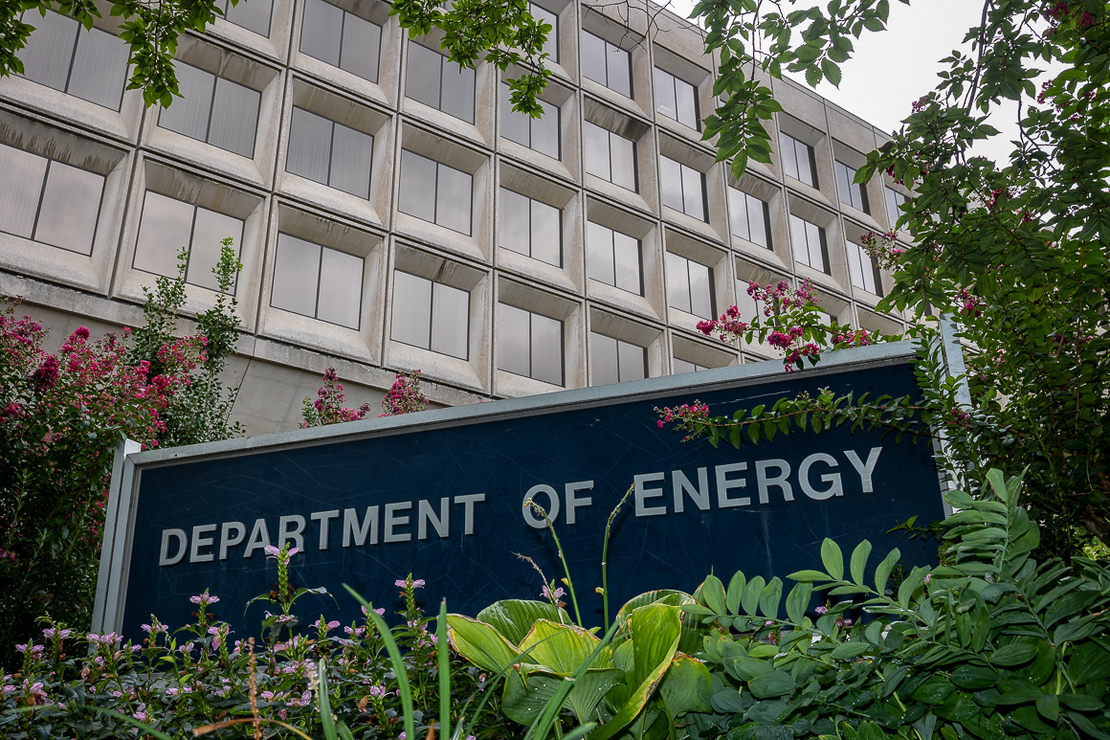 The Energy Department should shore up oversight of its large nuclear energy demonstrations to better manage the risk of squandered federal investments, according to a new report from the Government Accountability Office.

The two DOE offices need to “institutionalize” oversight of those projects, including through external independent reviews, the GAO report concluded. Documenting those reviews, while including steps for addressing risks that might be identified through them, could “ensure consistent implementation … across large, multi-year projects,” GAO said.

“In so doing, DOE could provide stronger federal oversight and improve project performance,” the agency said.

External independent reviews — an oversight process in which DOE staff’s project analyses are paired with input from outside parties — could help address “organizational biases” that can make energy officials overly optimistic about a given project’s chance of success, the report added.

In the past, that type of bias has been an issue at DOE, leading to “cost overruns and failed projects,” GAO said.

The audit emerges as the federal government prepares to take a far larger role in funding and overseeing large-scale demonstrations of emerging clean energy technologies. Both last year’s infrastructure law and this year’s climate and energy law allocated tens of billions in new funds for emerging technologies, ranging from advanced nuclear to low-carbon hydrogen and carbon capture. The International Energy Agency has said that a massive scale-up of clean energy globally is crucial for resolving climate change.

Other GAO reports have recently highlighted the need for improved clean energy oversight at DOE in the wake of those laws.

An August inspector general report said DOE needed to hire more staff and enhance its internal controls if it hoped to successfully prevent fraud and abuse of new federal funds, particularly at the Office of Clean Energy Demonstrations (Energywire, Aug. 22). Last December, GAO also concluded that DOE was on course to spend “significant funds” on carbon capture demonstrations that had “little chance of success” (Energywire, Dec. 21, 2021).

In a letter to GAO, the heads of the Office of Nuclear Energy and the Office of Clean Energy Demonstrations — Assistant Secretary Kathryn Huff and acting director Kelly Cummins, respectively — said they concurred with the new report’s recommendations. They said they planned to undertake external independent reviews, along with other steps on oversight. DOE spokespeople did not provide separate comment on the report.

The office is planning on carrying out external independent reviews for two of the three nuclear projects — the TerraPower demonstration in Wyoming and the X-energy’s demonstration in Washington state. All are aiming to demonstrate advanced reactor technologies.

Over the next year, the Office of Nuclear Energy will also develop and pilot a preliminary oversight plan for the third demonstration — the NuScale project — that will also include documented criteria for external independent reviews, according to the officials’ letter.

The GAO report also referenced at least two sources of risk to the three nuclear demonstrations being funded by DOE. One of the project awardees has expressed concerns over the availability of high-assay low-enriched uranium (HALEU), which is primarily sourced from Russia, said the report. And DOE’s timelines for development of the three projects may be challenging, according to “stakeholders” interviewed by GAO, which did not specify who the individuals were.

The Nuclear Regulatory Commission, which licenses new nuclear facilities, said in a separate letter that it was “in general agreement” with the report’s characterizations.

The Nuclear Energy Institute, a nuclear industry trade group, did not directly address GAO’s findings but expressed confidence in the DOE’s ability to scale up new forms of nuclear power.

“The deployment of next generation reactors will be a key part of our transition to a clean energy economy alongside other clean generation resources like wind and solar,” said Marc Nichol, NEI’s senior director of new reactors, in an emailed statement.

“The demand for this innovative technology both here in the US and abroad continues to grow as countries are looking to decarbonize as well as ensure energy security now and in the future. We are confident in both the technology and the DOE’s ability to follow through to meet this demand,” he said.

Correction: The original version of this article mischaracterized the type of uranium used for advanced nuclear projects.