DOE jobs report: EVs up, but unions back fossil fuels 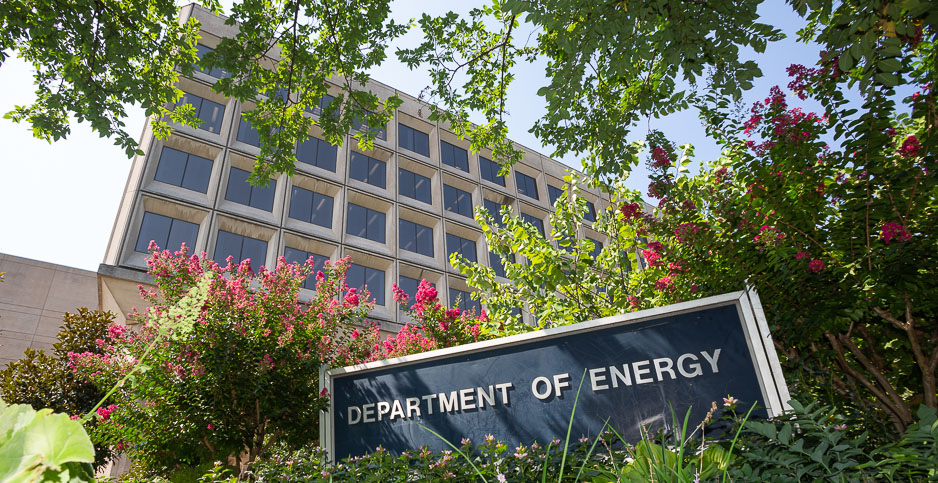 A Department of Energy effort that tracks energy jobs in the U.S. has returned to DOE after the Trump administration did not produce the survey for several years.

Energy Secretary Jennifer Granholm marked the reappearance of DOE’s role in the U.S. Energy and Employment Jobs Report at a virtual meeting yesterday with Sen. Jeanne Shaheen (D-N.H.), who had pressed for the government to do the accounting.

“This isn’t just any old energy jobs report,” Granholm said, calling the level of detail by industry, state and demographics on union membership “the most complete snapshot that you get of who works in the energy field and where.”

The survey — originally launched as part of the Obama administration’s Quadrennial Energy Review in 2015 — assesses energy-related employment and is constructed from a survey of nearly 30,000 employers across 53 energy technologies.

The first three make up the largest number of workers with 3.1 million, which declined 9.8% from 2019. Workers in the motor vehicle field had a 9% decline, and energy efficiency, which employs 2.1 million, saw an 11.4% decline.

Granholm noted the increases came because of “consistent investment in those technologies even in the face of a global pandemic.”

The report underscores that the energy sector “has work to do” to provide better wages and make it “look like America,” she said.

She included a pitch for President Biden’s infrastructure plans, including a clean energy standard to require the use of green energy, contending that if Congress adopts his plan, “you can bet that next year’s report and every year after that will show unprecedented job growth in clean energy.”

Biden has promised the transition to green jobs will mean better-paying union jobs, but renewables have struggled to compete with the wages available in the fossil fuel industry. Granholm asked clean energy leaders on the call which policies the federal government could pursue to boost union jobs.

Madeline Janis, co-founder and executive director of Jobs to Move America, noted the report underscores that the best-paid, highly unionized jobs are in the fossil fuel sector, which is shedding the greatest number of jobs.

“That leaves an enormous challenge to achieve the president’s vision of a clean energy economy fueled by good union jobs for all,” she said, adding that there are a number of steps the administration can take, including requiring companies seeking federal contracts to commit to high wages and job training.

From Trump to Moniz

The last report under DOE imprimatur was released in January 2017, even as Trump Energy Secretary Dan Brouillette last July promised Congress that DOE would deliver a report, saying it was his "commitment to you that we are going to continue to provide this kind of data."

Moniz in a statement said the groups were pleased to produce the last four surveys but are “delighted that it is back where it belongs — at the DOE, where we established the report in 2016.”

A Shaheen provision to require DOE to produce the report was included in legislation that cleared the Senate Energy and Natural Resources Committee last week.

“This is information that allows us to make decisions, particularly good policy decisions,” Shaheen said.