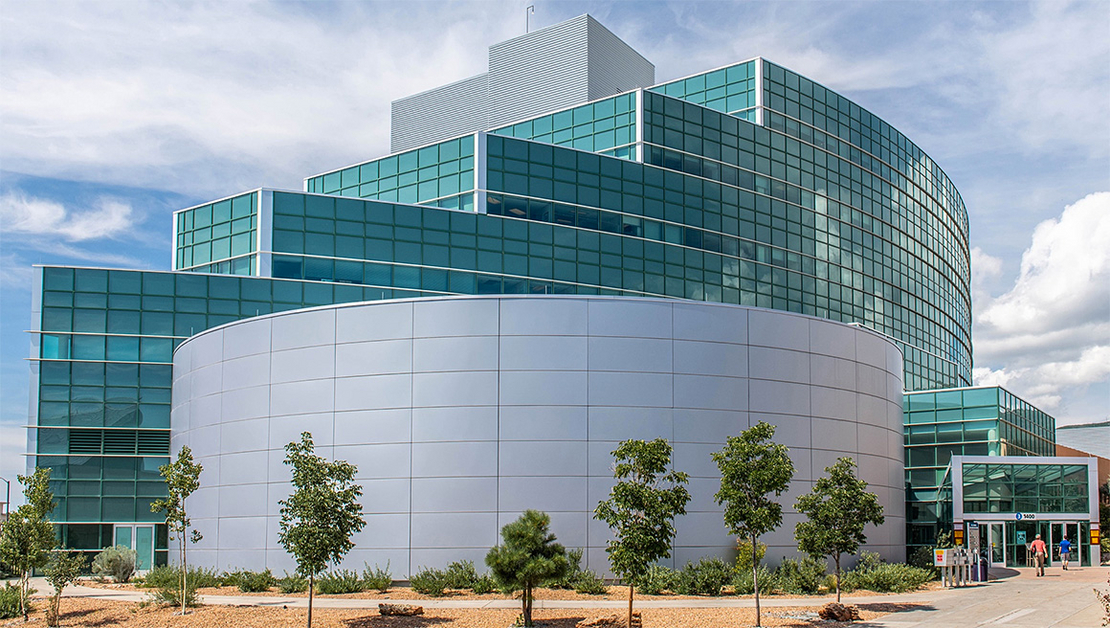 A handful of workers at Los Alamos National Laboratory are suing their employers at the Department of Energy’s national security research facility, arguing that its vaccine mandate violates their religious liberties.

Attorneys with the Thomas More Society, a conservative nonprofit legal group, filed the federal lawsuit Friday in the U.S. District Court for the District of New Mexico.

The suit charges that the mandate discriminates against employees who chose not to get a COVID-19 vaccine because of religious or medical exemptions and face losing their jobs.

“This is discrimination, pure and simple,” Tyler Brooks, the society’s special counsel, said in a release.

The laboratory claims to offer exemptions for employees who have sincere religious reasons for not taking the vaccine, Brooks said, but its “one-size-fits-all so-called ‘accommodation’ is flagrantly illegal. Accommodation by termination has never been a lawful option.”

The laboratory, which employs nearly 14,000 people, defended the vaccine as a way to keep employees safe.

“Our most important asset is our workforce, and our reason for requiring employees to be vaccinated is simple: vaccination is the best tool we have to prevent the spread of COVID-19 at LANL," lab spokesperson Peter Alden Hyde said in an email. "Our vaccination practices have been upheld in state court, over 99% of our workforce has now taken steps to be fully vaccinated, and we will continue to protect the safety of our workers by supporting our vaccine policy.”

Brooks said the eight employees filing the lawsuit tried to resolve the matter before going to court, with Thomas More attorneys sending two letters asking laboratory Director Thomas Mason to revisit what they called a “drastic vaccine policy.” Brooks said the lab declined to review the policy, saying it “complies with all state and federal laws.”

But Brooks said the policy places employees granted an accommodation on indefinite leave without pay and revokes their health benefits.

A New Mexico judge in a separate case on Oct. 15 denied a request by more than 100 scientists and others at Los Alamos to block the vaccine mandate, which was to take effect that day, according to the Associated Press.

A spokesperson for the laboratory told the AP that the mandate was instituted only after considerable thought.

“The safety and health of our employees remains our top priority as we fulfill our national security mission, and as a result our vaccine mandate remains in effect,” spokesperson Jennifer Talhelm said.

Triad National Security LLC, the entity that operates the lab, announced in August that it would require vaccinations for its entire workforce. The Los Alamos Daily Post reported at the time that the laboratory estimated that 85 percent of the laboratory’s employees and contractors were already fully vaccinated. The laboratory on its website notes it is “drawing on its rich history in the biological sciences to support the national effort against COVID-19.”

“If a DOE contractor is considering a vaccine mandate for its workforce, I can tell you as a department, we are fully supportive,” Granholm said in August. “This is about saving lives. We should not have to mourn the loss of more friends and family and colleagues, not when these vaccines can protect us from serious harm” (Greenwire, Aug. 30).

More than 80 percent of Department of Energy employees were fully inoculated against COVID-19 by mid-September, following Biden’s executive order that requires federal employees and government contractors to be vaccinated by Nov. 22.

About 95 percent of Savannah River Nuclear Solutions’ 5,500 workers have been vaccinated so far, spokesperson Barbara Smoak told the AP.