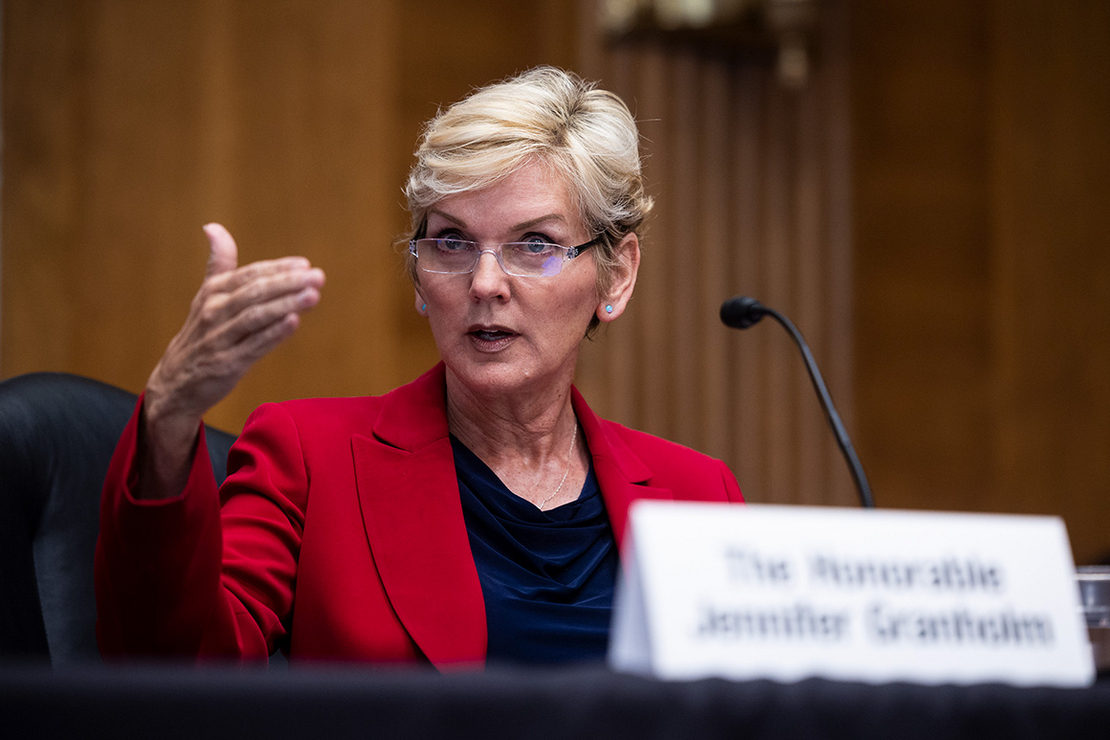 The Department of Energy officially this morning kicked off a hiring blitz that seeks to add approximately 1,000 new employees to the agency’s ranks.

“This is an open call for all Americans who are passionate about taking a proactive role in tackling the climate crisis and want to join the team that is best positioned to lead this transformative work,” Energy Secretary Jennifer Granholm said in a statement.

Agencies around the government are looking to expand (E&E News PM, Nov. 9, 2021). For DOE, the infusion of 1,000 workers would mark the largest staff expansion since the department’s founding in 1977, according to a news release.

DOE currently has 13,000 workers and tens of thousands of contractors at the national labs and radioactive waste legacy cleanup sites. The department now has a mandate for the creation or expansion of 72 programs, according to DOE chief of staff Tarak Shah, who briefed reporters in November.

Even without the massive infusion of funding from the infrastructure bill, DOE has been on a significant growth path over the past five years. That has not come without growing pains (Energywire, Aug. 27, 2020).

DOE’s operating budget has grown more than 25 percent since 2017, but the department has received congressional scolding for the slow pace of hiring new employees for programs like those in the Office of Energy Efficiency and Renewable Energy, particularly during the Trump years.