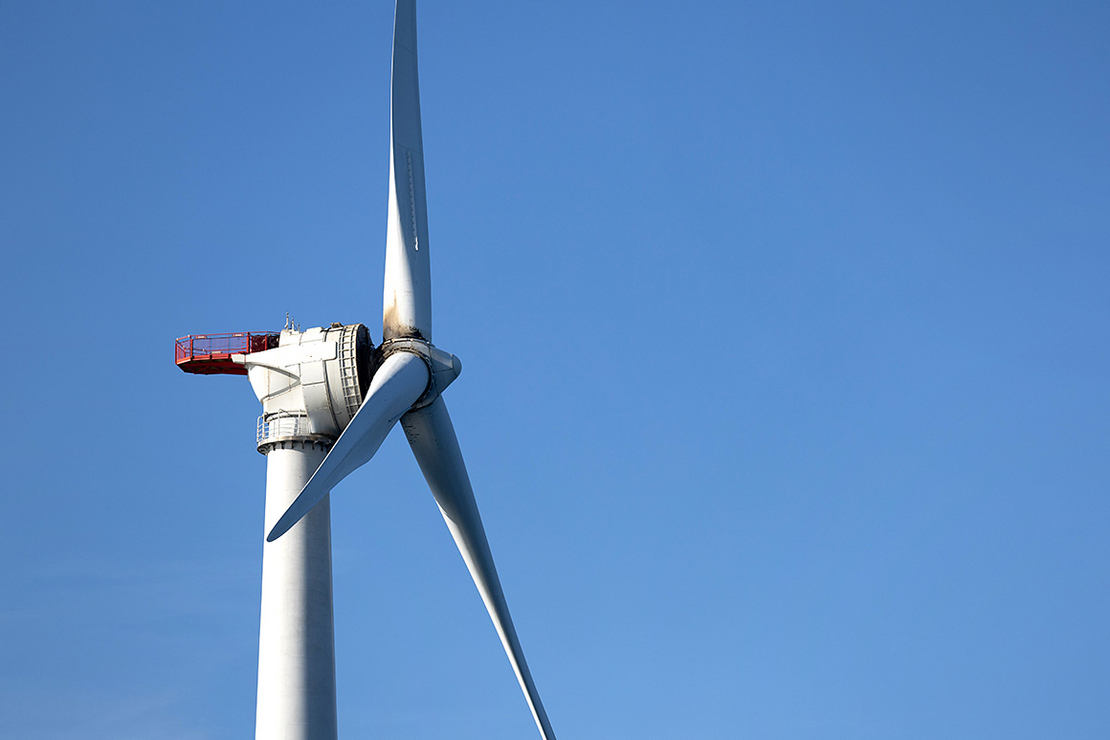 Hours before President Joe Biden signed the Inflation Reduction Act, the Energy Department released reports yesterday on the state of U.S. wind power that raise questions that may linger despite the new law’s policy supports.

The three reports — focused on onshore, offshore and distributed wind power, respectively — outlined the wind industry’s struggles over the past year while concluding that it’s healthy. The reports did not consider the IRA’s possible effects on wind growth.

Thirteen gigawatts of wind came online last year, enough to power 4 million homes, DOE noted. That was the second largest amount ever, according to industry figures.

Energy Secretary Jennifer Granholm predicted in a call with reporters the IRA would “breathe new life into this industry” and trigger a larger boom.

“For all the fantastic growth wind energy has seen over the last decade, I’m confident that the best years in this sector are ahead of us,” Granholm said.

That rosy view has been backed by energy system modelers from Princeton University’s REPEAT Project, who found American wind installations could double by 2025-2026 due to the IRA, which contains new and extended tax credits for wind production and domestic manufacturing of turbine parts (Energywire, Aug. 8).

But DOE researchers outlined problems in their reports that have acted as a drag on the industry’s growth.

One problem is how long it can take to connect new projects to the grid, which can rack up development costs.

At the end of 2021, the reports say, a record amount of wind power, 247 GW, was waiting in transmission interconnection queues, including 73 GW that came onto the queue last year and 77 GW from offshore wind.

Speeding up interconnection queues may prove to be an enduring challenge for wind, despite the IRA’s passage, said Ryan Wiser, a senior scientist at Lawrence Berkeley National Laboratory and corresponding author of DOE’s report on onshore wind.

“We’re going to need to figure out how to properly move projects through the interconnection process in a faster way than we have in the past,” Wiser said during DOE’s media call.

New transmission lines would also be needed to connect high-quality wind resources to load centers, he added. “Transmission and interconnection are key remaining barriers that are still to be resolved,” he said.

An investment tax credit for transmission projects, which was promoted by transmission advocates, was left out of the IRA by congressional negotiators (Energywire, July 29).

The DOE reports also took note of market uncertainties that have plagued wind and other energy sources since the pandemic, including supply-chain disruptions and rising commodity prices.

Those reversed a decadelong trend of falling turbine prices and prompted outside analysts to predict a slower year for onshore wind additions in 2023, DOE researchers noted.

The IRA itself may not directly address supply shortages and inflationary pressures, but the law’s incentives could entice developers to invest in wind projects anyway, according to analysts from Wood Mackenzie who acted as peer reviewers for early versions of the DOE reports.

“What’s important is the long-term policy horizon. That’s really critical for the industry — to plan the business, invest in manufacturing and invest in projects,” said Aaron Barr, the firm’s head of onshore wind research.

That could include a renaissance in U.S.-based production of turbine parts, something that could help wind developers skirt shortages of supplies from overseas, she and Barr said.

In 2021, U.S. production capacity for many wind parts declined. Blade manufacturing was hardest-hit, declining 50 percent due to the shuttering or idling of three American facilities.

“The wind industry in general — it’s mature, it’s become globalized, it’s well-established in the U.S. It’s ready to go,” he said. “It’s just been waiting on this policy signal from Washington.”