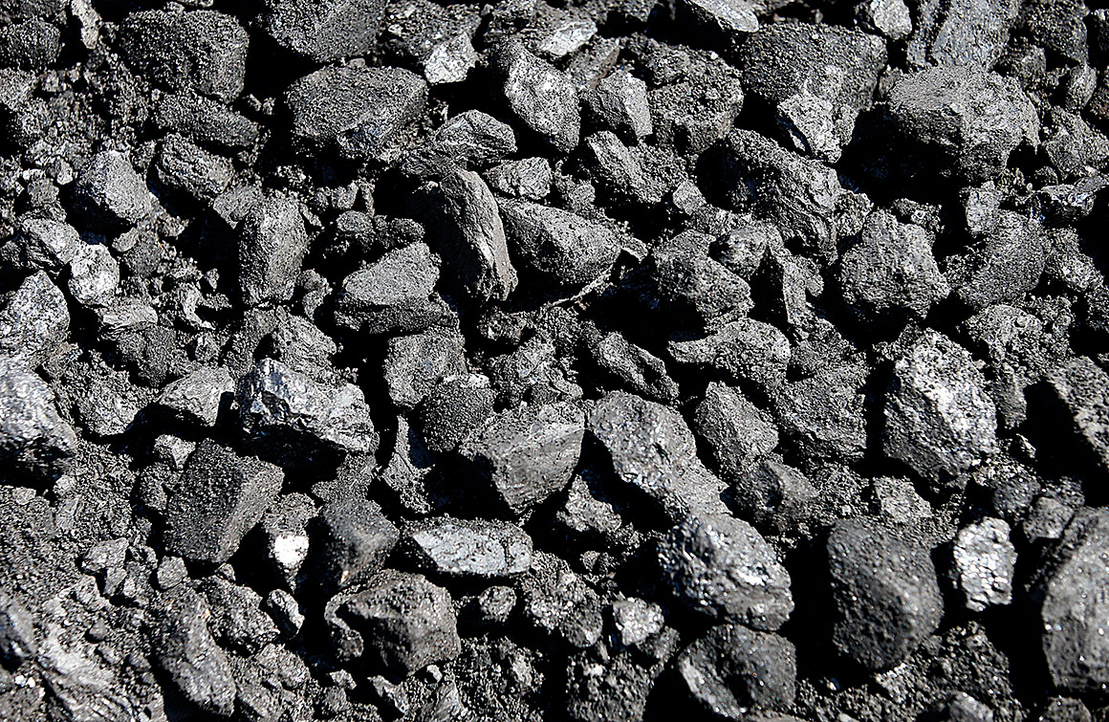 The Western Organization of Resource Councils in a letter urges the Energy Department to disband or reorganize the National Coal Council, saying it is intertwined with industry and includes no perspective from groups critical of coal’s impacts. George Frey/Getty Images

A collection of Western conservation groups is urging the Department of Energy to either disband or restructure its coal advisory group.

Composed largely of industry executives and academics, the National Coal Council was created in 1984 to give advice on coal policy to the Energy secretary.

The Western Organization of Resource Councils told Energy Secretary Jennifer Granholm in a letter released today that NCC’s bias toward preserving the coal industry “is glaringly obvious” in meeting transcripts.

“NCC meetings are devoid of any counterbalancing perspectives from individuals or organizations working to address the negative impacts of coal extraction or its burning for power generation,” wrote Robert LeResche, a Wyoming rancher who is the chair of WORC.

WORC, which has eight member groups across seven states, is active in conservation and job transition issues related to coal mining in the West. The organization obtained some NCC records from litigation it started last year over the advisory group’s activities (Energywire, Oct. 16, 2020).

WORC’s letter noted that a speaker at one coal council meeting said “the single most important priority for the committee” is to “preserve and rejuvenate the existing coal fleet.”

WORC took particular issue with NCC’s affiliated trade nonprofit, NCC Inc. It has the same membership as NCC and is funded through contributions from coal companies, the letter says.

“It is highly problematic for a federal advisory committee to have a corporate alter-ego structured as a non-profit trade association for regulated industry,” LeResche wrote.

A spokesperson for WORC, a nonprofit, said it receives funding from Bloomberg Philanthropies, the Just Transition Fund, and the Rockefeller Family Fund, as well as relying on membership dues and grassroots fundraising.