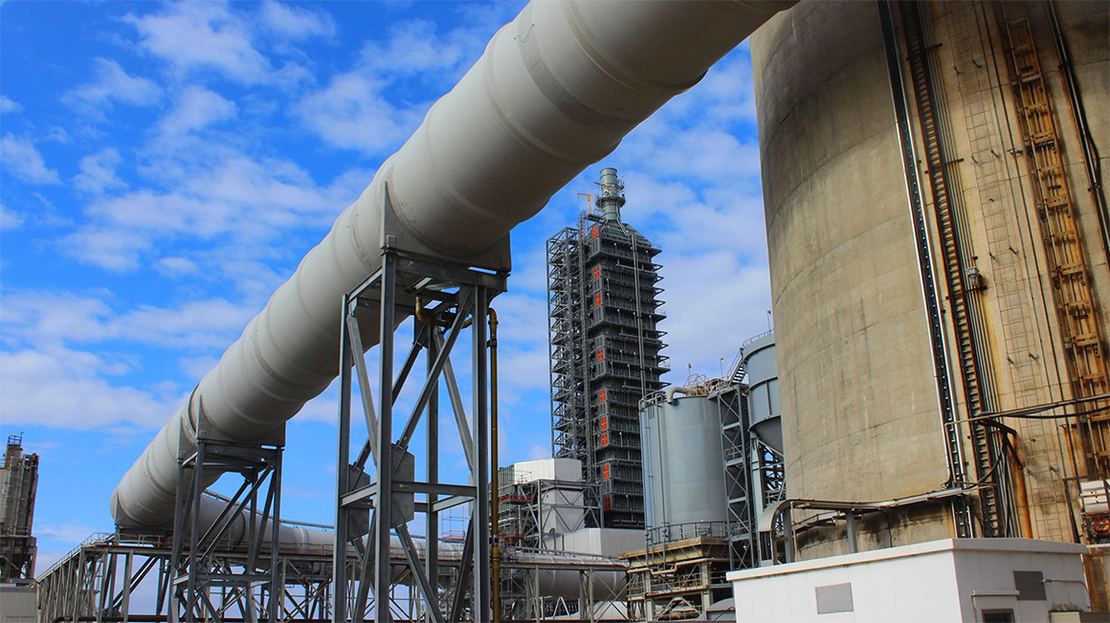 The Department of Energy is at risk of wasting a significant amount of money on carbon capture and storage demonstration projects without greater oversight, according to a new Government Accountability Office report.

The report, released yesterday by the watchdog agency, said although DOE has invested $1.1 billion in 11 carbon capture and storage (CCS) demonstration projects since 2009, only three of those projects ended up being built, with coal CCS projects “generally less successful” than projects at industrial facilities like chemical plants.

Two of the 11 projects dropped out in the planning phases, according to GAO, and did not receive DOE funding.

The coal CCS project that was built — the Petra Nova carbon capture facility in Texas — was the United States’ only large carbon capture project on a coal plant before it went offline in May 2020. NRG Energy Inc. cited low oil prices for the decision at the time (E&E News PM, July 28, 2020).

GAO highlighted “significant risks” to DOE’s management of coal CCS demonstration projects, citing the department’s decision to fully fund projects in their early stages, as well as taking a larger share of early stage funding than typical at DOE for such projects.

“Absent such a mechanism, DOE is at risk of expending significant funds on CCS demonstration projects that have little likelihood of success,” the report said.

In response to the report, DOE said that the findings provide “valuable information” but said it would not comment until a new Office of Clean Energy Demonstrations is more fully set up at DOE.

“This office will be best placed to evaluate the GAO report and recommendations and develop an appropriate corrective action plan to address the GAO recommendations,” said DOE Deputy Chief Financial Officer Christopher Johns in a Dec. 3 letter to GAO included in the report.

The report comes as DOE is flush with new money for a series of carbon capture, direct air capture and hydrogen-related demonstration projects.

Much of that spending is likely to be housed in the soon-to-be-formed Office of Clean Energy Demonstrations. The program was first pitched by the Biden administration as a way to better organize its efforts across more than a dozen demonstration projects directed by Congress across a host of clean energy technologies.

Those projects were first authorized under the Energy Act of 2020, a priority of Senate Energy and Natural Resources Chair Joe Manchin of West Virginia as the top Democrat on the committee.

GAO was directed as part of that law to conduct the CCS oversight report.

The GAO report shows that spending money on carbon capture is “a colossal waste of money” that could otherwise be spent on developing clean energy, said Jim Walsh, senior energy policy analyst at Food & Water Watch.

With significant funds heading to the department, DOE should “do a better job of evaluating the efficacy of the projects that they’re funding and what they’ll actually provide resources for,” said Walsh.

Groups including the International Energy Agency say carbon capture will be critical to meeting global climate goals, including for natural gas and sectors like steel and cement that are difficult to decarbonize.

In recent months, carbon capture advocates in the United States have pushed to increase the value of the federal tax credit known as 45Q for some types of facilities, which they say is needed to spur greater deployment of the technology, and have pushed back against proposed facilitywide capture requirements (Climatewire, Dec. 16).