DOE rule fires debate over government’s role in the shower 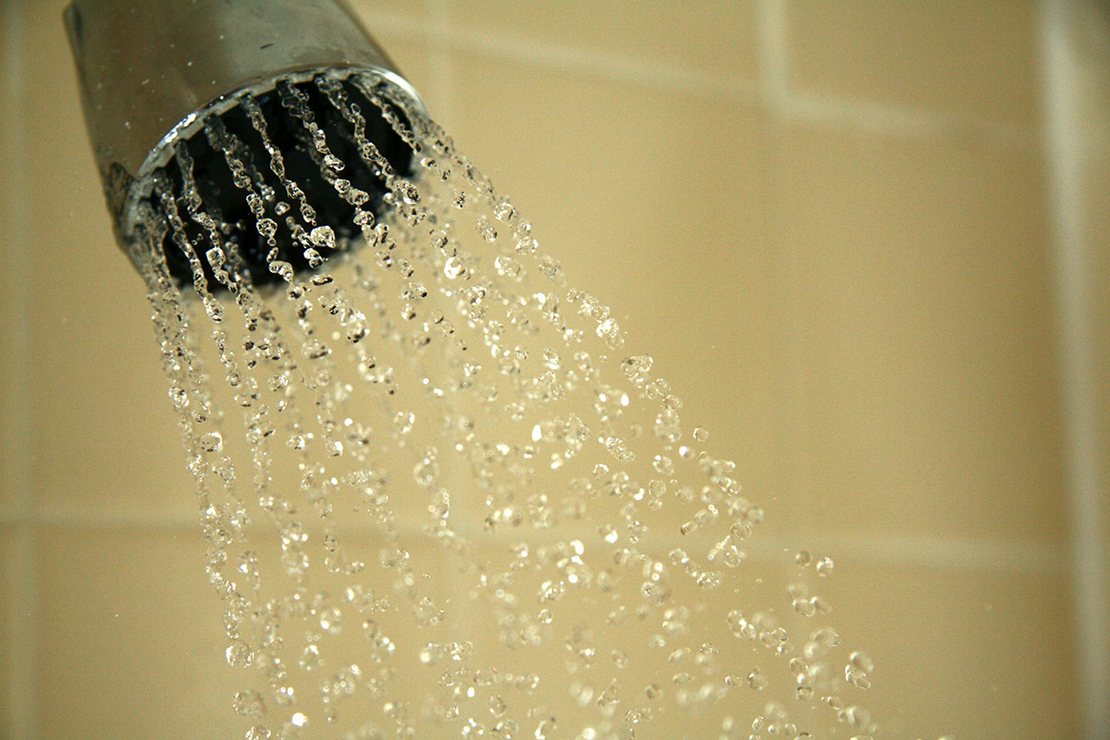 The Department of Energy has reversed a Trump rule on the water efficiency of showerheads. Andrew Magill/amagill/Flickr

The Biden administration issued a final efficiency rule for showerheads this week one year after the Trump administration relaxed requirements for the appliances.

The Department of Energy rule restores standards for showerheads originally enacted in 2013 that dictate how much water they can release per minute. At former President Trump’s urging last year, the department had changed the definition of what constituted a showerhead to effectively allow models that used twice as much water or more to stay on the market.

At the time, Trump complained publicly that restrictive shower rules would not allow him to wash his “beautiful hair properly.”

The rule is the latest in a series of actions by DOE to overturn Trump-era regulations that loosened efficiency standards for household appliances, including hot water heaters, dishwashers and lightbulbs. It comes as advocates have been pressing the Biden administration to speed up its efforts to bolster efficiency measures.

"Credit to the Biden administration for following through on undoing an ill-conceived rule," said Matt Kent, a regulatory policy associate at Public Citizen. "It’s notable that the White House final review finished in less than a month, and we hope the commitment to an accelerated timeline for regulatory action extends into 2022."

Supporters of the rule issued Tuesday include Plumbers Manufacturers International, a trade group for companies that make plumbing products. The move was also praised by consumer advocates, who’ve said that the Trump plan unnecessarily wasted water and increased utility bills.

Those who backed the Trump-era policy argue, however, it provided more options for consumers to choose from. In comments to DOE, some critics of the 2013 standard also said restricting the amount of water released by showerheads per minute could simply encourage people to take longer showers.

“Consumers should be able to decide for themselves what kind of showers they buy and use, and do so free from regulatory constraints. People don’t need the government to protect them from too much water in the shower, they can simply turn the knob down," Ben Lieberman, a senior fellow at the Competitive Enterprise Institute, said in a statement.

Prior to the rule change last year, showerheads were required to meet a water conservation standard of 2.5 gallons per minute. But in December 2020, DOE changed the definition of a showerhead, permitting multiple nozzles within a single shower to each release 2.5 gallons of water per minute.

The pre-2020 standard will now be restored under the rule. In addition, DOE proposed to remove the current definition of "body spray" adopted last year, according to the rule.

The Trump administration had said that body sprays did not constitute showerheads, thereby exempting them from efficiency rules, said Andrew deLaski, executive director at the Appliance Standards Awareness Project.

Few companies opted to develop less-efficient showerheads in response to the prior administration’s changes, according to deLaski. Ultimately, the relaxed standard created an avenue for "contraband and noncertified showerheads" to enter the market, said Kerry Stackpole, CEO and executive director of Plumbers Manufacturers International.

"This was a solution in search of a problem," Stackpole said of the Trump administration’s policy. "The industry has produced high-performing products that customers did like and found useful. They were water efficient, which is always an issue and which means they’re also energy efficient."

Showerheads with multiple nozzles that each spew 2.5 gallons of water per minute could potentially use two to four times as much energy and water as was allowed under the 2013 definition of a showerhead, according to the Natural Resources Defense Council.