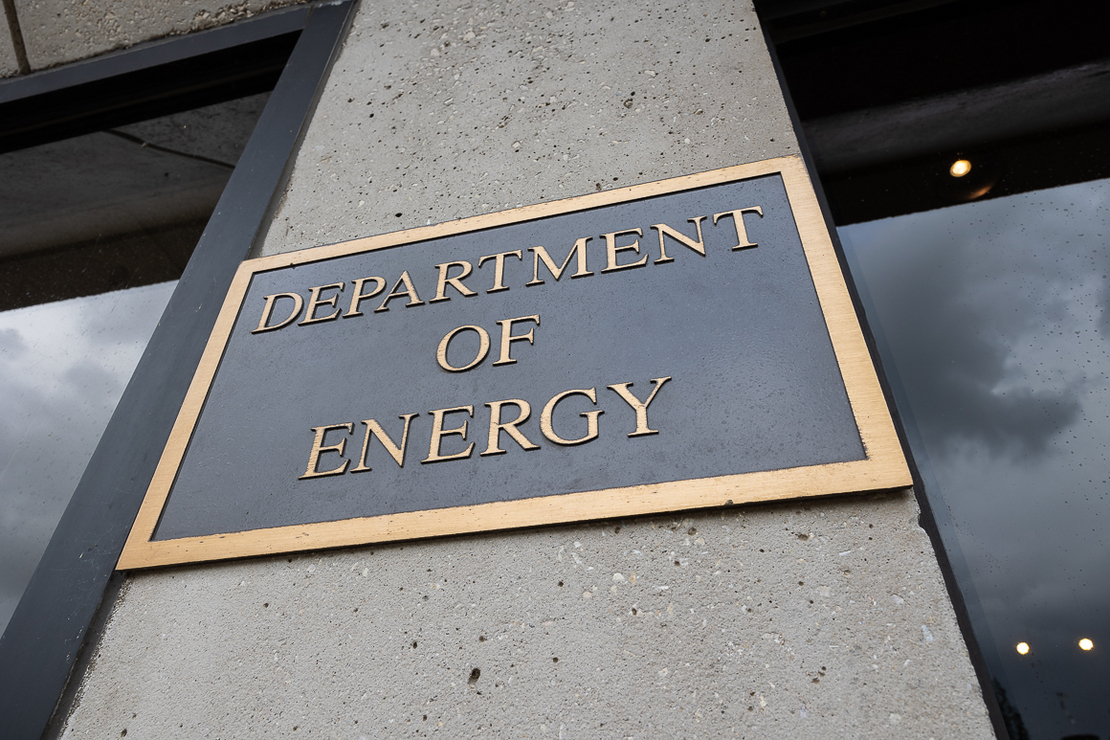 Although several companies and the Department of Energy described the meeting as productive, DOE’s readout from the meeting offered few details beyond expressing a desire for “ongoing dialogue” and the pursuit of solutions to “alleviate the current supply and price challenges.”

Participants at the meeting, which was convened at President Joe Biden’s direction, discussed a variety of topics, including a potential fuel export ban and the issuance of fuel waivers, according to an industry source familiar with the meeting. Officials from the National Economic Council and the State Department were also present at the meeting, the person also said. The gathering was held at DOE headquarters.

White House press secretary Karine Jean-Pierre, who said a decision hasn’t been made on a fuel export ban, called the meeting a “productive dialogue focused on creating an opportunity for industry to work with government to help deliver needed relief to American consumers.”

“This is a first step with a continued dialogue,” Jean-Pierre said yesterday in the White House briefing room. “Clearly we want to come to solutions, and I think … there’s going to be multiple other steps to get there.”

The meeting came one day after Biden called on Congress to suspend the federal gasoline tax through the end of September, an idea that faced a lukewarm reaction from some lawmakers and outright dismissal from others (E&E Daily, June 23). It also highlighted the political headache rising energy costs are creating for the Biden administration, as experts suggest the president has limited options to lower pump prices significantly in the short term.

Jean-Pierre emphasized yesterday that the gasoline tax holiday is important to Biden, describing a potential suspension of the gas tax as a “simple, fast way to give American families, the American public, a little relief for 90 days.”

Ahead of the DOE meeting, some oil executives said there are steps the administration could take to bring down gasoline prices, such lifting regulations on producers to encourage production.

The administration could make some short-term moves by reducing the amount of biofuel that’s required to be blended into gasoline and diesel fuel, known as the renewable volume obligations, Greg Garland, CEO of Phillips 66, said during a Wednesday webcast of an event for investors. The government could also alter the requirements for winter gasoline blending, he said.

An export ban “would have a lot of unintended consequences,” Garland said.

“Generally our view is it would probably raise prices and not lower prices,” he said.

In the long run, though, Garland said the administration needs to encourage more oil production since the cost of crude is still the biggest component of gasoline prices. It could also reform environmental regulations like the National Environmental Policy Act, he said.

“It’s not good for our industry for motorists to see $5 gasoline at the pump,” Garland said during the Wednesday webcast.

Yesterday, AAA reported that regular U.S. gasoline cost an average of $4.94 a gallon, up from about $3.07 a gallon a year earlier. The U.S. government collects just over 18 cents per gallon in taxes and fees on gasoline and a little more than 24 cents per gallon on diesel — numbers that would be relevant if a temporary federal gas tax holiday were to happen.

Oil companies and trade groups have said a tax holiday isn’t a long-term answer, while environmentalists have said it would push up demand for gasoline and diesel at a time when the country needs to switch to cleaner forms of energy.

On Wednesday, Frank Macchiarola, a senior vice president at the American Petroleum Institute, said in a statement that “while policymakers seem to recognize the impact of rising energy costs on American families, some continue to turn to short-term fixes in lieu of long-term solutions.”

“If Washington is serious about delivering relief to consumers, then they should be focused on policies that encourage increased U.S. production and address the global mismatch between energy demand and available supply,” Macchiarola said.

Companies already have an economic incentive to reopen refineries that have been closed. The profit margins for each barrel of oil that they refine, known as the crack spread, has grown to as much as $45 a barrel, Garland said.

“The industry’s incented today to run as much as we can, restart what we can, profitably,” Garland said. “The economic signal is there to restart this.”

Gretchen Watkins, the president of Shell USA, said yesterday that Granholm recognized at the meeting “the global nature of oil markets and prices, and that some companies, including Shell, have diminished refining capacity because we’re busy converting century-old assets to produce biofuels.”

“There was wide acknowledgment that Americans are feeling a lot of price pain and no ideas were spared in an effort to find solutions to that,” Watkins said in a statement.

“For our part, I asked that the Secretary look closely at accelerating the permitting process to increase Gulf of Mexico hydrocarbon production in the short term, while clearing a path for future wind development offshore the U.S. east coast,” Watkins continued.

Yesterday’s meeting also occurred as nearly 30 energy trade associations wrote to Biden ahead of his trip to the Middle East next month and called on him to visit various U.S. energy facilities, including the country’s refineries and top energy-producing areas like the Permian Basin and Marcellus Shale.

While the signatories said Biden’s visit to Saudi Arabia is important, the trade groups added, “U.S. energy reserves — produced to among the highest environmental standards in the world — are the answer in the global quest for reliable energy supplies.”

Jeff Eshelman, chief operating officer with the Independent Petroleum Association of America, said in an emailed statement that a visit to U.S. energy facilities would indicate that Biden is “willing to listen and learn from the nation’s largest American energy resource base.”

The White House did not respond to a request for comment on the groups’ letter.