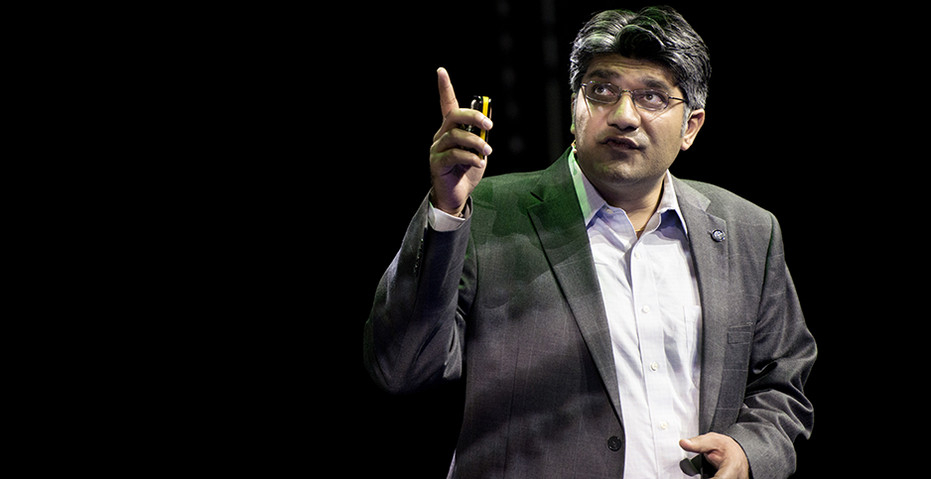 The Energy Department’s loan office announced yesterday that it intends to issue a half-billion-dollar guarantee to what it called a “first-of-its-kind” hydrogen project.

The $504 million for a Utah project is the third loan guarantee from the Biden administration, which has struggled to get its climate priorities through Congress but has tens of billions in loan authority to back innovative clean energy projects at the Department of Energy.

It is also the second award for a “clean hydrogen” project, underscoring the technology’s centrality to the administration’s climate plans and renewing questions about local emissions tied to renewable hydrogen.

The loan guarantee was described by DOE as a conditional commitment, meaning final sign-off would hinge on unspecified conditions. If finalized, it would support development of the Advanced Clean Energy Storage (ACES) project in Delta, Utah, where a team of developers plan to produce hydrogen using excess renewable electricity and store it in two new underground salt caverns.

The hydrogen would then be sold for use in transportation, heavy industry and refineries, as well as at an Intermountain Power Agency power plant in Utah which plans to ditch coal by 2025 in favor of a 70 percent-30 percent mix of natural gas and hydrogen. By 2045, the plant would transition to 100 percent hydrogen, under the plan.

In a blog post announcing the conditional guarantee, DOE Loan Programs Office Director Jigar Shah said the project would include “one of the largest deployments in the world” of electrolyzers, which can use wind and solar power to split hydrogen from water molecules, in a zero-emissions process.

“We are unbelievably excited to reach this important milestone, not just for our hub, but for the hydrogen industry as a whole,” said Michael Ducker, a senior vice president of hydrogen infrastructure for Mitsubishi Power Americas, in a statement yesterday.

If successfully completed, the project’s influence would extend into California. The Intermountain Power Agency coal plant is operated by the Los Angeles Department of Water and Power and has received criticism from some environmentalists in the Golden State. At least one group, Food & Water Watch, has told the department that the plant should complete the transition to 100 percent hydrogen much faster — by 2025 rather than 2045 (Energywire, March 11, 2020).

In a statement, Greg Huynh, operating agent at Intermountain Power Agency, said the leaders of the plant’s transition are “committed to helping the region meet its carbon targets by utilizing green hydrogen as a tool to integrate affordably and reliably with the significant build-out of renewables.”

“The scale, experience, and collaboration offered by the Advanced Clean Energy Storage hydrogen hub made their team the ideal partner for us to work with as we realize our vision towards 100% green hydrogen at the site,” Hunyh added.

Elsewhere, many green groups have criticized the idea of using hydrogen, including the renewable kind, as a fuel for power generation.

Burning hydrogen directly using today’s technologies produces criteria pollutants like nitrogen oxides, which can create or exacerbate respiratory problems, although it does not generate carbon dioxide.

That means if turbines were to use 100 percent hydrogen, as the Intermountain Power Agency plant hopes to do by 2045, they may not meet everyone’s definition of “clean.”

Currently, the loan office is the chief tool of the Biden administration in supporting renewable hydrogen. The infrastructure law also is expected to support the technology with $8 billion in funds from a separate Energy Department office tasked with large-scale demonstration projects.

One $3 billion pot of loan authority, formerly known as the Renewable Energy and Efficient Energy Projects Solicitation, was renamed the Innovative Clean Energy Solicitation. That pot helped finance large-scale wind and solar projects under the Obama administration but went untouched under the Trump administration.

LPO’s application process will also be generally streamlined, Shah added. He said DOE will make manufacturing projects eligible and will push back requirements for detailed financial information into later stages of the loan application process.

The Utah award marked the second award from the loan office in a week. On April 19, the office said it planned to loan $107 million to the subsidiary of an Australian graphite mining company that wants to manufacture material for battery anodes, then sell it to Tesla and other electric vehicle companies (Greenwire, April 19).