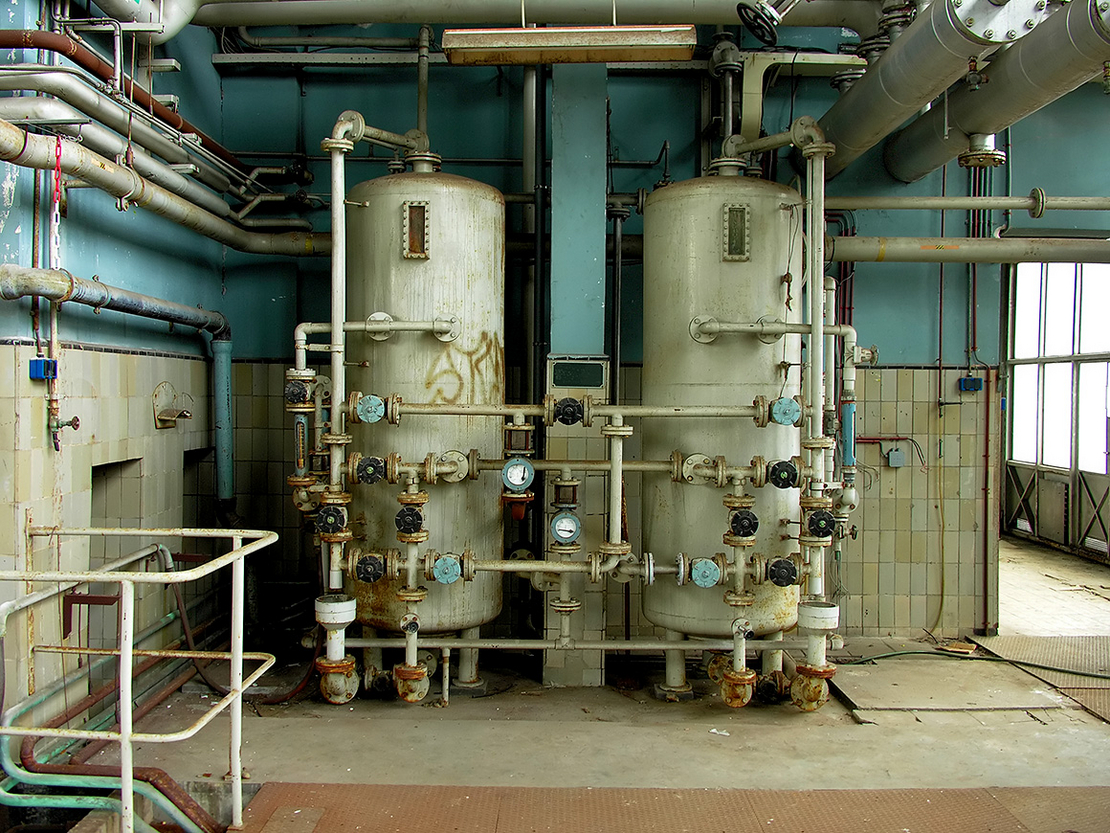 The Biden administration has unveiled the first new energy efficiency standards in over 20 years for water heaters in commercial buildings, a move it says could slash greenhouse gas emissions and reduce energy costs.

Proposed yesterday by the Department of Energy, the updated standards would save businesses $140 million per year in operating costs and eliminate certain inefficient natural gas-consuming water heaters from the market, according to DOE.

The new standards would reduce carbon emissions by 38 million metric tons between 2026 and 2055, DOE said — an amount equivalent to the annual emissions of about 37 coal-fired power plants, according to an EPA calculator. Natural gas-powered water heaters typically use about 18 percent of the gas consumed in commercial buildings, the department said, citing data from the U.S. Energy Information Administration.

If finalized, the proposed rule would go into effect in 2026, resulting in less-efficient water heaters known as “non-condensing” models being effectively eliminated from the market.

Eliminating non-condensing commercial water heaters from the market could force businesses, schools and hospitals with those systems in place to pay for expensive retrofits, the American Public Gas Association (APGA) said in response to the proposal. The group represents municipally owned natural gas utilities.

“The replacement of non-condensing commercial water heaters with condensing alternatives would ultimately undermine efficiency goals while significantly increasing consumer costs,” the group said in a statement.

APGA and other natural gas groups have long fought to ensure that non-condensing commercial water heaters — along with non-condensing home furnaces — remain available for businesses and consumers who choose to install them. Under former President Donald Trump, APGA and others successfully petitioned DOE to classify non-condensing commercial water heaters and home furnaces as a distinct product class, effectively blocking the department from passing new standards that could phase them out.

Last year, the department under President Joe Biden repealed that change, paving the way for it to set new efficiency standards for both commercial water heaters and furnaces (Energywire, Dec. 22, 2021). APGA, as well as the American Gas Association, the gas utility Spire Inc. and others, sued the department in response (Energywire, March 2).

“AGA will fully evaluate this rule to ensure that DOE conducts thorough due diligence in order to promulgate technically feasible and economically justified rules and to understand its impact on customers who can’t comply because they can’t afford it or because their building design doesn’t allow it,” American Gas Association CEO Karen Harbert said in a statement yesterday about the latest proposal.

Overall, commercial water heating can be a large expense for businesses, particularly in the hospitality industry, and the reduced energy costs associated with condensing models would “far exceed” the upfront costs of installing them, the group said.

“It’s been two decades since the department has updated this standard and it’s long overdue. For restaurants and commercial kitchens, it’s going to be a significant money-saver,” Andrew deLaski, executive director of the Appliance Standards Awareness Project, said in a statement. “For the climate, it means a meaningful cut to greenhouse gas emissions.”

During former President Barack Obama’s second term, DOE proposed updating the energy efficiency standards of commercial water heaters (Energywire, April 22, 2016). However, the rules were never finalized, and the current standards have been in place since 2001, deLaski said.

In the proposal issued yesterday, DOE concluded that the benefits of the new standards for commercial water heaters would outweigh any potential costs.

“DOE has tentatively concluded that, based on clear and convincing evidence … the proposed standards are technologically feasible and economically justified, and would result in the significant additional conservation of energy,” the department said in the proposed rule.