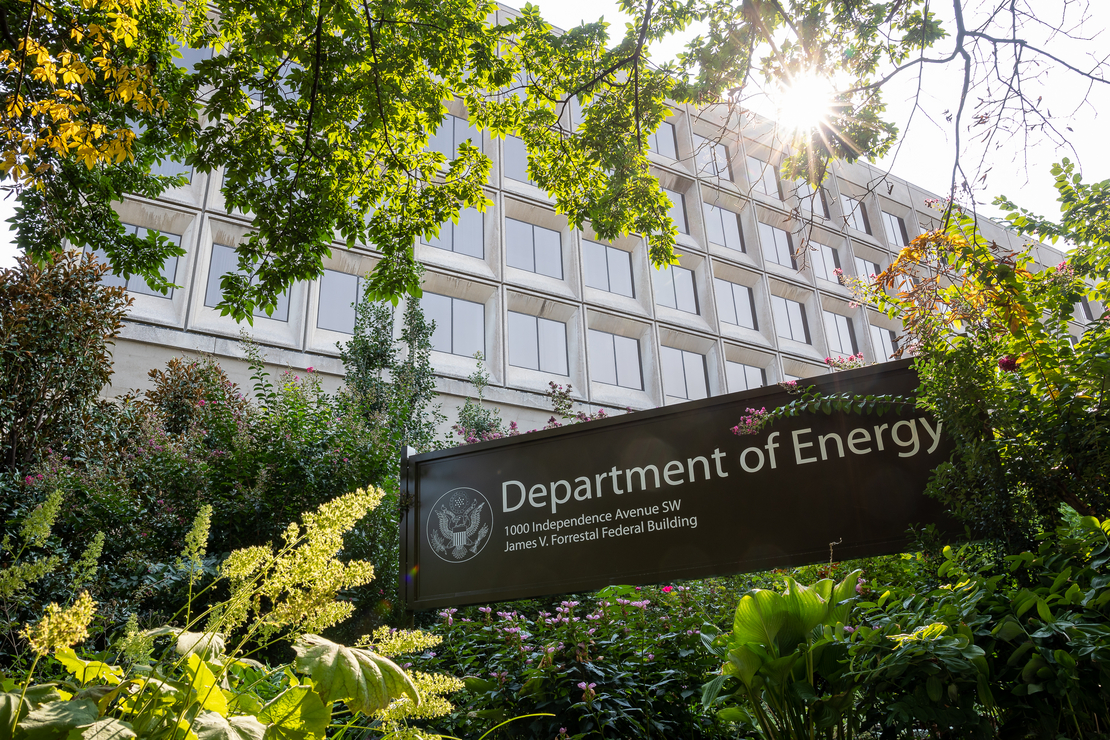 The Energy Department’s internal watchdog is warning that she can’t properly oversee the department that’s playing a central role in the Biden administration’s energy and infrastructure policies.

DOE Inspector General Teri Donaldson sent a memo and a special report to Energy Secretary Jennifer Granholm this month warning that the IG’s office doesn’t have sufficient funding to keep tabs on the department as it takes on new programs and receives a cash influx under massive new climate, energy and infrastructure legislation.

“The OIG has been, and continues to be, severely underfunded,” Donaldson wrote to Granholm in the memo dated Nov. 22.

“This continued and compounded dilution of OIG funding will result in insufficient oversight of both existing programs and the more than 50 newly established programs,” Donaldson wrote.

Her office also won’t be able to provide “near-term audit and inspection assistance that the President has specifically requested to minimize the longer-term impacts from the large-scale frauds that often plague Federal programs providing such funding on a rapid timeline.”

DOE’s implementation of energy and infrastructure laws is certain to be a focal point for newly empowered House Republicans, who have promised intense oversight of the laws championed by the Biden administration. Republicans have been promising intense scrutiny of DOE’s loan guarantee program, pointing back to Solyndra — a solar panel company that declared bankruptcy after receiving federal loan guarantees during the Obama administration (Greenwire, Oct. 13).

Donaldson wrote in her memo to Granholm that she is “currently working with Congress and the Office of Management and Budget to correct this underfunding problem for the OIG.” She thanked the DOE secretary for her support “as we enter such a challenging and exciting time at the Department.”

DOE’s press office did not immediately respond Monday to a request for comment about the report.

Donaldson has served in her role since she was appointed by then-President Donald Trump and confirmed in 2019. She previously worked for Sen. John Barrasso (R-Wyo.) as general counsel to the Senate Environment and Public Works Committee.

Ryan Cocolin, Donaldson’s chief of staff, told E&E News in October that the DOE IG’s office was planning to staff up following the passage of the climate and energy law dubbed the Inflation Reduction Act.

DOE’s watchdog office was “working with the department to understand how they are going to implement their programs and spend their funding,” Cocolin said. “We’re trying to be on the front end” to understand areas where there may be risk of waste, fraud and abuse, he added (Greenwire, Oct. 20).