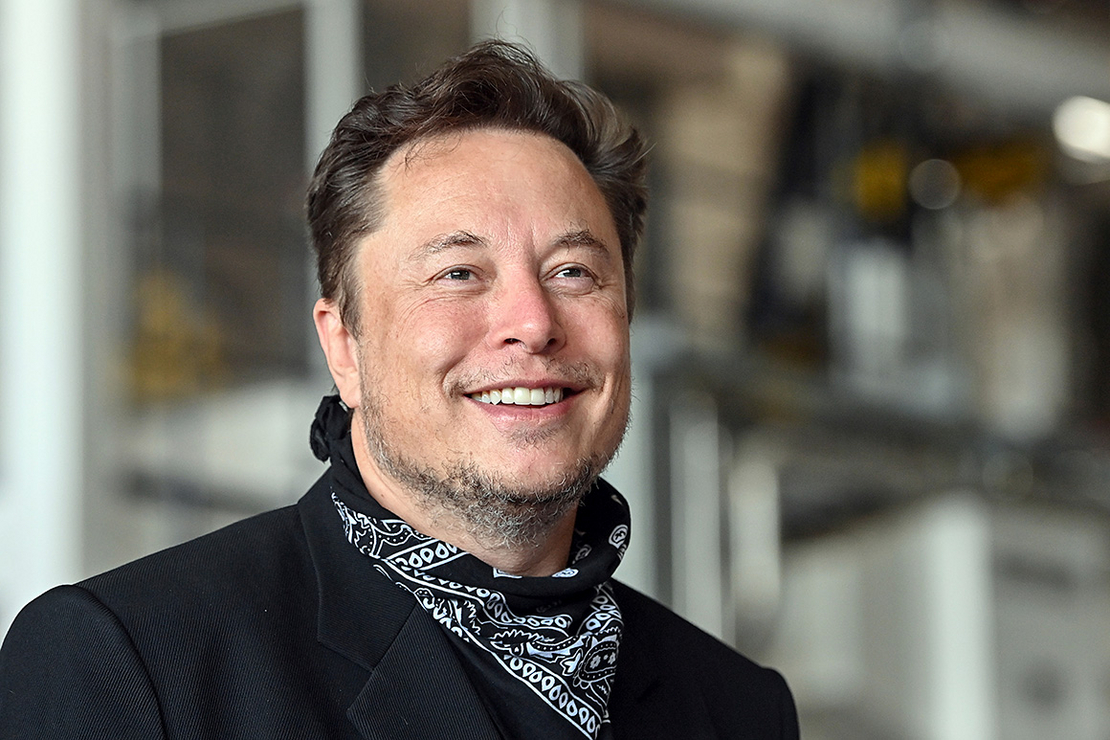 When Andrew Maynard, a risk specialist, looked at Elon Musk’s companies, he used to see coherence. Musk’s enterprises do many things, including Tesla Inc. making electric and self-driving cars, SpaceX developing rockets and the Boring Co. drilling tunnels. They all seemed to fit into a larger vision of sustainability on Earth and extending civilization beyond Earth.

Then Musk said he would buy Twitter, and now Maynard is not sure it all still fits together.

“What has always impressed me with Musk is that there’s always a long-term strategy,” said Maynard, a professor at Arizona State University who studies how companies evaluate risk. “Twitter doesn’t obviously fall into that pattern, and you can’t see a long-term strategy behind it.”

A looming question behind Musk’s bid to buy Twitter this week is whether this disconnect will affect the prospects of Tesla, the company that is the backbone of Musk’s fame, wealth and credibility. It also made 75 percent of the electric vehicles that were sold in the first quarter of this year, according to Kelley Blue Book. Its capabilities and reputation affect the adoption of EVs and the global curve of climate change.

More so than with any automaker, company and the CEO are synonymous. Tesla is how the Musk brand is made tangible in people’s lives, in the form of the vehicles on the road and the stock that people buy. So what happens when that CEO becomes distracted by, and intimately connected with, a leading social media platform?

But they do agree on one thing: At least in the near term, it has turned Tesla’s future more cloudy and complicated.

“If your reputation is based on ability to solve complex problems, then any acquisition poses a reputational risk,” said Michelle Lyng, the president of Novitas Communications, a public relations firm. “Not only does this acquisition threaten Musk’s reputation as a master of execution, but it also has the potential to cross-contaminate the positive reputations of his other successful brands, like Tesla.”

Twitter’s potential for drawing Musk into controversy was underscored yesterday. Musk tweeted that Twitter’s blocking of a news site was ‘totally inappropriate,’ in spite of newly unearthed securities document that forbids Musk from speaking ill of Twitter or its executives, according to Bloomberg.

Tesla’s investors so far seem displeased by Musk’s potential takeover of Twitter. The company’s stock dropped almost 12 percent yesterday, although Tesla has suffered deeper troughs before and bounced back to new highs.

Twitter and other media also abounded with the possible risks with which Musk may encumber Tesla.

Will the controversial task of reinventing Twitter distract Musk from his goals of massive growth at Tesla? Should Tesla drivers and Twitter worry that the agenda of one Musk company is perverting the agenda of another? Will the passionate views that people bring to Twitter affect how they perceive Tesla?

Musk’s bid to own Twitter is not a sure thing. The proposal has been approved by Twitter’s board but must be accepted by shareholders. Musk also needs to hold together a giant $44 billion package of financing, which The New York Times reported is a combination of debt, loans that could claim his Tesla stock as collateral and $21 billion that Musk must pay himself.

Early signs are that the prospect of Musk at the helm of Twitter is creating the potential for new allies and enemies. Whether those sentiments will persist and attach themselves to Tesla is unknowable.

The changes that Musk wants at the social media platform are expected to be controversial. Musk wants to make the service more transparent by publishing the algorithms that rank its content and verifying who its users are. Musk is also a free-speech libertarian who wants to remove rules that have halted sources of disinformation, such as those related to the pandemic and climate change, and banned activity by some users, many of them political conservatives.

“Free speech is the bedrock of a functioning democracy, and Twitter is the digital town square where matters vital to the future of humanity are debated,” he said.

Musk’s ascension has been cheered by figures on the right, from Fox News’ Tucker Carlson to Sen. Ted Cruz (R-Texas). The Wall Street Journal’s editorial board hailed Musk’s ownership as “a gamble that could break Silicon Valley’s culture of progressive conformity.”

Others are alarmed. Brandon Farmahini, a prominent podcaster, got almost 1,000 likes for a tweet saying that he had canceled a reservation for Tesla’s Cybertruck because “I will not fund Musk’s effort to reestablish Russian disinformation on Twitter under the guise of ‘free speech.’”

Tesla being owned by the same person as Twitter also raises questions about what happens if the two companies’ agendas clash. Tesla did not respond to a request for comment.

Jeff Bezos, the founder of Amazon.com Inc. and a space-race rival of Musk’s, raised that prospect. On Twitter, he mentioned China, which limits free speech but is Tesla’s second-biggest market. “Did the Chinese government just gain a bit of leverage over the town square?” Bezos asked.

It is unclear how Musk’s new project will affect how Tesla is run, or whether the distraction will dampen the automaker’s aggressive plans.

Tesla’s circuits are heavily loaded. The company recently delayed until next year the rollout of two highly anticipated models, the Cybertruck and the Roadster, because it is absorbed in ramping up two new factories in Germany and Texas. And the pace isn’t slowing. Musk said that two other attention-intensive products — a dedicated robotaxi and a humanoid robot called Optimus — are also coming in the next couple of years.

Musk has few obvious lieutenants. While traditional automakers often have dozens of top executives, Tesla lists only two: Zachary Kirkhorn, the chief financial officer, and Andrew Bagolino, the head of powertrain development. These men have recently taken more prominent speaking roles on the company’s earnings calls, but when it comes to the overall vision, they usually defer to Musk.

This raises the question of how important one man’s contribution can be at a 19-year-old company with about 100,000 employees.

“When companies are small, they’re kind of entrepreneur-driven, then they become more institutionalized,” said Joel Levin, the executive director of Plug In America, a nonprofit that encourages EV ridership. “I think that Tesla has made that leap to a large extent.”

But the risk remains.

“Does Tesla run some risk of being discredited? I hope not,” Levin said. “I suppose it depends what he does with it.”