DOJ says it will avoid ‘piling on’ in water cases 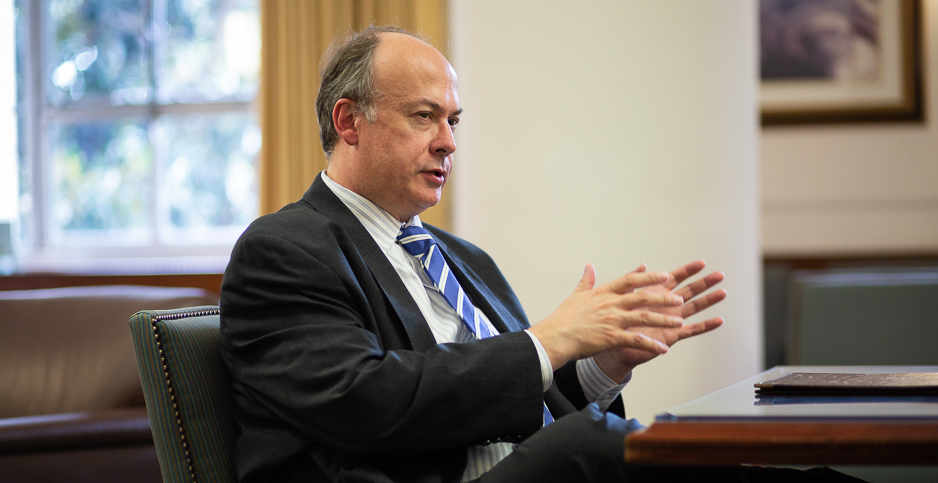 Assistant Attorney General Jeffrey Bossert Clark, in a memo to environmental, enforcement and defense chiefs and deputy chiefs at the Justice Department, said guidance is needed under the federal law, which provides clarity for states but not the federal government.

"Accordingly, I have come to the conclusion that as a matter of enforcement discretion, civil enforcement actions seeking penalties under the CWA will henceforward be strongly disfavored if a State has already initiated or concluded its own civil administrative proceeding for penalties under an analogous state law arising from the same operative facts," Clark wrote in the memo, which was first reported by Bloomberg.

The policy is also underscored by recent additions to the "Justice Manual," he said, that warn against "piling on," which can deprive a company of the benefits of certainty and finality ordinarily available through a full and final settlement.

The "piling on" policy, he wrote, "emphasizes that, to achieve an equitable outcome, the DOJ ‘should consider the totality of fines, penalties, and/or forfeiture imposed by all Department components as well as other law enforcement agencies and regulators.’"

Clark also laid out "touchstones," or criteria for which he will consider requests to bring subsequent federal civil action in the clean water area on a case-by-case basis.

If, for example, a state has already initiated or concluded a civil enforcement action for penalties under an analogous state law for the same conduct, then no federal civil judicial enforcement matter may be pursued without Clark’s prior written approval, according to the memo.

Preapproval of requests should also be made in the form of a privileged memo submitted to the DOJ Environment and Natural Resources Division’s front office through the "normal chain of command," Clark wrote.

Federal action may also proceed if a state isn’t diligently prosecuting an initiated civil enforcement action or if prior state enforcement would amount to an "unfair windfall to the would-be defendant."

"Multiple factors may bear on the decision in each case and the factors are not intended to be applied mechanically but to inform my exercise of discretion," Clark wrote, adding that the request should include a discussion of underlying state law.

Clark said that nothing in the memo should be "understood" as a narrowing of federal enforcement options, but that it should instead be seen as a means of ensuring that federal involvement is limited to instances where it’s necessary and proportional. He also said the memo does not apply to criminal matters.