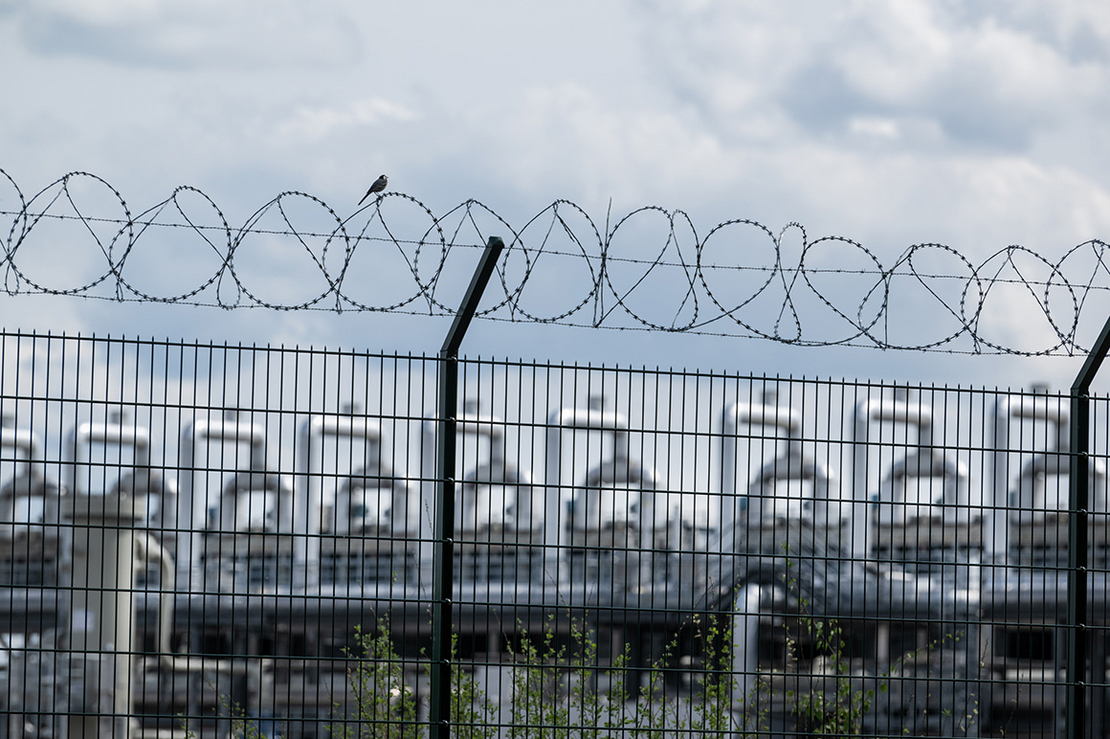 The European Union agreed yesterday to ration natural gas to help prevent a severe shortage of fuel for heating as the threat of a complete gas shutoff by Russia hangs over the 27-member bloc.

Under the initiative, E.U. countries would voluntarily cut gas consumption by 15 percent between August and next April compared to annual averages over the same period. Mandatory cuts could be triggered in exceptional circumstances, according to the regulation.

The move comes as Moscow continues to reduce flows of gas to Europe through the Nord Stream 1 pipeline to Germany.

Gas prices have soared amid fears over supply shocks.

“Reducing gas demand proactively allows us to avoid rushed or unilateral decisions when it is too late,” European Energy Commissioner Kadri Simson said yesterday during a press conference. “It will make it possible to plan the savings in the most efficient way, minimizing the impact on our people and businesses.”

As much as the plan is aimed at ensuring energy security, it also could help nudge the E.U. closer to cutting its planet-warming pollution — if the move results in a sustained drop in demand and not just a shift to other suppliers of gas or other forms of energy, such as coal.

Rationing gas is the only real option Europe has to address short-term supply shocks.

New drilling or switching to new technologies are all medium-term efforts.

Nearly 60 percent of the E.U.’s energy supplies are imported, and Russia has been its main supplier of fossil fuels. The bloc has set a goal of cutting emissions by 55 percent by 2030 under its climate law, and many countries have set coal phaseout targets, but it has been slower to build out renewable alternatives.

The E.U. measure endorsed yesterday only applies for this winter, and member states can decide individually how best to cut their consumption.

That could include measures like those Germany is considering to temporarily increase the use of coal to power industry. Other measures the EU Council suggested included reducing gas used in the electricity sector and campaigns to raise awareness about reducing gas use.

During a public session yesterday, energy ministers also pointed to the need to build out more renewable energy and focus on energy-saving measures to prevent the need for similar rationing in winter 2023-2024.

But what it does show is a continued resolve by the EU to face a crisis and hold strong to its climate goals. That was true during the Covid-19 pandemic when officials continued to push for strong climate policies, and it’s true in the face of the current energy crunch, he said.

The difference now is that the situation with Russia is forcing the E.U.’s hand.

“Yes, overall we want to reduce demand for fossil fuels. We want to do that by reducing demand, not by reducing supply,” Ryan said.

The E.U.’s energy plan doesn’t consist only of demand reduction, said Simson, the energy commissioner. New rules adopted in June require member states to fill all gas storage facilities to 80 percent of capacity by November. Current storage levels are at more than 65 percent, Simson said. A plan to end dependence on Russian gas has also led to more renewable energy deployment and increased supplies of non-Russian gas imports, she added.

In the first half of the year, non-Russian gas supplies to the E.U. increased by 33 billion cubic meters, said Simson. The bloc has also reached agreements for more gas imports with Azerbaijan, the United States, Canada, Norway, Egypt and Israel, and it’s exploring options to increase imports of liquefied natural gas from Nigeria.

Yesterday’s agreement allows for mandatory gas cuts once a security of supply alert is triggered. Doing so wouldn’t be easy, however. It would require a vote from the European Council following a proposal from the commission in cases of a severe gas shortage or demand spike or if a handful of member states declare a national supply alert.

The European Council also outlined a series of possible exemptions after several member states objected to the initial proposal. They include concessions for E.U. countries that rely heavily on gas for electricity generation and those that are not connected to other countries’ gas networks since they wouldn’t be able to free up significant gas volumes for other member states.

The council also identified situations in which countries could request a relaxation of demand reduction measures: if they met the blocwide storage target, for example, or if critical industries in that country depend on gas as a feedstock.

Those exemptions raised questions about whether the E.U. was watering down its efforts in the face of potential disunity. Ryan said it could make the package more durable and realistic.

Officials, meanwhile, stood by their efforts.

“Today this was a test for the unity and resolve of the union,” said Simson. “With this agreement, we have a plan that takes us safely through next winter toward true energy independence.”