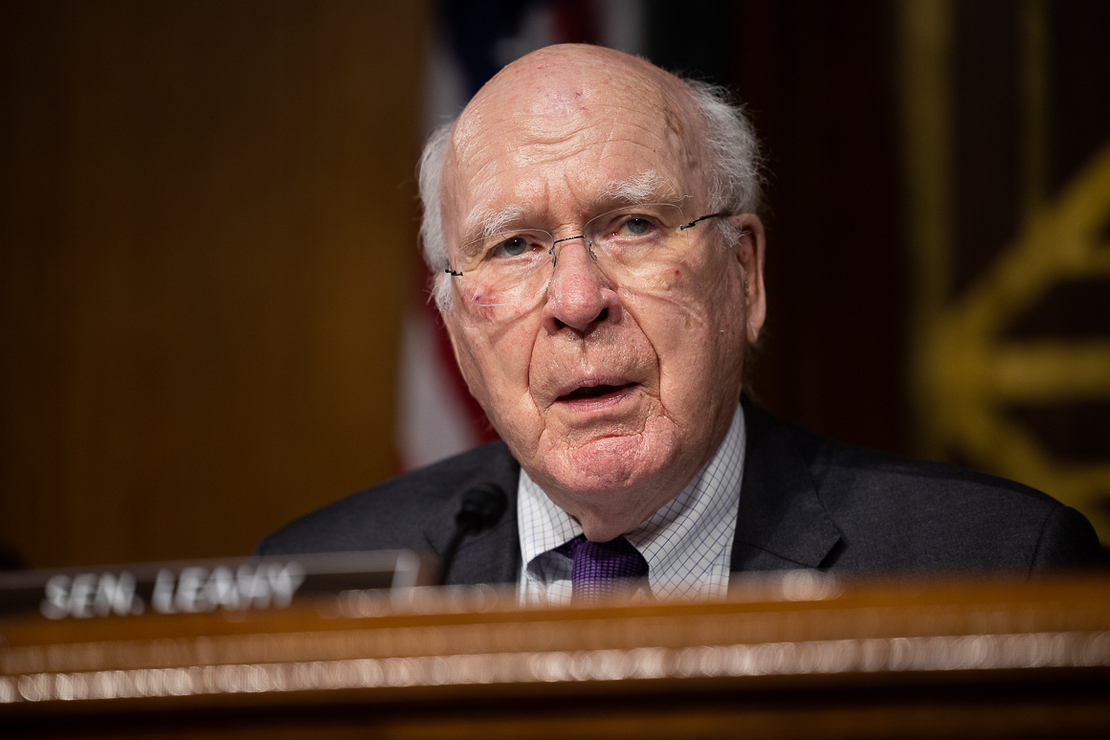 Dozens of earmarks, totaling hundreds of millions of dollars, were included in the Senate’s fiscal 2022 Energy-Water spending bill yesterday.

Most of the earmarks in the $53.6 billion measure went toward large-scale Army Corps of Engineer and Bureau of Reclamation water projects that have lagged in funding. Others went toward Department of Energy research or other grants programs, many aimed at energy efficiency or renewable energy work.

A total for all the earmark spending was not immediately available, although the report accompanying the appropriations bill did list each earmark, the senator requesting it and its individual cost.

Sen. Richard Shelby (R-Ala.), the panel’s ranking member, said after the markup he expected the Senate’s proposed earmarks as well as $750 million earmarks in a House-passed Energy-Water bill approved last week would wind up in the final version of the spending bill (E&E Daily, July 13).

“I think we’ll respect what the House does unless it blows up something and vice versa,” said Shelby.

Senate Appropriations Chair Patrick Leahy (D-Vt.) said he was “pleased” to see earmarks return after being banned for the past decade over a series of spending scandals. He said the committee had closely reviewed the earmark requests and those funded will address “critical needs.”

The largest earmark went to a bipartisan group of Midwestern senators, Republican Roy Blunt of Missouri and Democrats Tammy Baldwin of Wisconsin; Tammy Duckworth and Richard Durbin of Illinois; and Amy Klobuchar of Minnesota, who secured $45.1 million for the Army Corp’s ongoing Navigation and Ecosystem Sustainability Program for the Upper Mississippi River System.

Mississippi Republicans were successful in securing tens of millions of dollars in the energy and water spending bill to advance a controversial flood-control project that EPA once vetoed but was revived in the last days of the Trump administration.

Sens. Cindy Hyde-Smith and Roger Wicker secured that earmark for $20.7 million in the bill for a series of flood-mitigating projects and pumps slated to be built in a sparsely populated part of the state known as the Yazoo Backwater Area.

The project, first conceived in the 1940s to alleviate flooding along the Yazoo River, a tributary of the Mississippi River, received a rare EPA veto in 2008 under the George W. Bush administration. The agency said at the time it was concerned about hundreds of thousands of acres of wetlands critical to migratory birds.

But in January, EPA, under former President Trump, determined the project could move forward, and Trump officials at the time said the project had changed and the pumps had moved 8 miles upstream, a move that drew criticism and legal challenges.

Hyde-Smith in a statement said the area has been neglected and more recent severe storms and flooding highlight the immense amount of work that needs to be done.

“Including funding in this bill to move the pump project closer toward construction is critical, and I will continue to fight to see that it becomes law,” she said. “There are more hurdles to clear, but I am hopeful we’ll get it done.”

The bill also includes $12.9 million for the Army Corps’ Yazoo Basin Delta Headwaters Project, which involves addressing erosion, sedimentation and flooding in the Yazoo Basin, and $12 million for the Upper Yazoo projects, which include work on channels and levees along the main arteries of the Yazoo, Tallahatchie and Coldwater rivers.

Shelby, who had previously threatened to block spending bills if earmark funding was not evenly split between the parties, said the pot of money for earmarks was set at 50-50. “We did not have enough requests to spend it,” said Shelby of the GOP’s share of the earmarks.

Only 15 Republican sought earmarks, with many conservatives declining them to signal their opposition to increased federal spending. All 48 Democrats and two independents, who caucus with Democrats, requested them. It appears at least every member seeking earmarks received at least one.