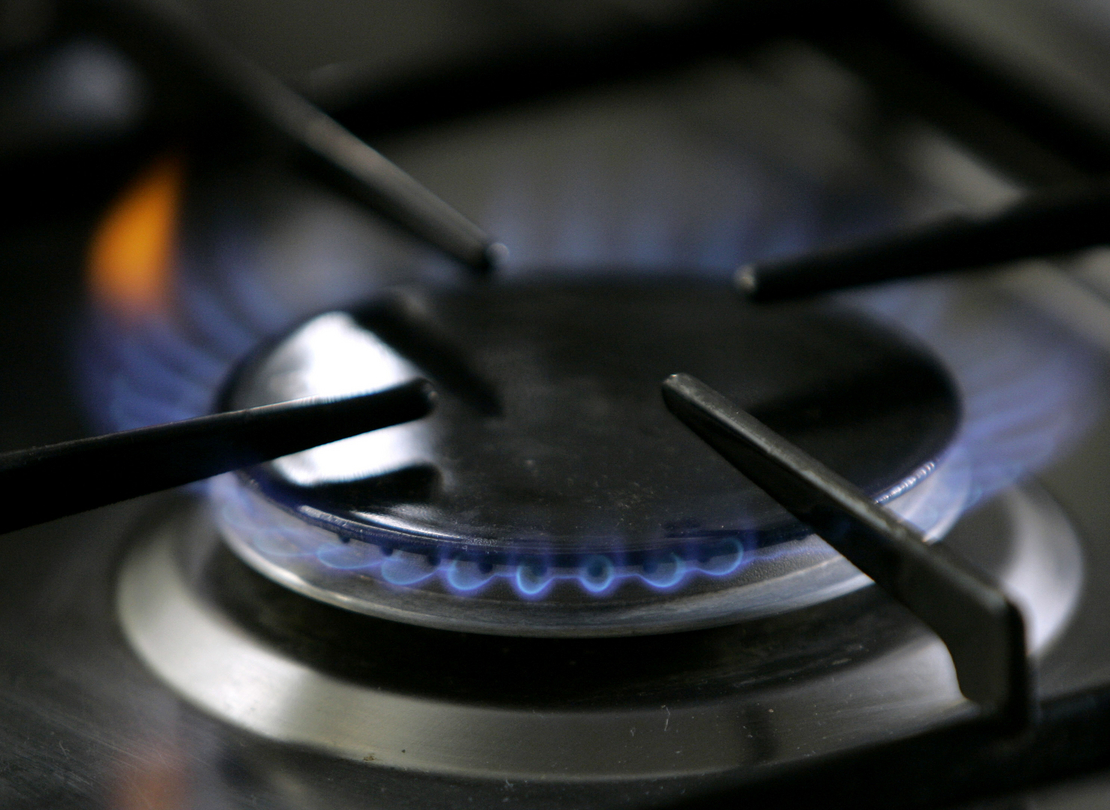 Montgomery County, Md., moved yesterday to become the first county on the East Coast to ban natural gas as a source of heat in new buildings, pleasing green groups even as critics warned of higher energy costs.

The gas limits, backed in a 9-0 vote by the Montgomery County Council’s Democratic members, are expected to go into effect by the end of 2026 as part of local building codes. About 1.1 million people live in Montgomery County, which adjoins the District of Columbia and is the state’s largest county.

Montgomery County Executive Marc Elrich — who needs to sign the provisions before they can be enacted — has previously voiced support for the gas ban.

Under the plan, most new buildings in the county will be required to use electricity or other noncombustion technologies for space and water heat, as well as for cooking.

Hans Riemer, a Democratic councilmember and lead sponsor of the measure, known as Bill 13-22, called the vote “a giant step forward toward cleaner buildings and a better climate” in a statement yesterday.

He predicted that other counties in Maryland, as well as the state Legislature itself, would follow suit and pass similar restrictions on fossil fuel use in buildings. Only two U.S. states — Washington and California — have approved statewide restrictions on fossil fuel heat. Those are set to be fully in place by the end of decade, with Washington state requiring many homes to use electricity as a primary fuel source beginning next year. The District of Columbia also enacted a similar policy last summer (Energywire, Aug. 2).

“Montgomery County will now be a national leader in the push for electrification as a solution for climate change,” said Riemer.

The county’s ban will exempt restaurants — a sector that has avoided regulation in other jurisdictions — along with manufacturing facilities, crematories and life science labs. Some types of buildings like public housing, schools and residences of four or more stories will have a longer timeline to phase out gas, until the end of 2027.

The vote was cheered by environmentalists, faith groups and energy efficiency advocates. About half of the county’s CO2 emissions come from buildings, making the sector a target for emission cuts.

Mike Tidwell, executive director of the environmentalist CCAN Action Fund, said the Montgomery County Council had “taken global climate science and translated it into sound local policy that benefits everyone.”

But the ban encountered opposition from a wide assortment of trade groups, including gas industry advocates and investor-owned gas utilities, realtors and building developers, city chambers of commerce, and building trades unions. Opponents argued that the ban would increase the cost of building heat, delay big new housing developments and strain the electrical grid.

Representatives from Washington Gas Light Co., which distributes gas to over a million customers in Montgomery County and the Washington area, said the ban focused on electrification “while dismissing other proven opportunities for decarbonization,” like mixing hydrogen into the natural gas system.

“We urge the Council to consider a more holistic approach to decarbonization, one that puts affordability, reliability, resiliency and security at the forefront,” wrote the company in a July 26 filing to the County Council.

County officials analyzed how the policy would affect government finances as well as racial equity and social justice, and reported mixed findings.

Higher upfront costs associated with electrification would likely decrease profits in the commercial building sector, which could dampen that sector’s competitiveness and generate an overall negative impact on the county’s economic conditions, according to an analysis from the county Office of Legislative Oversight. However, the office also found that residential developers would likely see lower upfront costs, meaning the overall impact of the gas ban would boost returns on some investments.

All-electric standards could increase the cost of county-backed construction projects, but an electric-heat building “typically has lower operating costs” once such standards are in use, the county’s Office of Management and Budget found in a fiscal impact statement. Overall, the plan “does not have an impact on revenues or expenditures,” it said.

Black, Indigenous and other residents of color would also disproportionately benefit from policies that slash emissions from buildings, according to the county Office of Legislative Oversight.

The prospect for a statewide ban in Maryland is unclear.

In 2021, the state’s official climate commission issued a report recommending an all-electric mandate for new buildings, although the idea failed to make its way into an expansive net-zero law signed by Republican Gov. Larry Hogan last spring.

Recent gubernatorial elections have handed Democrats control of the state’s executive and legislative branches, and environmentalists are promising to press lawmakers to revisit the idea of a statewide gas ban.

Maryland’s Office of People’s Counsel, which acts as a consumer advocate, also raised alarms Nov. 17 of “unsustainable rate increases” for gas utility customers, if utilities continue to build out gas infrastructure at current rates — a move that could further elevate the profile of building heat policies in the state.

No state on the East Coast has passed a gas ban, although New York is considering one and Massachusetts has created a demonstration program that allows up to 10 cities to enact a ban.