EJ advocates have a plan to monitor Biden’s progress 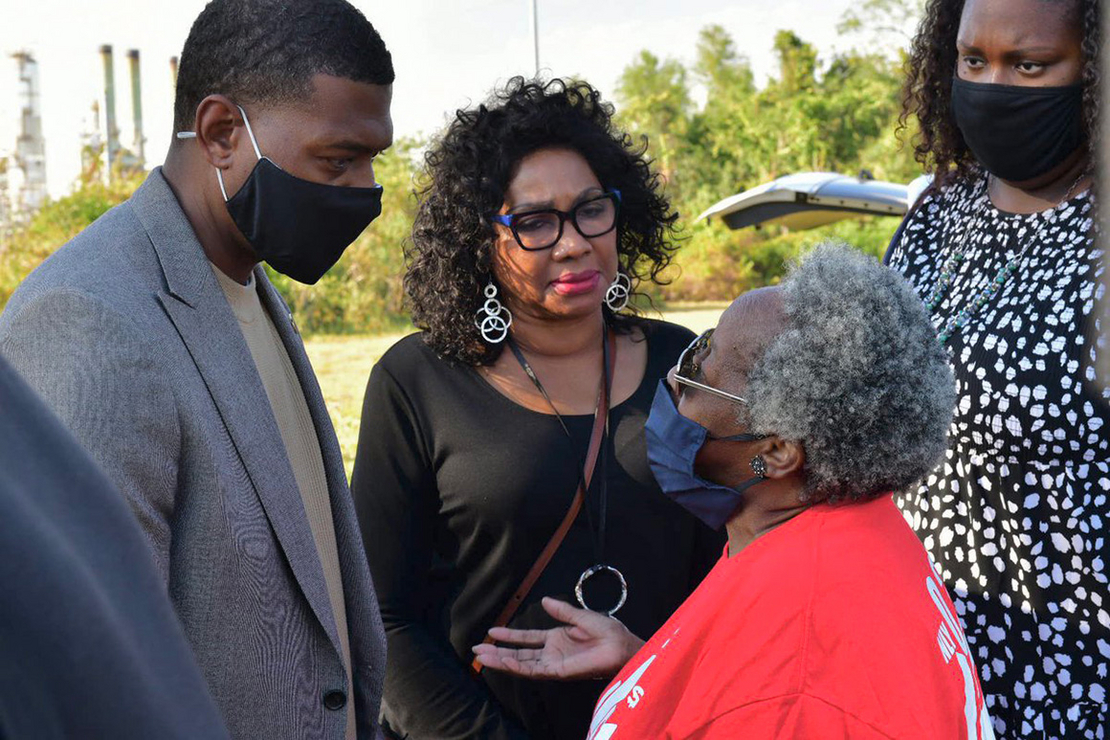 The Biden administration has promoted its signature environmental justice initiative as a linchpin of its equity agenda, but few people outside Washington seem to have any idea what it is, three prominent activists said yesterday.

“I have not met many elected officials in my state or in many others who have ever heard of it,” said Peggy Shepard, executive director of New York environmental justice group We Act for Environmental Justice.

Their new three-pronged plan — backed by the Bezos Earth Fund — would track and monitor the federal government’s effort to invest 40 percent of climate-related benefits in areas long inflicted by environmental racism.

A virtual press conference yesterday from Wright and Bullard suggested the advocates are concerned with the administration’s implementation of Justice40, and other environmental justice initiatives throughout the government.

“We’ve seen in the past many situations where good projects ended up having bad results,” said Wright, founder of the Louisiana-based Deep South Center for Environmental Justice. “We don’t want to see that happening at this time.”

Still, the advocates tempered their criticism, reasoning it was too early to judge.

“As a college professor, at this point I grade them an incomplete,” said Wright.

The Deep South Center for Environmental Justice will convene regional and national gatherings to foster community buy-in, she said.

Bullard, a professor at Texas Southern University, gave the administration a “passing” grade so far.

Shepard, who co-chairs the White House Environmental Justice Advisory Council, on which Wright and Bullard also sit, explained broadly: “Our efforts are really about accountability.”

To be sure, the White House Council on Environmental Quality has struggled with staff shortages and has missed multiple key deadlines.

CEQ missed a self-imposed February deadline to release a scorecard to track its Justice40 progress. In addition, its climate and economic screening tool — currently in draft form and out for public comment — was six months behind schedule.

The White House did not include race as a factor in the tool. Activists said the administration may end up missing needy communities of color (Greenwire, Jan. 18).

“We were concerned, and we’re still concerned,” Bullard said.

He said his research shows middle-class Black Americans earning $50,000 to 60,000 annually are more likely to live in a polluted neighborhood than white Americans making just $10,000.

Bullard said their complimentary mapping tool would demonstrate what the government missed by excluding race.

“We aren’t going to throw up our hands because CEQ doesn’t include that,” he said.

CEQ aides have suggested including race would make the tool legally vulnerable. Another federal program aimed at remedying decades of racism against Black farmers was challenged by conservative groups.

The case is tied up in the U.S. District Court for the Northern District of Texas, and experts see it as a warning sign for Biden’s other plans to promote racial equity.

Bullard, Shepard and Wright have received grants from the Bezos Earth Fund, which has committed $300 million to environmental justice throughout the country, a spokesperson said.