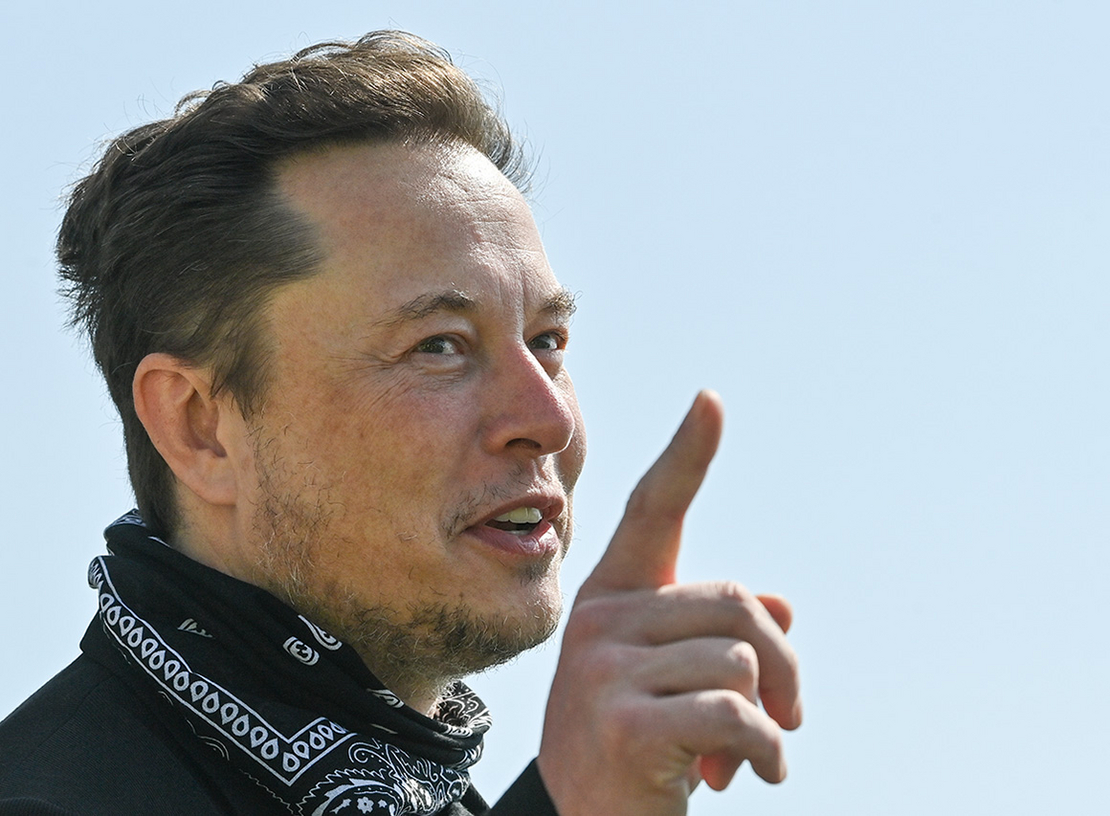 “Honestly, it might be better if the bill doesn’t pass. We’ve spent so much money, the federal budget deficit is insane,” Musk said yesterday during a Wall Street Journal conference.

“You can’t just spend $3 trillion more than you own every year and don’t expect something bad to happen,” he said.

Biden set a goal in August that half of all car sales in the U.S. will be electric by 2030. Most major automakers have said they intend to meet that target and are investing billions of dollars in EV design and manufacturing.

The reconciliation bill includes a $7,500 EV tax credit. An additional $4,500 incentive would be available for union-made EVs assembled in the U.S.

Tesla, a company that has bitterly fought against unionization, would not benefit from that provision. But the bill would rescind a law that phases out automakers’ existing tax credits after they hit 200,000 EV sales. That would make Tesla, along with General Motors Co., eligible again.

Musk, however, said Tesla does not need the reinstated subsidy and called for an end to all government tax credits.

“All of our sales from this year and last year had nothing to do with the tax credit because we were no longer eligible because we made so many electric cars,” he said. “I’m literally saying get rid of all subsidies. But also for oil and gas.”

Musk also attacked a measure within the bipartisan infrastructure bill, which became law last month, that aims to build out the nation’s electric vehicle charging infrastructure.

The bill allocates up to $7.5 billion to create a national network of 500,000 EV chargers. The Transportation Department last week issued a request for information as it crafts guidance for states to help them manage the effort (Climatewire, Nov. 30).

“Unnecessary,” Musk said. “Do we need support for gas stations? We don’t. So there’s no need for a charging network. I would delete it. Delete.”

Musk is not alone in his opposition to the EV tax provisions in the reconciliation bill.

Toyota Motor Corp. and Honda Motor Co. Ltd., whose workers are likewise not unionized, have slammed the extra incentive as discriminatory and unfair (Climatewire, Sept. 14).

Senate Energy and Natural Resources Chair Joe Manchin (D-W.Va.), who will play a deciding role in whether the spending package reaches the finish line, has also been critical of the union provision. West Virginia is home to a manufacturing facility owned by Toyota (E&E Daily, Nov. 29).

Ford Motor Co., GM and Stellantis — formerly Fiat Chrysler — have all come out in support of the EV provision. Those companies’ workers are unionized and would benefit from both the union and buy-American provisions.