Energy CEOs: Here’s how to overhaul DOE to slash CO2 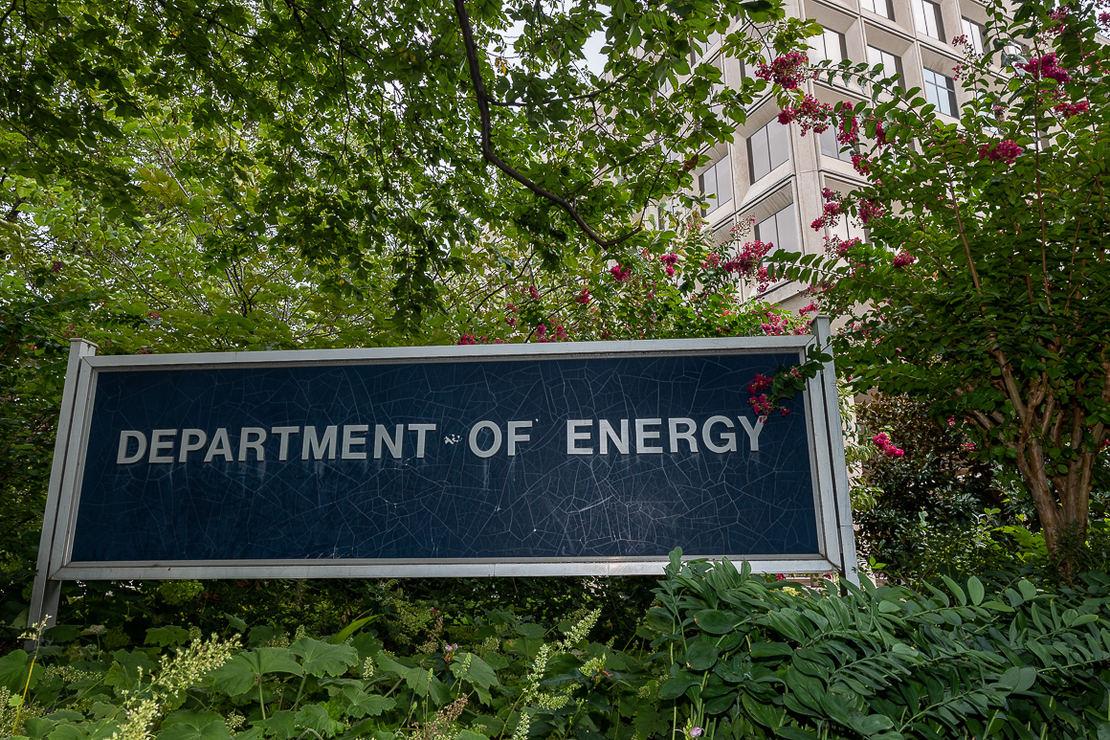 A group of corporate chief executives and technology and labor leaders has called for a new, politically independent federal agency with $60 billion in funding to accelerate development of next-generation clean energy projects.

The American Energy Innovation Council, in a report yesterday, argued that a new Energy Technology Corp. is needed to combine and expand the work of the Energy Department’s Loan Programs Office and the new Office of Clean Energy Demonstrations, which was established by last year’s Infrastructure Investment and Jobs Act.

The new office “would represent a monumental change in how the U.S. commercializes energy technologies,” the committee said in a report prepared by the Bipartisan Policy Center for the AEIC.

But the federal government has to play a larger and more directed part in getting the most promising new technologies across the so-called valley of death between the research stage and commercialization, the AEIC report said.

One recipient is TerraPower LLC, based in Bellevue, Wash., whose Natrium reactor, a sodium-cooled fast reactor, is supported by Microsoft Corp. founder Bill Gates. The other is Rockville, Md.-based X-energy, designing a high-temperature gas-cooled reactor.

Other advanced reactor developers are vying for support, and the proposed technology corporation could face a hard choice in choosing the best of competing reactor technologies to try to push across the finish line with concentrated funding.

It also recounted the high-profile cancellation of the FutureGen project, which was to demonstrate capture and underground storage of coal plant carbon emissions. This and other CCS projects “suffered from cost and scheduling problems that are typical of first-of-a-kind demonstrations — and DOE policies and management practices proved inadequate to overcome those challenges,” the report said.

“[S]upport from successive administrations and from Congress was inconsistent, and policy objectives had a tendency to shift. … Finally, policy incentives were not based on clear public policy. Instead, they were cobbled together to support multiple challenges including carbon emissions, low employment during the Great Recession of 2008, and a struggling coal industry,” the report said.

The FutureGen project was shut down in 2015 after 12 years, after going through $200 million in federal support, the report noted.

“Many technologies that need demonstration assistance are too big, expensive, or risky to go forward by traditional means. A single nuclear plant, or a coal plant that captures and stores carbon, can cost several billion dollars. Large-scale projects carrying significant technology risk, when combined with public resources, create high visibility and intense scrutiny — which in turn add the chance of political interference,” it said.