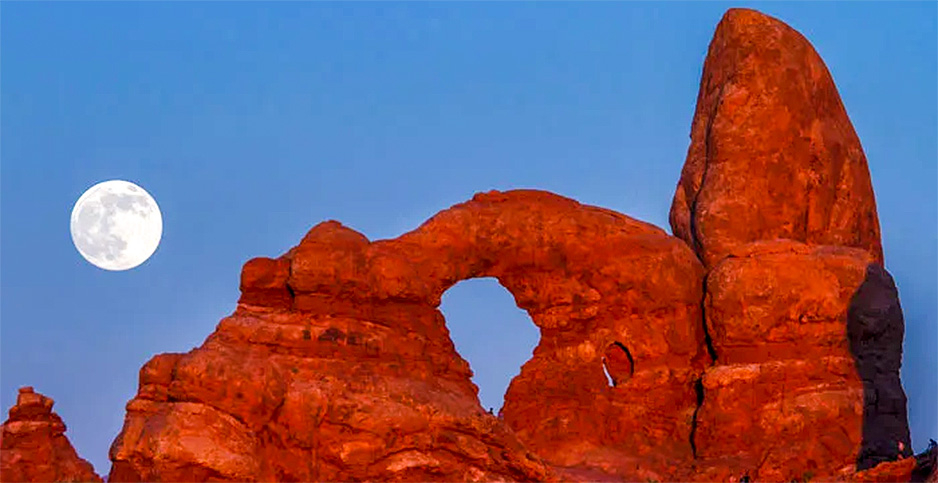 The industry-driven proposals have ignited renewed controversy over the Trump administration’s energy priorities near some of the most well-known Western landscapes in Utah and drilling at all in the era of climate change.

"This foolish plan would dig us into a deeper hole and sacrifice magnificent Utah lands. It’s truly shameful, and we aim to stop it," said Sharon Buccino, the Natural Resources Defense Council director of public lands, in a statement.

This is not the first time the Trump administration’s plans for Utah have ignited controversy among conservationists and native groups. In 2017, the president signed a proclamation removing 85% of Bears Ears National Monument, just a year after the Obama administration designated the monument. Trump also cut the size of Grand Staircase-Escalante National Monument nearly in half in response to ranching and conservative interests opposed to the national monument designation’s restrictions (E&E News PM, Dec. 4, 2017).

"It’s like we’re living through déjà vu," he said.

"They’re always looking to protest leasing on federal lands, and where they can make a story into leases being ‘close’ to national parks and scaring the public that national parks are at risk, they take it," Sgamma said. "They’ve conveniently forgotten that they got their way and the Obama administration developed a whole master leasing plan that put a buffer around the parks and imposed all kinds of other restrictions, and then when the Trump administration moves forward under that plan, they cry foul."

"They have discretion," Pollard said of BLM’s authority to honor industry’s nominations. "They can [look at] other uses and values of that landscape and what is drawing millions of people to that part of the state. It’s definitely not to see oil and gas drilling."

Observers in Utah noted that the controversial September sale’s public comment was supposed to begin this week, but BLM had put that off without warning.

"It’s a little unclear why, but it hasn’t started," said Newell from SUWA. "Best we’ve heard is it will be in a couple of weeks."