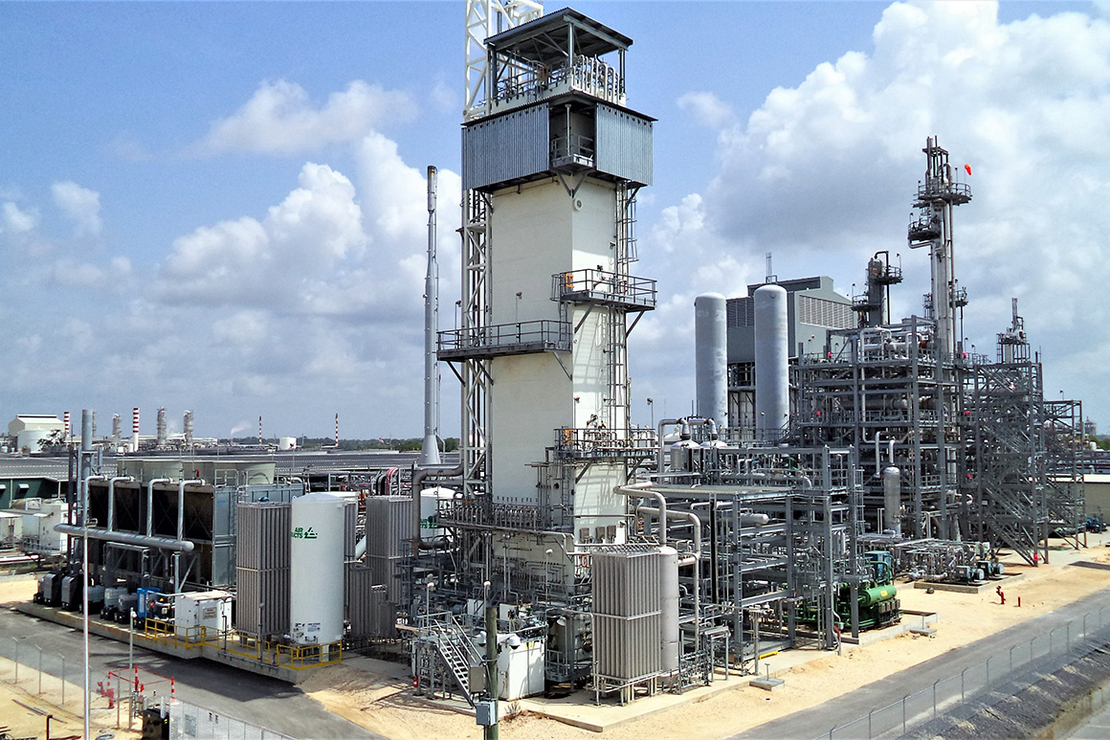 Many of the world’s largest energy companies and a Bill Gates-led group are joining an industry-led initiative to measure and map the emissions footprint of “clean” hydrogen, underscoring the financial stakes linked to the fuel’s climate profile.

The Open Hydrogen Initiative (OHI) was convened earlier this year by the Gas Technology Institute, S&P Global Platts — which is now S&P Global Commodity Insights — and the National Energy Technology Laboratory (NETL) (Energywire, Feb. 17). Since then, the Inflation Reduction Act established the first-ever production tax credits for lower-carbon hydrogen, lifting expectations among investors and advocates of the fuel.

The list of members in the initiative announced this morning include Gates’ Breakthrough Energy; investor-owned utilities such as National Grid PLC, Dominion Energy Inc. and Duke Energy Corp.; oil and gas producers such as EQT Corp., Shell PLC and Exxon Mobil Corp.; and advocates at Hydrogen Forward, the Renewable Hydrogen Alliance and the Clean Hydrogen Future Coalition. Academics and think-tank researchers from the Clean Air Task Force, the Bipartisan Policy Center, Columbia University, Stanford University’s Hydrogen Initiative and the government of Alberta, Canada, also are among the new backers.

The initiative wants to tap companies’ knowledge to create protocols for measuring, reporting and verifying the greenhouse gas emissions associated with hydrogen production — including for methods that are rarely used now but could emerge because of the climate law’s incentives, such as those that use processed waste as a feedstock. Once the protocol is complete, the group plans to use it to create an open-source catalog of hydrogen facilities’ emissions.

The initiative’s conveners say that level of transparency will be necessary to reassure global investors that “clean” hydrogen is really as clean as sellers claim.

In September, the initiative began looking into the blind spots and gaps in current models for emissions accounting, according to GTI and S&P Global. By the fourth quarter of 2023, its conveners hope to have a beta version of the measurement tool completed so it can be demonstrated on hydrogen production facilities in the United States.

Eventually, the protocols could become a useful tool for regulators as well, said OHI’s organizers. “This is a fundamentally necessary step to put us on the path to hydrogen accounting,” said Gant.

Letting ‘the rubber meet the road’

Congress has provided the first broad definitions of what should be considered “clean” hydrogen.

Perhaps most critically, the climate law said projects should not receive production tax credits unless they emit no more than 4 kilograms of carbon dioxide for each kilogram of hydrogen on a life cycle basis.

Congress left some unanswered questions on how hydrogen companies and the federal government should calculate and verify emissions, though.

The Treasury Department is currently crafting guidance that some environmentalists and emissions researchers have described as hugely important for hydrogen’s future climate footprint (Energywire, Dec. 9). The Energy Department also is putting together a separate framework to judge the “clean” merits of proposed hydrogen hubs funded with up to $8 billion in infrastructure-law funds (Energywire, Sept. 23).

Those federal efforts have been contentious. Some green groups have criticized the agencies for allowing the hubs to emit any level of carbon. A wider variety of groups, including university energy modelers and clean energy advocates, have urged Treasury to close loopholes that would allow producers to generate hydrogen using high-emissions power from the grid.

“Never has something so wonky as emissions accounting frameworks been so eminently important,” wrote Rachel Fakhry, a senior advocate for climate and clean energy at the Natural Resources Defense Council, in a Dec. 8 blog post.

The initiative’s organizers said their industry-backed protocols could serve as tools for the carbon accounting being designed by Treasury and DOE.

He and other organizers say they hope to draw on the latest emissions data from hydrogen facilities themselves, rather than using estimates from academic literature.

Over time, the initiative hopes that use of the protocols by hydrogen producers, in real-world situations, will improve the tools’ accuracy.

“If you build a car, you can’t know if it works unless you turn it on. We’re going to let the rubber meet the road,” said McDonald.