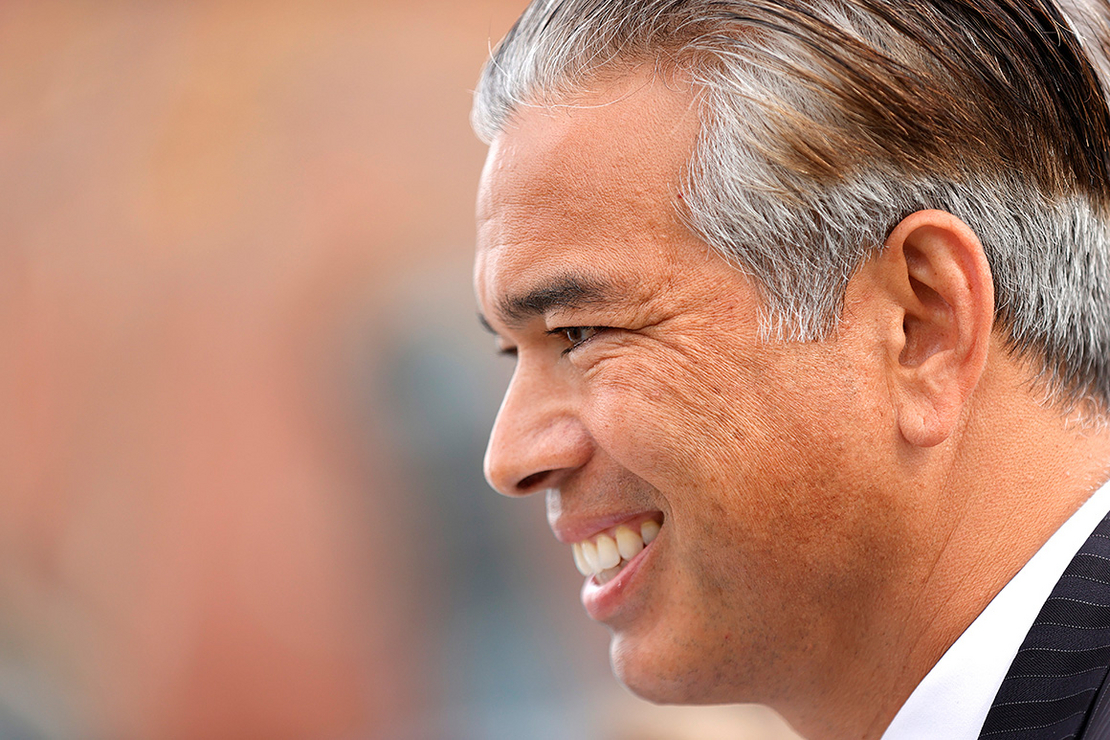 In a first-of-its-kind legal action, California is interrogating the role of fossil fuel and chemical giants in driving the plastics pollution crisis and deceiving consumers about recycling.

In doing so, however, California believes the companies have misled the public and possibly violated the law.

“In California and across the globe, we are seeing the catastrophic results of the fossil fuel industry’s decades-long campaign of deception. Plastic pollution is seeping into our waterways, poisoning our environment, and blighting our landscapes,” said Bonta, a Democrat, in a statement. “Enough is enough. For more than half a century, the plastics industry has engaged in an aggressive campaign to deceive the public, perpetuating a myth that recycling can solve the plastics crisis.”

One major source of contention is recycling. Corporations have launched massive campaigns touting their commitments to sustainability and circularity, emphasizing the reusable potential of plastics. But EPA numbers tell a very different story, with plastics recycling numbers hovering in the single digits as of the most recent data collected.

“The truth is: The vast majority of plastic cannot be recycled, and the recycling rate has never surpassed 9 percent,” said Bonta.

He said the investigation will probe the role the fossil fuel industry has played in creating current plastics issues and what laws, if any, corporations may have broken. A subpoena has been issued to Exxon as part of the investigation’s initial steps.

Julie King, a spokesperson for Exxon, said via email that the company rejects the “meritless accusations” made by the California attorney general. She argued the company is making strides on innovative ways to reuse plastics.

“We share society’s concerns and are collaborating with governments, including the State of California, communities and other industries to support projects around the world to improve waste management and circularity,” King said, adding that steps like those taken by California “distract from the important collaborative work that is underway to enhance waste management and improve circularity.”

In a statement, the American Chemistry Council also vehemently disputed the basis for the investigation. The powerful trade group represents major oil companies like Exxon, along with chemical-makers including 3M Co. Matthew Kastner, a spokesperson for the council, said the organization strongly disagrees with “the portrayal of our industry” presented by Bonta.

“As we’ve repeatedly emphasized, plastics belong in our economy, not our environment,” said Kastner.

He noted corporate goals member organizations have embraced, such as requirements that all plastic packaging nationwide include at least 30 percent recycled material by the end of the decade. Kastner also pointed to the role plastics play in materials powering the transition away from fossil fuels and toward renewable energy.

Critics of plastics-makers, meanwhile, welcomed the investigation. Judith Enck, a former Obama-era EPA regional administrator and head of the group Beyond Plastics, called the move a “bold action” that could be a game-changer.

“I view this as a very significant investigation which has the potential to finally hold plastic producers accountable for the immense environmental damage caused by plastics,” Enck said.

California’s investigation has escalated mounting tensions between officials and plastics-makers at a time when public outrage over pollution has hit fever pitch.

Plastics have been found across the Earth in remote areas, from mountains to oceans. Single-use plastics are often the primary source of scrutiny for advocates, as they have led to staggering waste streams with no end in sight. And microplastics, which appear as larger items degrade, have led to significant health concerns, with research showing them in human lungs and blood (Greenwire, April 8).

At the federal level, EPA has moved slowly on plastics issues — at times running into significant backlash. In a particularly controversial move, the agency said last fall that it might be open to including so-called chemical recycling as part of its strategy for beefing up recycling efforts. Those technologies strip plastics down to their chemical level for reuse, often as fuel. But environmental groups contend the heavily industry-backed process is harmful for nearby communities and poses more questions than answers (Greenwire, Feb. 28).

Congress has also gotten involved, weighing a slew of bills offering different avenues for tackling plastics. Some propose outright bans, like the “Break Free From Plastic Pollution Act” (S. 984 and H.R. 2238), which has support from a range of environmental groups. Others have more industry support and focus on funneling money into recycling. By far the most successful have been two bills signed by former President Donald Trump — the Save Our Seas Act and Save Our Seas 2.0 Act — both of which centered on marine debris.

But states have opted to move forward much more quickly than lawmakers and regulators at the federal level. California in particular has taken an increasingly aggressive approach to the issue, with the new investigation reflecting a wider state-driven movement to crack down on the materials.

“At every level of government in California we are seeing ambitious action against the threat of single-use plastics that would drastically reduce single-use plastic packaging and food ware,” said Anja Brandon, a plastics policy analyst with the Ocean Conservancy, who also noted the state is eyeing a planned ballot initiative this year.

Environmental advocates said they welcomed California’s moves and hoped the trend would continue on a broader scale.

“Nothing we use for a few minutes should be allowed to pollute our environment for hundreds of years,” said Environment California State Director Laura Deehan.