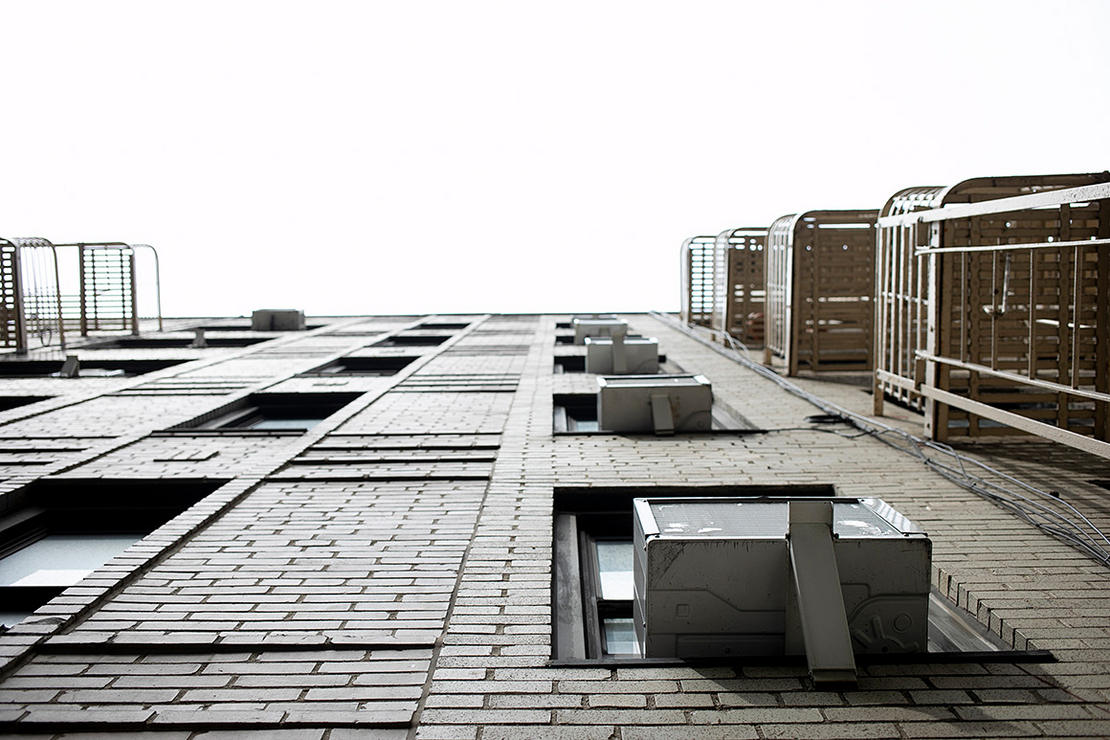 EPA today agreed to stop allowing the use of climate superpollutants in specific products for which there are more climate-friendly alternatives, building on the hydrofluorocarbon phase-down the agency finalized last month.

The agency granted or partially granted 11 petitions asking it to set rules for specific uses — refrigeration and air conditioning, aerosols, and foam sectors — mandating that manufacturers transition from using HFCs with high global warming potential to alternative chemicals that have less impact on the climate. Two additional petitions are still under review.

The agency now has two years to complete rulemakings for the products and uses named in the accepted petitions under authorities granted to EPA by Congress last year.

Pound for pound, HFCs can be hundreds or thousands of times as climate-forcing as carbon dioxide.

Today’s action follows EPA’s move last month to phase down the production and import of HFCs by 85% over the next 15 years, bringing it in line with the requirements set by the Kigali Amendment to the Montreal Protocol.

President Biden has committed to submitting the amendment to the Senate for its consent but has not done so yet.