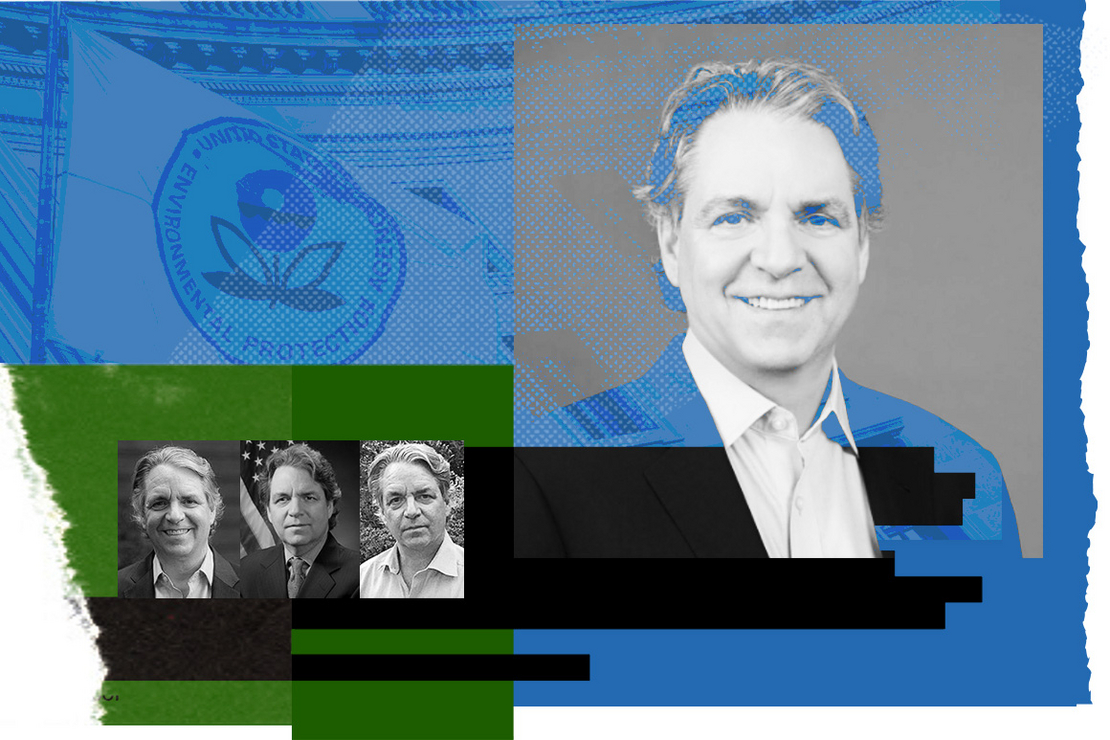 What began under Joe Goffman will now likely finish under Joe Goffman, who last week was officially nominated to head EPA’s Office of Air and Radiation after over a year in the job in an acting capacity.

But for a host of priorities central to the Biden administration’s environmental agenda, the ultimate outcome of his work may hinge on a series of battles fought on increasingly challenging legal and political terrain.

The White House’s decision to name Goffman as air office chief gives the veteran lawyer some measure of job security, regardless of whether his nomination wins Senate approval. It also comes as the office juggles a far-reaching air and climate portfolio that could eventually lead to stricter national soot standards, tighter oil and gas methane regulations, and power plant greenhouse gas rules. Some are only in the proposal stage; others have yet to be unveiled.

Despite those expansive plans, “let’s not kid ourselves: They face a very difficult climate within Congress and within their own party,” said Bill Becker, a consultant who previously ran the National Association of Clean Air Agencies, the main advocacy group for state and local regulators.

The administration’s signature legislative initiative for tackling climate change, the “Build Back Better Act,” is now dead in its original form, although some congressional Democrats hope to revive it in piecemeal form. The man who helped sink the bill, Senate Energy and Natural Resources Chair Joe Manchin (D-W.Va.), has so far not committed to backing Goffman’s candidacy to lead the air office (E&E Daily, March 9). Within the next few months, moreover, the Supreme Court could undercut EPA’s authority to comprehensively regulate the electric power sector’s greenhouse gas emissions.

And when the agency last week proposed tougher emission standards for tractor-trailers and other heavy-duty trucks, it took the unusual step of broaching two options, one notably weaker than the other. The clearest rationale: “industry pressure,” Dave Cooke, senior vehicles analyst at the Union of Concerned Scientists, wrote in a blog post.

While he’s hopeful that EPA will settle on a final version that can hold up in court, “it’s become politicized, and I think that’s always a challenge for regulators,” Cooke said in an interview.

As gasoline prices soar, the economy is also offering up talking points to organizations traditionally critical of stronger environmental regulations.

After EPA on Friday issued a blueprint for new limits on the spread of smog-forming pollution across state lines, a top lobbyist with the National Association of Manufacturers pledged cooperation, but also warned that the plan “could have significant effects on American families if not thoughtfully implemented.”

“At a time when our supply chains are snarled, inflation is skyrocketing and Russia’s war on Ukraine continues, we must be careful with regulations that could further raise prices on all Americans, slow economic growth and threaten jobs,” Aric Newhouse, the group’s senior vice president of policy and government relations, said in a statement.

More than a decade ago, then-President Obama squelched a review of ground-level ozone standards out of concern over the potential economic impact and — some speculated — his prospects for reelection. Some environmental and public health advocates now privately worry the latest round of turbulence could prompt the Biden administration to similarly clip its ambitions. Already, political considerations appear to have driven the White House’s decision to slow-walk release of a key power plant proposal as it vainly sought Manchin’s support for the “Build Back Better” legislation (Greenwire, Feb. 10).

“I would hope that EPA would always use the best science and the best economics to inform their decisions, and that’s what we’re going to push them to do,” Kevin Cromar, a New York University professor affiliated with the American Thoracic Society, which backs stricter air quality standards, said in response to a question.

Attempts to arrange an interview with Goffman through EPA’s press office were unsuccessful. In announcing his nomination last Tuesday, the White House put an end to long-running speculation that other candidates were in the mix to head the air office.

Already, however, Wyoming Sen. Cynthia Lummis (R) is adding his nomination to another four for senior EPA positions that she’s blocking in a standoff over pollution control requirements for the state’s largest coal-fired power plant, according to a spokesperson.

In what could be a testament both to Goffman’s collegial style and the power industry’s shift away from coal-fired generation, he has picked up the endorsement of a top utility trade group, along with the backing of environmental organizations.

“Joe has a tremendous record of working with stakeholders to develop policies to protect public health and the environment,” Tom Kuhn, president of the Edison Electric Institute, said in a statement posted last week on the group’s website. His prior stints at both EPA and the Environment and Public Works Committee, Kuhn added, make him “uniquely qualified to lead this office during such a pivotal time for our country.”

How much difference Senate confirmation makes to a political appointee’s effectiveness is a subject of perennially unresolved debate. But there is recent precedent for Goffman to serve indefinitely without a Senate signoff.

Under Obama, Janet McCabe headed the air office from 2013 to early 2017 on an acting basis, despite repeated White House tries to get her nomination through the Senate. The Trump administration never even sought to win confirmation for Anne Idsal Austin, who took the job in mid-2019 and then served for the next year-and-a-half.

In the meantime, Goffman will play a lead role in shaping regulations already in the works, although the final decisions will typically rest with EPA Administrator Michael Regan.

While the agency is poised to tighten its air quality standards for soot, for example, the exact amount remains in question after an advisory committee recently offered a range of options for strengthening both the daily and annual exposure thresholds (E&E News PM, March 4).

The same could happen for a recently launched review of its ground-level ozone standards scheduled for completion by the end of next year.

The Biden EPA knows “what they want to do,” said Robert Sussman, who served as deputy EPA administrator under President Clinton and expects the air office to pursue the same agenda regardless of who is in charge. “To single Joe out to make a symbolic statement, I don‘t know that that’s very productive.”