EPA allows expanded use of chemical tied to brain damage 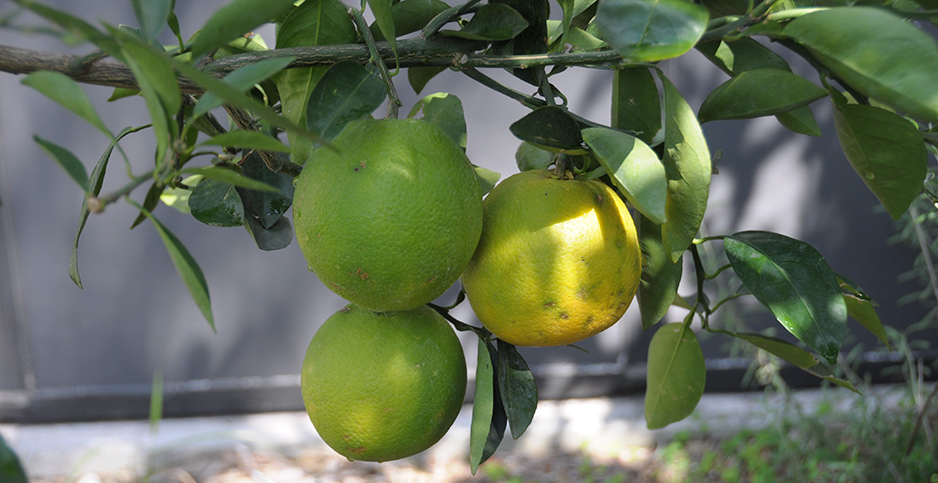 EPA yesterday rejected health concerns raised by environmental groups in approving expanded use of the pesticide aldicarb on citrus in Florida, which the agency said could help fight citrus-greening disease.

In agreeing to a request from AgLogic Chemical of Chapel Hill, N.C., EPA overruled objections from environmental groups that the pesticide — which is banned in more than 100 countries — presents an unacceptable risk of brain damage to children who may be exposed.

In a news release, EPA said its human health risk assessment for aldicarb showed "no risks of concern, including to young children." The agency also approved expanded use of the antibiotic streptomycin on citrus, for citrus greening, making a similar finding.

In a final decision published in the Federal Register, EPA said it would impose restrictions on aldicarb, including limiting its use to 100,000 acres in Florida only, and capping sales and distribution at 2.5 million pounds. The chemical would have to be incorporated into the soil at a depth of at least 3 inches, EPA said, reducing the risk of runoff into water supplies or waterways and risk to wildlife.

The announcement was a victory for farm groups seeking continued use of a variety of pesticides.

Aldicarb can be effective against the pest, although it’s mainly used against nematodes, according to EPA and agriculture organizations. The chemical is already registered for use on other crops such as peanuts and cotton.

Streptomycin also works against another disease, citrus canker, EPA said. The agency rejected complaints that allowing its use in agricultural settings could undermine its use on human bacterial infections due to resistance, saying officials collaborated with the Food and Drug Administration, the Centers for Disease Control and Prevention, and the Department of Agriculture on that issue.

The approval stands to be one of the agency’s last pesticide approvals under the Trump administration, and it arrived quickly: The public comment period on the aldicarb proposal ended only a week earlier.

While the decision is final, the expanded registration lasts only until 2023, leaving decisions about long-term use to the incoming Biden administration (Greenwire, Dec. 11, 2020).

A group that fights the use of many pesticides, the Center for Biological Diversity, criticized the move. A senior scientist at the center, Nathan Donley, called the decision "unbelievably reckless" and said children and farmworkers would be harmed.

"Only the Trump EPA would approve use of a medically important antibiotic and a pesticide banned in over 100 countries on citrus crops," Donley said.

Citrus greening has taken a big toll on Florida citrus. Citing research at the University of Florida, EPA said cumulative losses between 2006 and 2016 reached $1.75 billion, with increasing annual losses each year. In 2016, the agency said, the value of production was about 80% less than it would have been had the disease not been present.

AgLogic, the company that applied for the new aldicarb registration, had initially sought to sell it in Texas as well but amended its application during the review period to limit use to Florida, EPA said.

In another pesticide development, the 9th U.S. Circuit Court of Appeals denied EPA’s request to effectively halt a lawsuit on sulfoxaflor while the agency reviews the insecticide’s effect on endangered species. Sulfoxaflor is toxic to bees, a risk the agency has acknowledged.

Groups filing the lawsuit — the Center for Biological Diversity and the Center for Food Safety
— said the ruling rejects the Trump administration’s reasoning that farmers should be allowed to keep using sulfoxaflor while the agency conducts a review under the Endangered Species Act, which could take up to seven years.

Still, current uses of sulfoxaflor, which EPA last registered to Dow AgroSciences in July 2019, won’t be interrupted, said Sylvia Wu, a senior attorney at the Center for Food Safety.