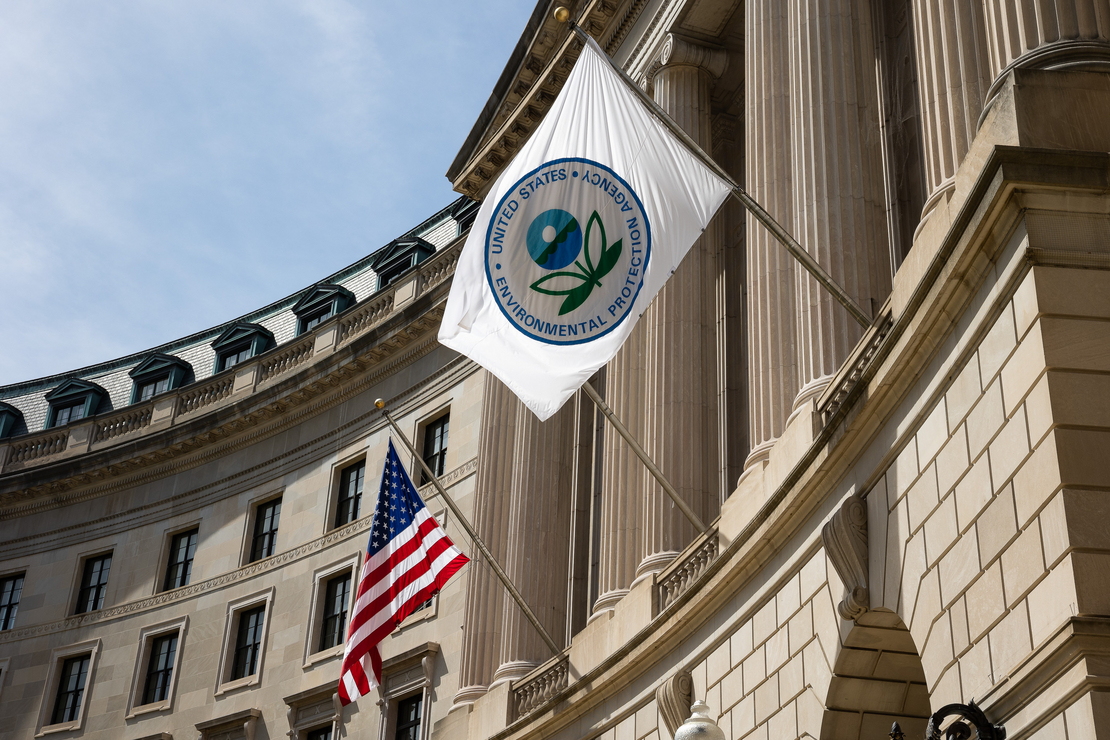 EPA has assembled a 20-member panel of experts to scrutinize the adequacy of the agency’s framework for forecasting the benefits of proposed Clean Air Act rules.

The panel “will review both EPA’s approach for selecting and applying the evidence used to quantify and monetize air pollution-related effects and how” the Environmental Benefits and Mapping tool “performs these calculations,” the agency’s Science Advisory Board Staff Office said in a memo posted online late last week.

The tool, usually known as BenMAP, is an open-source computer program used to calculate the number of illnesses and deaths related to air pollution and their accompanying economic impact. Those assessments can be key in providing a justification for the sometimes substantial compliance costs accompanying new air pollution regulations.

EPA had sought nominations for the panel this spring after scrapping a similar effort launched in 2020 under then-President Donald Trump (Greenwire, April 4).

Its 20 members were culled from a roster of 32 candidates; chairing the panel will be Drew Shindell, a Duke University earth science professor who previously worked for NASA’s Goddard Institute for Space Studies and has been closely involved with the Intergovernmental Panel on Climate Change, according to a biographical sketch also posted online. Shindell could not immediately be reached for comment Monday.

In an email, Peter Adams, another member of the newly announced panel, on Monday called BenMAP “the de facto standard for assessing health outcomes from air pollution exposures and also how we value those in economic terms.”

“As such, it’s highly influential in air pollution policy assessments,” Adams, a civil and environmental engineering professor at Carnegie Mellon University, added in the email. “I was interested to serve on EPA’s review panel to ensure that BenMAP continues to represent the best peer-reviewed science.” Almost all of the other 18 members are also based at universities.

The group has not yet scheduled an initial meeting, and the memo does not specify a timetable for completing its work. EPA had originally planned to have a second body of specialists evaluate specific aspects of its methods for quantifying “the estimated health benefits of air quality changes,” according to an April Federal Register notice, but later decided to put that project under the purview of the newly formed panel.

At the request of EPA’s Office of Air and Radiation, the group will also look at a technical document titled “Estimating PM2.5-and Ozone-Attributable Health Benefits,” the memo says, using the technical term for the fine particulate matter that’s no bigger than 2.5 microns in diameter, or one-thirtieth the width of a human hair.

Members will provide advice and recommendations “on the agency’s technical analysis on PM and ozone, and such advice is expected to directly influence the agency’s guidance on risk assessment and risk management decisions,” the memo says. “Therefore, participation in this review will also be substantial.”