EPA blueprint: Soot proposal would affect Calif. the most 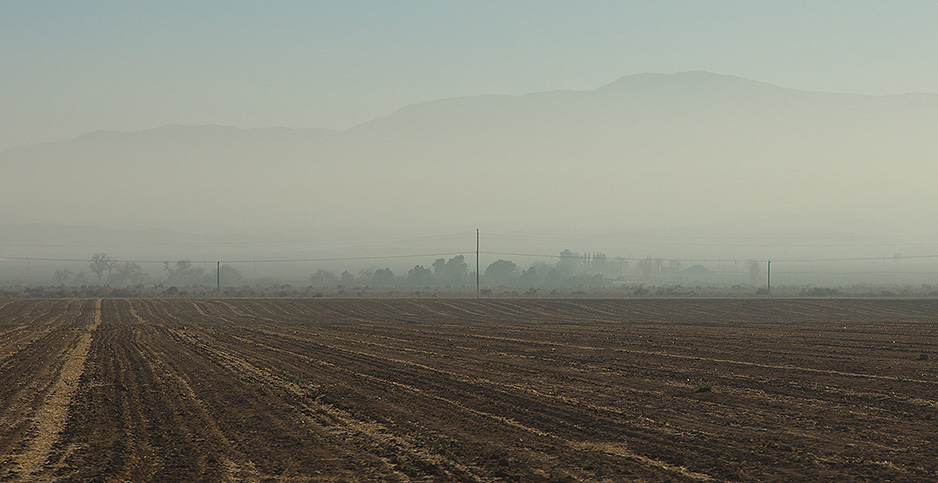 A newly released EPA blueprint for tightening national soot standards would have a modest regulatory effect outside of California, according to an in-house analysis.

The analysis forecasts a much greater impact if the agency opts to cut the annual limit to the lowest level recommended by an agency advisory committee, though it notes that option also carries much higher compliance costs.

The analysis, released Friday in tandem with the proposed blueprint, outlines the complex boundaries of what could be a stiff fight ahead.

Already, public health and environmental groups are pressing EPA Administrator Michael Regan to adopt the more stringent standard (Greenwire, Jan. 6). But that route could intensify opposition from business groups and congressional Republicans lining up against the more modest option.

“The stakes are extremely high for public health as well as other considerations,” said Miles Keogh, executive director of the National Association of Clean Air Agencies, which represents the bulk of state and local air regulators. While EPA’s ultimate decision should follow the science, Keogh said in an interview, “what we need to do is figure out how much uncertainty there is in the science at different levels of protection.”

Soot, more technically known as fine particulate matter, is linked to a wide spectrum of health harms, ranging from asthma attacks to higher odds of premature death in people with some preexisting cardiovascular and respiratory conditions.

Under its new proposal, which addresses both the daily and annual soot limits, EPA would strengthen its annual average exposure limit for soot from the current level of 12 micrograms per cubic meter of air to somewhere in the range of 9 to 10 micrograms. The 12 micrograms standard was set in 2012; currently, about 21 million people in 15 counties — almost all of them in California — live in areas that fail to meet it, according to EPA.

To comply with the 9-microgram limit, a total of 51 counties would need to cut soot-forming emissions by 2032, including 14 in the Northeast and eight in the Southeast, the analysis indicates. To reach the 8-microgram threshold at the low end of the range recommended by most members of EPA’s Clean Air Scientific Advisory Committee, 141 counties would need to reduce soot releases during that time, with a total of 92 of those lying in the Southeast and Northeast.

The projected health gains would soar under the stricter limit. While a 9-microgram standard would yield as much as $43 billion in quantifiable benefits, that projected total would more than double to $95 billion with an 8-microgram limit, under one scenario. But the expected annual compliance costs would balloon as well, although they would still amount to a fraction of the total benefits. Set the limit at 9 micrograms and compliance expenses total about $393 million; at 8 micrograms, the expected costs more than quadruple to $1.8 billion, the EPA analysis shows.

As part of its proposal, EPA is also taking feedback on setting the annual standard to as low as 8 micrograms or as high as 11 micrograms. As grounds for currently proceeding with something around 9 to 10 micrograms, the draft rule says that the Clean Air Act required the EPA administrator to set ambient air quality standards that are “neither more stringent nor less stringent than necessary to protect public health with an adequate margin of safety. The proposal reflects “appropriate approaches to placing the most weight on the strongest available evidence, while placing less weight on much more limited evidence and on more uncertain analyses of information available from a relatively small number of studies,” the draft says.

Under the proposal, the daily soot exposure standard would stay unchanged at 35 micrograms, although EPA is also seeking input on cutting it to as low as 25 micrograms. The agency intends to issue final decisions on both standards later this year.