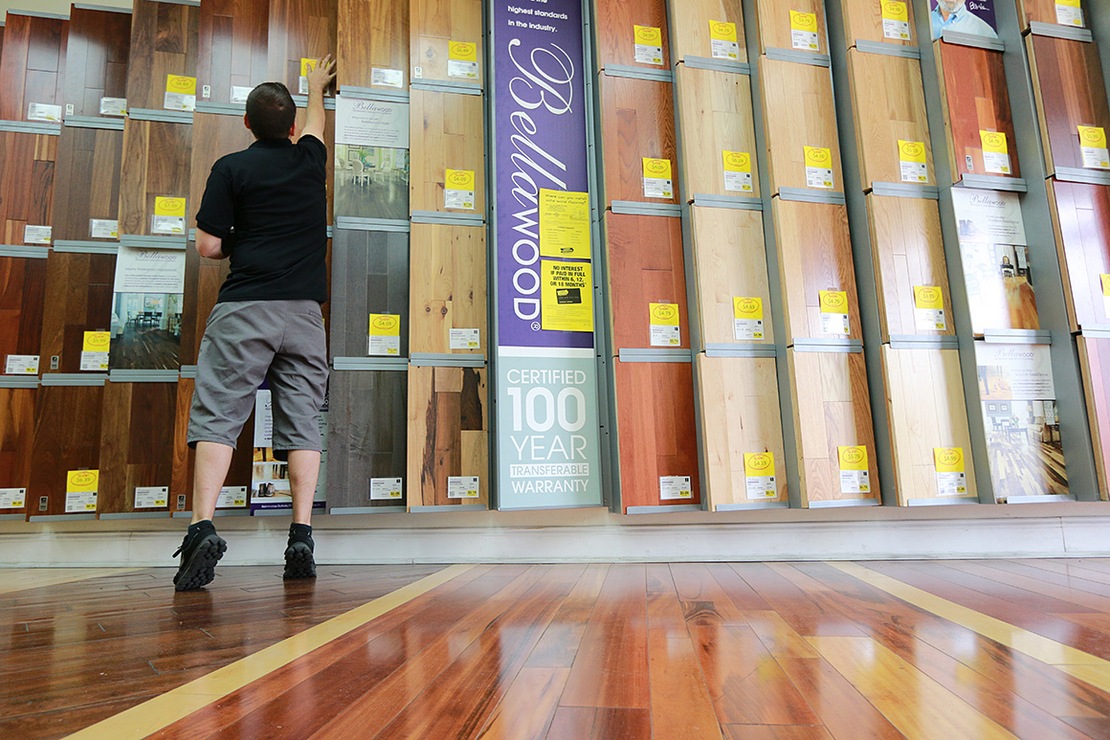 Defying pressure from industry members and Republican lawmakers, EPA has released a long-delayed and highly contentious draft assessment finding formaldehyde is carcinogenic to humans when inhaled.

Issued through EPA’s gold-standard Integrated Risk Information System, the draft upholds what public health experts have long argued: That formaldehyde inhalation can result in a range of health effects, including nasal cancers and myeloid leukemia. The draft ties formaldehyde to EPA’s strongest cancer classification, with the agency finding the chemical can lead to head and neck tumors, among other severe health risks.

In an interview this morning with E&E News, Samantha Jones, a senior EPA toxicologist, emphasized the science and research underpinning the draft.

“We feel like we’ve been able to go through a pretty rigorous process,” said Jones, the associate director for assessment science in the Office of Research and Development’s Center for Public Health and Environmental Assessment. “It shows you the objectivity and how EPA pulled the data together.”

Formaldehyde, a colorless and strong-smelling chemical employed in a range of uses including home-building projects, is already classified as a human carcinogen by the International Agency for Research on Cancer. The IRIS draft assessment spells out in great detail how researchers arrived at their conclusions, using a systematic review process and “a pretty large evidence base,” Jones said.

In addition to cancer findings, EPA said formaldehyde is linked to various noncancer health effects, “including sensory irritation, decreased pulmonary function, and increased prevalence of asthma symptoms,” along with an increase in allergic responses for humans. Implications are notable for children, who may be more vulnerable.

IRIS assessments are nonbinding, but they are used to shape EPA’s regulatory work, including steps taken under the Toxic Substances Control Act. They are very influential in guiding risk management decisions and policy.

EPA separately noted the new draft assessment “provides a comprehensive systematic review of hundreds of studies” scrutinizing both cancer and noncancer effects. The agency deemed the result “a state-of-the-science human health assessment” shaped by data and research. Now heading into a public comment period, the evaluation will undergo a peer review process by the National Academies of Sciences, Engineering and Medicine.

The fight over formaldehyde has run for decades, with significant back-and-forth centering on the IRIS evaluation.

In 2011, the National Academy of Sciences slammed EPA’s draft assessment for formaldehyde, disagreeing with the agency’s conclusions around the chemical’s health impacts, including that it is a carcinogen (Greenwire, April 8, 2011). That criticism set back efforts to advance the assessment.

Under the Trump administration, the issue exploded into very public view when EPA shelved the assessment just as it was anticipated for release.

Emails later showed that David Dunlap, former deputy assistant administrator for science policy in EPA’s Office of Research and Development, had played a significant role in pushing back on the evaluation. Dunlap was a former employee of Koch Industries Inc., a formaldehyde producer, and should have been recused from matters involving the chemical. But emails later showed the Trump appointee had been actively involved in conversations around formaldehyde (E&E Daily, Dec. 12, 2019).

In recent weeks, that opposition has ramped up, with the American Chemistry Council casting doubt upon the impartiality of any review of formaldehyde. A group of House Republicans similarly told EPA Administrator Michael Regan that a compromised formaldehyde evaluation “could threaten hundreds of thousands of American jobs, over half a trillion dollars in annual economic contribution, and critical supply chains for dozens of American industries” (E&E News PM, April 7).

“We have waited more than a decade for EPA to address the 2011 NAS recommendations on the draft formaldehyde IRIS assessment. We are concerned that this assessment is shrouded in bias, conflict of interest, and process irregularities,” Jahn said.

He expressed additional disappointment that the draft had moved forward despite “serious doubts that it will meet the Agency’s commitment to unwavering transparency, scientific integrity, and a robust peer review process.” ACC intends to review the draft and comment in coming weeks, Jahn said.

In a nod to the contentious back-and-forth that has dogged the IRIS process, EPA sharply emphasized that the formaldehyde assessment is “objective, transparent, and rigorous.” And Jones underscored both that the draft is still only midway through its process and that the public review and comment period are important opportunities for feedback.

“One of the benefits we see from our public comment process is, if there is missed information, we can hear that from the public,” she said, while reiterating that IRIS is only “a piece of the larger puzzle” and that other parts of EPA will also play a significant role as the government weighs action on formaldehyde.