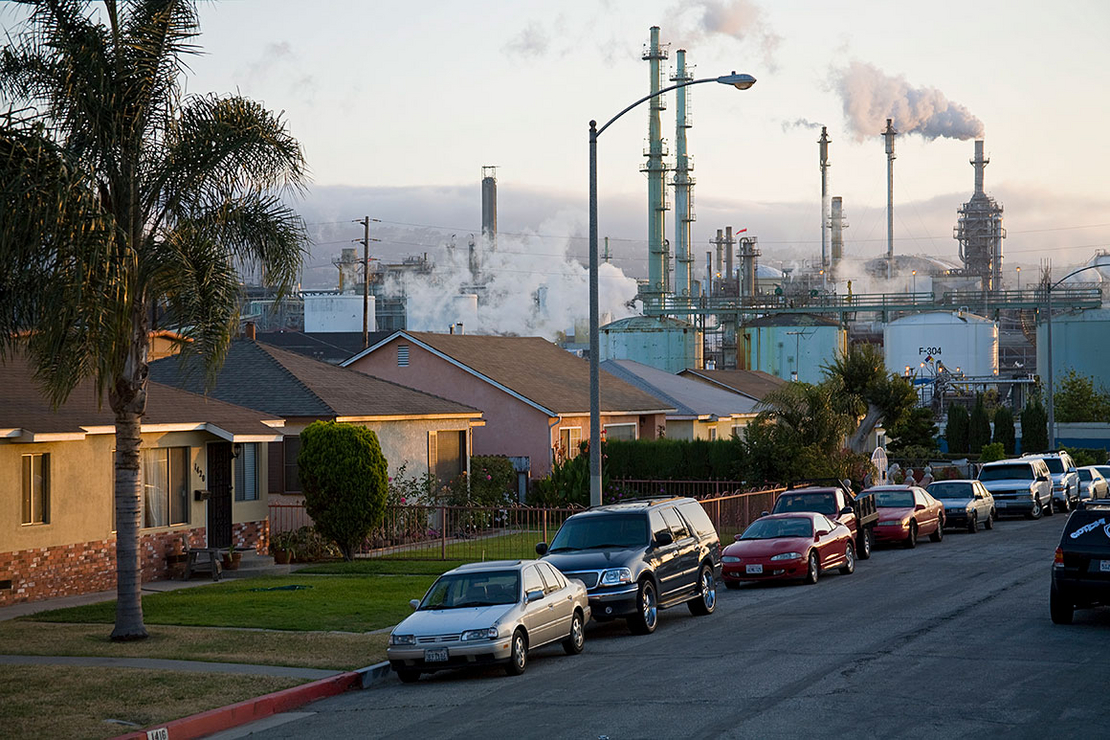 A three-day meeting of EPA’s Science Advisory Committee on Chemicals culminated in pushback on an agency proposal pegged to notifying fence-line communities about their chemical risks. Members argued that EPA’s approach leaves out too many potential exposure pathways and fails to consider all of the data sources available.

“Screening is supposed to be conservative,” said panel member John Kissel, a former environmental health professor. He added: “There’s so many pathways that aren’t considered, that it overall can’t be considered conservative.”

Members said the proposal looks too narrowly at the amounts of individual chemicals released by single sites. It also needs to account for pathways like groundwater and waste sites, including landfills, they asserted, along with whether people might be exposed both at home and at work.

“We’ve said multiple times that people are just not exposed to a single use,” said SACC member Monica Unseld, executive director of Until Justice Data Partners. “That’s just not what the reality is.”

Holly Davies, a senior toxicologist at the Washington State Department of Health, later summarized the feelings of members on the third day of the panel, noting: “One thing I’ve heard from the committee is the importance of including more pathways.”

The meeting, which ran from Tuesday to Thursday of this week, brought together committee members to consider and review a draft of EPA’s proposed methodology for evaluating possible chemical exposures, which would in turn be shared with communities. Using “reasonably available data, information, and models” is meant to help EPA quantify environmental releases, which in turn affect people living close to industrial sites.

Any final conclusions EPA draws will be important as the agency continues its work cracking down on chemicals under the Toxic Substances Control Act. Air and water pathways not previously assessed for the first 10 chemicals the agency reviewed under TSCA will be scrutinized through the methodology (Greenwire, Jan. 21).

That will also apply to the next 20 chemicals under review, although those substances will be subject to an expanded version of the proposed framework. The broader methodology will include an expanded environmental justice focus along with emphasis on cumulative exposures.

Meanwhile, seven chemicals will be subject to the initial version: 1-bromopropane, carbon tetrachloride, 1,4-dioxane, methylene chloride, n-methylpyrrolidone, perchloroethylene and trichlorethylene. All of those solvents have been under review by EPA and have drawn significant scrutiny due to their health implications (Greenwire, June 30, 2021).

But the SACC criticism could slow down the process of moving along the methodology, Bloomberg Law reported. While it was unclear whether EPA had fully met the legal requirements under TSCA, some of the concerns voiced by panel members were also echoed by nonprofit advocacy groups and trade organizations alike.

That could leave communities in the lurch as they wait on help from EPA, warned some SACC members, including Unseld of Until Justice Data Partners, who is based in Louisville, Ky., a city that has experienced a range of environmental justice issues.