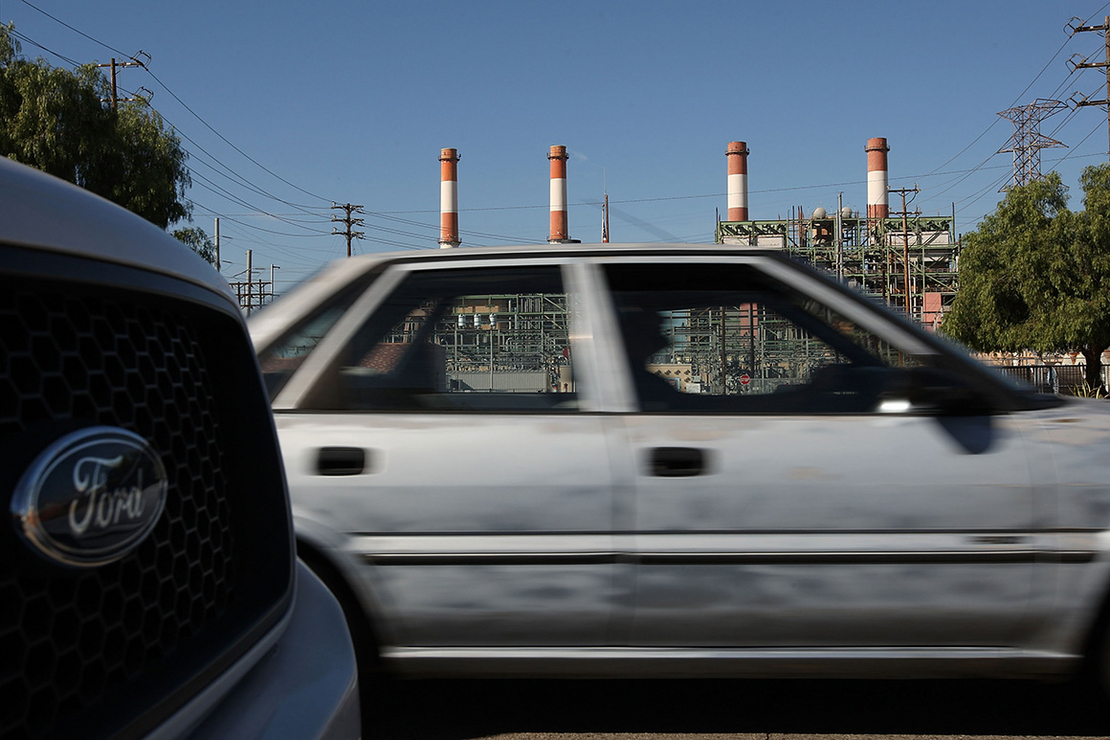 With high stakes for both public health and industry, EPA is set to reveal at least the broad contours of its plans for tightening air quality standards for a particularly pernicious pollutant.

On the line are exposure limits for a pollutant tied to tens of thousands of deaths each year, with a outsize share of that toll falling on people of color and low-income communities. If there’s little doubt that EPA will seek to toughen the rules for what is formally known as fine particulate matter, it’s unclear how far regulators will go — or whether they at this point will propose anything more than a range of options for public feedback (E&E News PM, Dec. 12, 2022).

The potential consequences embedded in those options are far-reaching. The current annual soot exposure standard, for example, is 12 micrograms per cubic meter of air; both EPA experts and most members of an agency advisory panel agree that the evidence warrants a cut to somewhere between 10 and 8 micrograms.

But a reduction to 8 micrograms would save approximately four times as many lives as a cut to 10 micrograms, according to a report released last spring by the Environmental Defense Fund (Greenwire, June 6, 2022). The more aggressive cut could also ramp up pressure on regulators to find new ways to cut soot-forming emissions from diesel-fueled trucks, refineries and other sources.

Out of 518 soot monitors scattered around the country, only 18 had long-term readings that exceeded the current annual standard, Chris Ward, technical manager for consulting firm All4 LLC, said on a webinar last month. With a limit of 8 micrograms, however, the number of monitors registering exceedances jumps to 229, Ward said.

“These will mostly be located, of course, around major metropolitan areas and most of the West Coast,” Ward said.

Regan, who will make the ultimate decision, also faces conflicting advice on how to handle the daily exposure limit of 35 micrograms per cubic meter of air. EPA career employees saw little scientific grounds for any change, but the majority of advisory panel members thought it should be sliced to somewhere in the range of 25 to 30 micrograms.

While EPA has usually given more weight to the annual standard, Pittsburgh and other cities with relatively high short-term soot concentrations would also benefit from a cut to the daily limit, Kevin Cromar, an associate professor of environmental medicine at New York University, said in an email. Cromar is affiliated with the American Thoracic Society, which favors a 25-microgram daily exposure limit.

“If EPA is serious about addressing the environmental inequities that exist in our communities, a more health-protective 24-hour standard is sorely needed,” Cromar added.

Particulate matter in general is among a half-dozen pollutants subject to the National Ambient Air Quality Standards that EPA must periodically revisit to assure that they continue to protect public health and the environment based on the latest research. Fine particulate matter is technically known as PM2.5 because the microscopic specks and droplets are no bigger than 2.5 microns in diameter, or one-thirtieth the width of a human hair.

Inhalation is tied to heart attacks, breathing problems and other respiratory and cardiovascular health harms, including heightened vulnerability to the Covid-19 virus. Because soot is directly and indirectly spawned by a long list of sources, any attempt to strengthen exposure limits is also closely watched by business groups.

EPA last tightened soot standards in 2012; the current assessment effectively got underway in 2015. Under then-President Donald Trump, it was later engulfed by turmoil after EPA political appointees accelerated the schedule for completion and then opted to stick with the status quo. Regan launched a reconsideration of that decision last year, saying that “the most vulnerable among us are most at risk from exposure” (Greenwire, June 11, 2021).

But the do-over has proceeded much more slowly than anticipated. The review by the White House Office of Information and Regulatory Affairs alone took more than four months. That review gives other executive branch agencies the chance to weigh in.

“I think where we’re at now, that’s not going to happen,” Ward, the consultant, said during last month’s webinar. “But it is still possible sometime next year, maybe at the end of the year.”